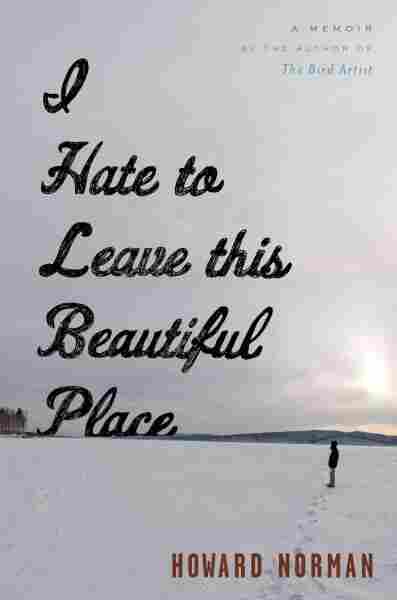 I Hate to Leave This Beautiful Place

The latest addition to a body of work that includes six novels, a short story collection, and editorship of several folk tale anthologies, I Hate to Leave This Beautiful Place is just the right sort of read for those who usually take in non-fiction with a grim reluctance, as if it were cod liver oil. I was drawn by its promise of a memoir structured around five "incidents of arresting strangeness" in the author's life. I was not disappointed. Norman is disarmingly contemplative. "Remember carbon paper?" he asks as a conversational aside to his description of his childhood: "If you handled a sheet carelessly, you would leave fingerprints on everything you touched, as if you'd broken into your own life." 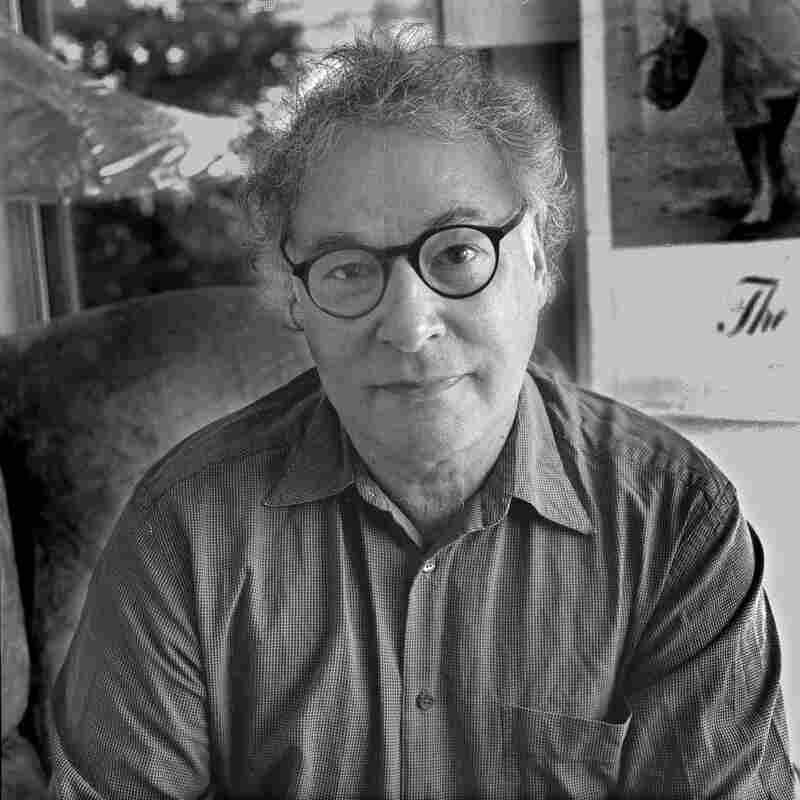 Howard Norman is also the author of The Bird Artist and What Is Left The Daughter. Emma Norman /Courtesy Houghton Mifflin Harcourt hide caption

The first of the book's five sections, entitled "Advice of the Fatherly Sort" is Norman's account of a Midwestern upbringing spent longing for a satisfactory father figure. You may realize you're fully engaged with the book once you've combined laughter and a deep sigh over one of hundreds of reproachful letters Norman's adolescent self wrote to his friends' fathers. We're offered the quiet joys of working in a bookmobile, the bittersweet awkwardness of having to give your absentee father a cash loan, and the beginnings of a fascination with birds that carries over into a number of Norman's novels. This fascination is born of the guilt of having set a trap that killed a swan on a moonlit night: "Nearly fifty years later, I can still hear its strange guttural exhalation; fifty years of hapless guilt and remorse. So often I close my eyes and picture the water closing over." Here, within the frame of autobiography, this close watching of birds reads almost as a desire to take flight from human experience itself and find a vantage point from which to better perceive its meaning.

In the book's second section, "Grey Geese Descending," we encounter Norman as he was in his early 20s, in love with an artist named Mathilde; he remembers himself as a hesitant recipient of her affections, hesitant bordering on passive. And Mathilde is remembered as being wonderfully, frustratingly intense, unafraid to confront fallacy — she refuses to allow him to over-identify with birds: "Geese may not get sad about the same things you get sad about," she tells him, during the course of a discussion about a painting that turns into a coded analysis of their relationship.

Norman spent part of the rest of his 20s and 30s travelling between Inuit communities in Canada, translating and transcribing folktales until the tales began to pervade his sense of self in troubling ways. His summary of the situation is both wry and ever so slightly chilling: "It was not so much my drinking too much black coffee as it was that the characters in my dreams — the characters in the Inuit folktales — were constantly drinking black coffee." The highlight of this section, and perhaps of the entire book, are Norman's recollections of the electrifyingly surreal escalation of ill feeling between an Inuit shaman and himself, but no spoilers — read it.

This period is also the origin of the book's title. It refers to an Inuit folktale about a man who lives in the village of his birth, known and admired by his neighbors until he's transformed into a goose by the dark spell of a shaman. As the seasons change it comes time for the man turned goose to migrate south with the other geese. The memory of what he has been and what the village has been to him causes him suffering. What he now longs for was once his. He must migrate or die. It's a story that alludes to the peculiarities of our position in the natural world and the ways in which memory both helps and hinders our ability to catch glimpses of the order that's imposed on us.

The final section of the memoir, "The Healing Powers of the Western Oyster-Catcher," addresses a murder-suicide committed by the poet Reetika Vazirani while she house-sat at Norman's family home in Washington, D.C. This section is difficult to read; Norman is faced with the difficulty of articulating a horror that unfolds at its own uncanny pace. Weeks after the tragedy, its violence confronts him as he stands in his kitchen at three in the morning: "I 'felt' something was terribly wrong in the house. Not that something terribly wrong had occurred; needless to say, I already understood that. No, the definite sensation, but with an indeterminate source, was of something occurring. In progress."

Even so: "The best way out is always through," Norman writes, quoting Robert Frost. A reader may wonder how Norman and his family were able to continue living in their house; there can't be any one answer to that kind of question, but there's a vivid discovery (or rediscovery) made earlier in the book when, in the depths of his mourning for Mathilde after her death, Norman awakes in the middle of the night and hears her speaking to him. The sentence he catches is not urgent, and contains no otherworldly message, but the voice is definitely Mathilde's; a sign that even our darknesses hold indelible traces of what we loved when there was light to see by.

Some books celebrate the human condition; others commiserate with us. This memoir does both, and offers fine, subtly fey companionship to boot.

Helen Oyeyemi is the author of Mr. Fox.

Read an excerpt of I Hate to Leave This Beautiful Place