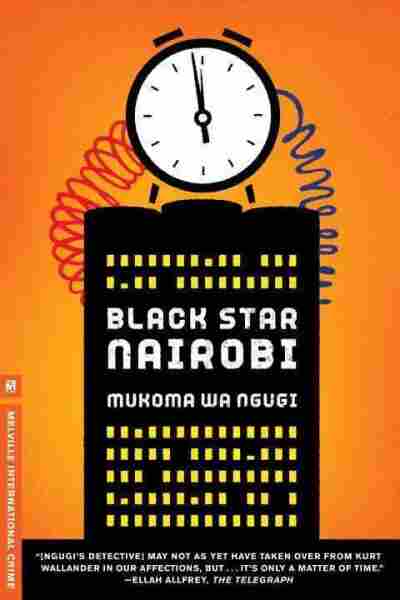 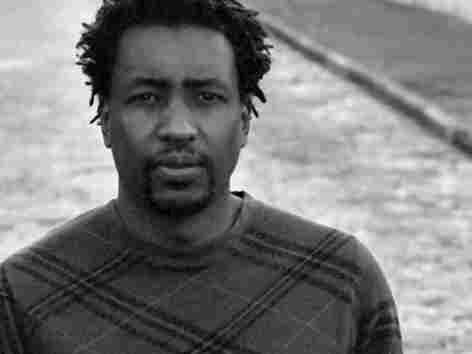 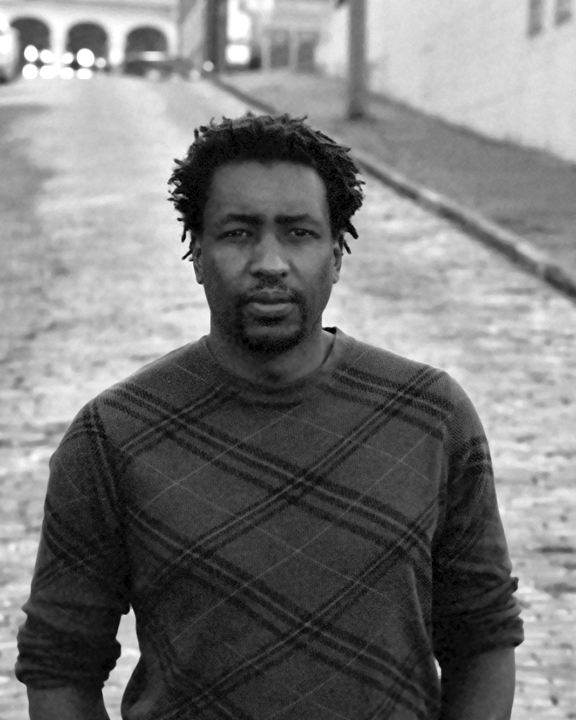 Mukoma Wa Ngugi is an assistant professor of English at Cornell University. His previous books include Nairobi Heat and the poetry collection Hurling Words at Consciousness.

In a new work of crime fiction from author Mukoma Wa Ngugi you still have the detective and his buddy, the mysterious body that turns up at the outset, and the crazy bar where the cops and criminals hang out together. Only this time, we're not in Scandinavia, or South Florida or on Mystic River. We're in a Nairobi beset with political violence, hotel bombings and ethnic warfare.

Black Star Nairobi is the second in a series from Ngugi, and he tells weekends on All Things Considered host Jacki Lyden about his own Kenyan and American upbringing, the identity struggles of the novel's protagonist — an African-American detective from Wisconsin, and the inspiration for the violence permeating the story.

"In this novel I'm driven by the question of violence. In the post-electoral violence of 2007 it was a sort of intimate violence where it was neighbor-against-neighbor — people who knew each other. And there are a lot of questions that arose ... questions of class, the question of the whole democratic process. So I wanted to have characters, you know, who are running around trying to do their case, you know, but all the while being drawn back, you know, by the power, by the powerful nature of the violence that broke out."

"For a very long time I had difficulty, you know, accepting that I was an American citizen because I grew up in Kenya, my parents are Kenyan, my nationality really is Kenyan. And then I came to the U.S. and at some point I had to realize, wow, I've been in the U.S. now longer then I've been in Kenya."

"In a way I do mirror — or maybe Ishmael mirrors — you know, my struggles for identity. Eventually I had to tell myself, 'Who decides a person can have only one identity? Who is the gatekeeper of identity?' And I just decided to acknowledge, to live out, my multiple identities."

On choosing the detective novel genre

"I do have this attraction to the form because with the form you can do so much. Not only can you tell a very, very entertaining story ... but you can explore societal issues. In this case I look at the war on terror, the violence coming from the war on terror, the post-electoral violence. ... It allows you to look at very, very extreme situations, extreme violence, a society just about to explode in a way that I don't think you can do with realist fiction."