Accessibility links
Book Review: ' The Silver Pigs,' By Lindsey Davis | When In Rome, Solve A Mystery When crime writer Karin Slaughter was struggling to find a good literary relationship, she turned to the Marcus Didius Falco series by Lindsey Davis. She learned about togas and scrolls and came away with a new template for a happy marriage. 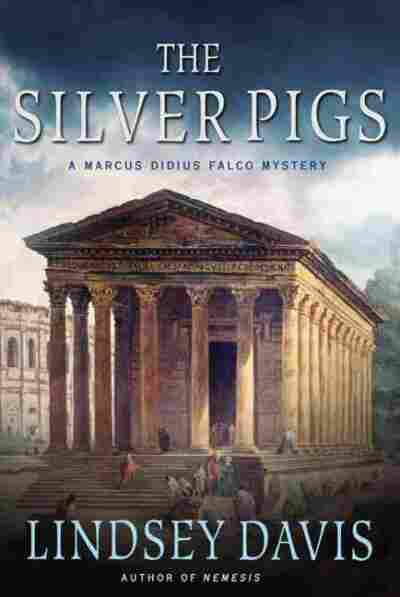 I clearly remember the person who recommended the Marcus Didius Falco series to me. I was talking to fellow author Fidelis Morgan about the difficulty of writing a thriller series where the main characters' relationship with each other is healthy, balanced and still interesting. I'm not one of those readers who enjoys books where the main characters break up in the beginning and make up in the end, and that's the romantic tension, multiplied by however many books there are in the series. To me, it seemed much more of a challenge to write about characters who could disagree with each other without completely wiping out their relationship. And of course being a crime writer, I wanted it to be a crime novel. Fidelis told me she knew a great crime series set in ancient Rome that did exactly that.

So it was with much excitement that I went to my local bookstore and found The Silver Pigs, the first book in the Falco series. And then I was incredibly dubious — and a bit embarrassed — when I read the jacket, which described Falco as "a private informer with a knack for trouble." The jacket looked like something out of a coloring book. I couldn't be seen with this! I write hard-driving thrillers where the men are tough and the women are tough, too. An ancient Roman mystery with a feisty protagonist seemed right up there with stories about cats who knit and solve mysteries. This isn't to say that knitting cat books aren't great, but that I'm embarrassed to admit that I know they even exist.

Still, I trusted Fidelis' literary knowledge, so I tried the first book. I have to confess that I have never looked back. She was absolutely right about the characters at the heart of the story. During The Silver Pigs, Helena Justina, a senator's daughter, reluctantly falls in love with Falco, and this relationship is the bedrock of the subsequent 20 books in the series. They are from very different places. She's wealthy and pampered; he skirts around Rome's nefarious underbelly. She's well educated and he has to scramble to get his hands on the latest scrolls. Of course, as Davis tells us, at the end of the day they both put their togas on two legs at a time. 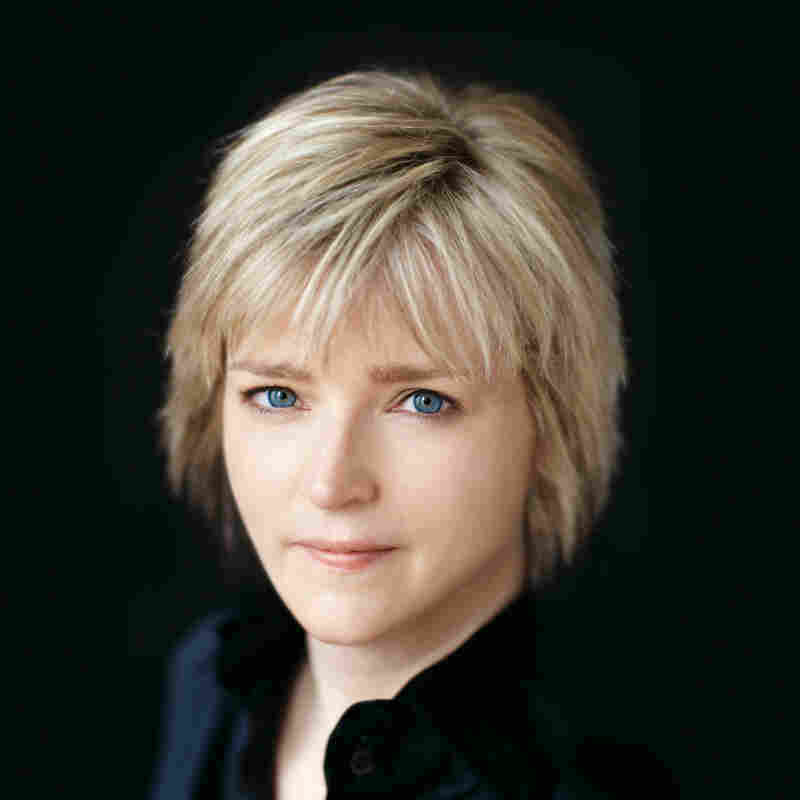 Twenty books into the series, I'm still not certain how Davis manages to keep the Falco/Helena relationship so fresh. I would guess what sustains them is that they have the same moral compass. Crime is an excellent tool for exploring human nature. Both Falco and Helena understand there's right and wrong in the world, and at various times over the years, they've both risked a great deal to make sure that Rome's disenfranchised are given a fair shake.

If you look at them as real life people rather than fictional characters, their relationship is a template for a happy marriage. They travel a lot, so they meet all kinds of different people. They spend many months apart (always good for a marriage!) They have divergent interests that give them something to talk about. Falco helps out with the child-rearing and Helena often assists with his cases. What is really fascinating to see is that eventually, through their marriage and through the birth of many children, their relationship becomes stronger for their differences rather than weaker.

Lindsey Davis would probably be the first to tell you she's not a scholar on ancient Rome (though her Oxford education is nothing to shake a stick at). What she brings to Falco is a love of that time period, and a fascination with how things worked. That this is generally wrapped up in a tightly plotted murder mystery is just icing on the cake. I think in many ways not being weighed down by formal academia has freed Davis to tell what are remarkably funny and interesting stories. I'll never forget the first time I visited the Roman baths in Bath, England, and as I followed the tour guide, I kept thinking, "How do I already know about strigils? Why did I know the caldarium was originally lined with lead?"

Maybe I shouldn't feel guilty about reading Falco after all.