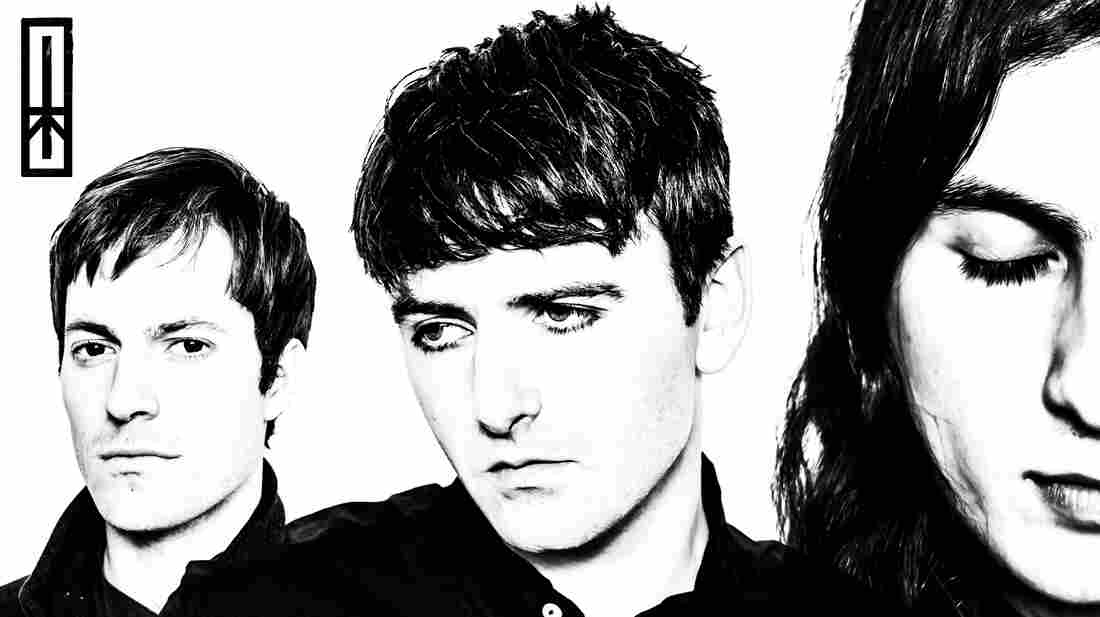 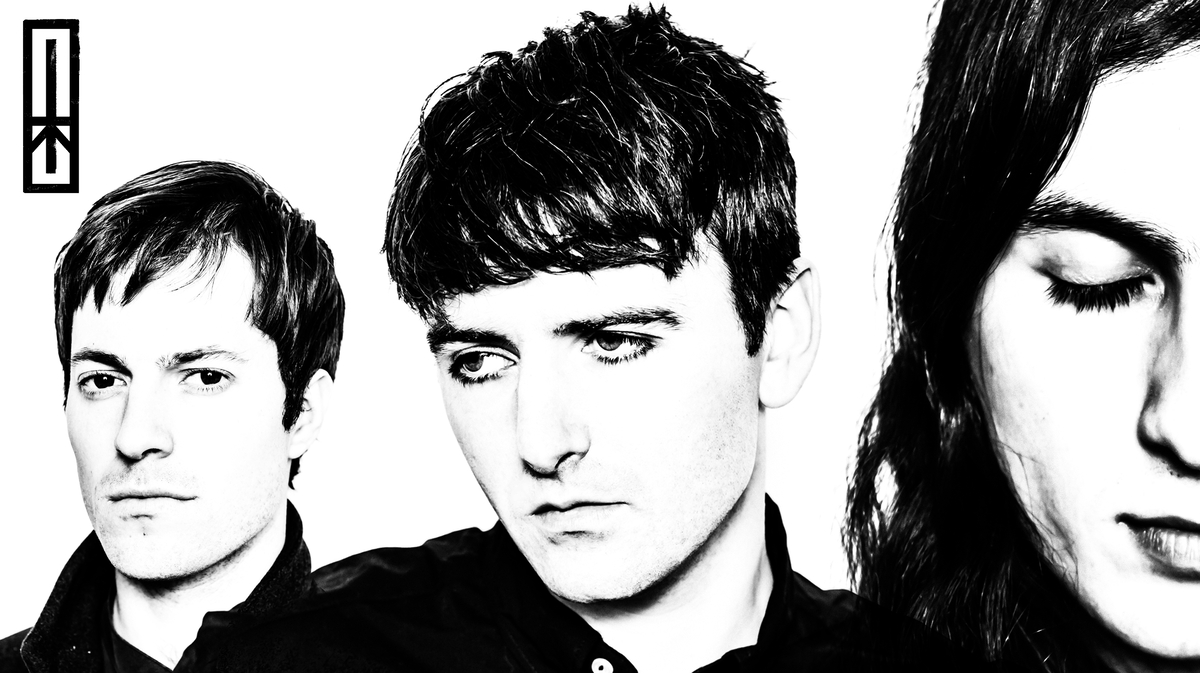 It's hard to imagine a less descriptive (or less searchable) moniker than Weekend — a word so ubiquitous in music, it even spawned its own handy checklist of band names on this website back in 2011. But the San Franciscans' sound is thankfully more distinct than all that, as Weekend finds a way to synthesize countless waves of '80s and '90s college radio into a single appealing buzzy rumble.

Picking out any one influence here isn't easy; at times, Weekend's new second album Jinx calls to mind My Bloody Valentine and Psychedelic Furs simultaneously, with its mix of shoegazy guitar swirl and pretty, ringing gloom. Thankfully, there's a brightness to Jinx (out July 23) that helps stave off any possible descent into miserablism, as Weekend maintains a pitch-perfect blend of sweet and sour, not to mention past and present.