Accessibility links
Interview: William Leach, Author Of 'Butterfly People' After the Civil War, pursuing butterflies was more than a pastime for many Americans — it was a passion. In his book, Butterfly People, William Leach chronicles the infatuation, from its European roots and natural-history tradition to its eventual fall. 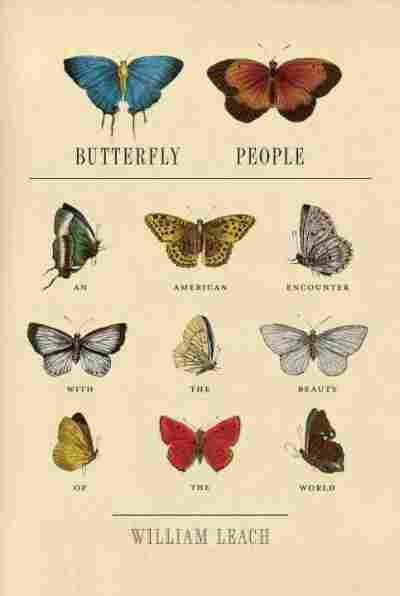 An American Encounter with the Beauty of the World

During the mid-19th century, an unexpected craze swept America: butterfly collecting. Eager to move on from the Civil War and driven by Europe's long-standing fascination with the insect, the movement captured the interest of Americans from all ages and walks of life.

In an extensive book, Butterfly People: An American Encounter with the Beauty of the World, William Leach documents this butterfly phenomenon — from its founders and followers, to its eventual fall.

Leach's own passion for the jeweled insects began as a small boy growing up in a tightly packed urban environment.

"My father constructed a net for me made from cheesecloth and a hanger," he tells NPR's Jacki Lyden. "And he gave me a very cheaply constructed cigar box to put the butterflies in once I caught them."

That moment was a turning point for Leach, setting him off on a life-long adventure. He spent 14 years researching his book, chronicling the pursuits of butterfly research pioneers.

Moth and butterfly expert Alfred Russel Wallace was one of the butterfly movement's founding fathers. After catching an unnamed specimen in 1857, the lepidopterist wrote:

"On taking it out of my net and opening the glorious wings my heart began to beat violently, the blood rushed to my head, and I felt more like fainting than I have done when in apprehension of death. I had a headache the rest of the day."

"The heart that pounds is when you encounter something like a butterfly, which is wild and inaccessible, but beautiful," he says. "And the quest is everything to try to get the butterfly and all that time your heart is racing."

That rush was just the beginning of what Herman Strecker would feel. He was an entomologist and avid collector, though his career was stained by controversy when he was accused of stealing museum butterflies. Strecker was born in 1836 in Philadelphia to a German stonecutter who tried to "beat" the hobby out of his son with a leather strap.

"He was in the possession of what he and other German Americans would have called sehnsucht. Sehnen meaning 'yearning,' and sucht meaning 'to excess or 'to addiction,' " Leach says. "He was, like other Americans, experiencing something quite extraordinary for the first time. This diverse, wonderful rich faunal world around him in America that no one had ever really studied and no one had the language to study." 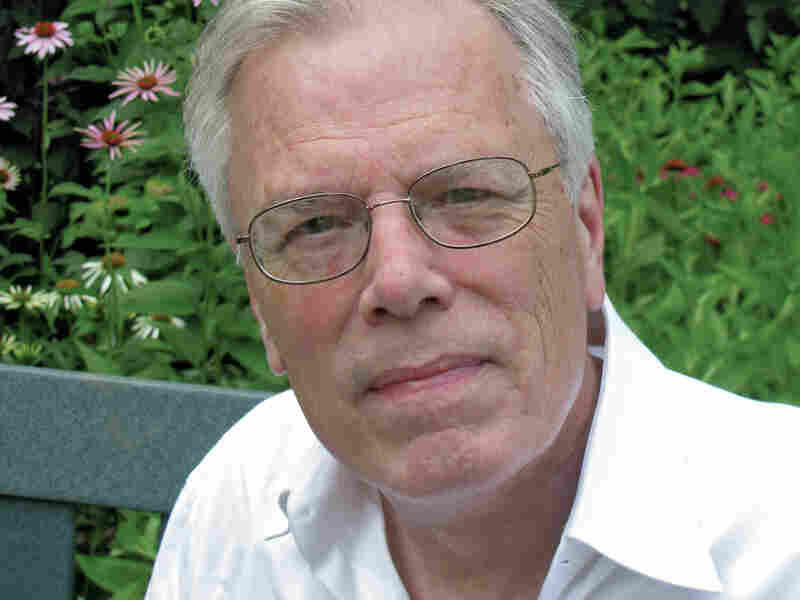 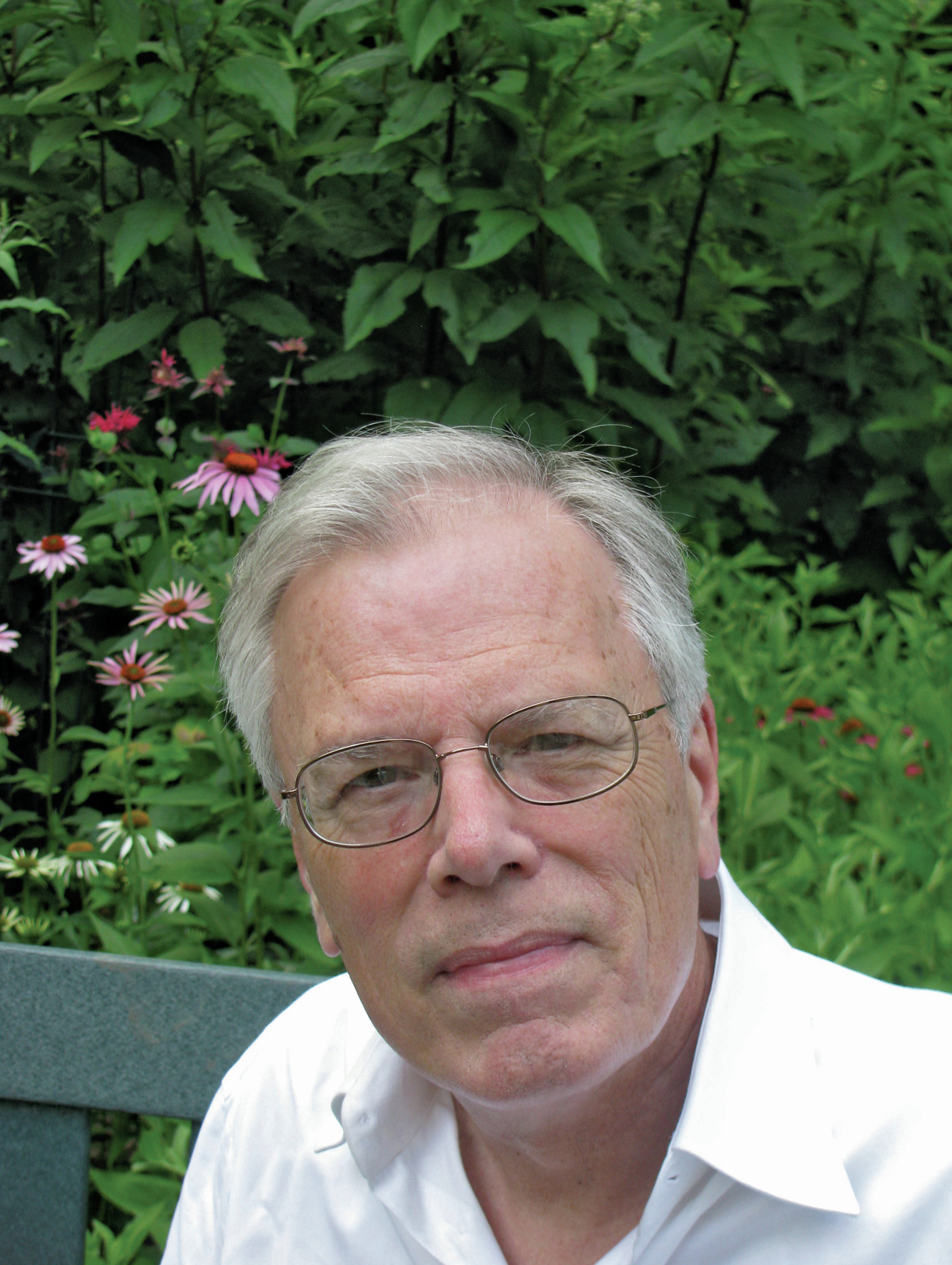 William Leach has previously written Land of Desire:Â Merchants, Power, and the Rise of a New American Culture.

William Henry Edwards helped change that. Throughout his career, the grandfather of the butterfly movement identified hundreds of species, tapping into Charles Darwin's The Origin of Species to help guide the study of the butterfly as a living thing, and not just as a dried museum specimen.

This sehnsucht for butterflies couldn't sustain its fever pitch and around the beginning of the 20th century, it burned out. Leach writes that our love for technology and innovation overshadowed the natural world. And increasing development, which killed off much of the butterflies' habitat, didn't help either.

But Leach is hopeful that, even in this modern world, America's passion for butterflies can be stoked once again.

"This tradition allowed for what was virtually the free play of the sensuous impulses of individuals — but not in a way that would have violated Victorian principles — but it got them into the beauty of nature as nothing else could have," he says.

A question remains, he says: "How do you get children to connect with the richness of the natural world?"

Perhaps, it is as simple as heading outside with a homemade butterfly net and a racing heart.

'Flight': A Few Million Little Creatures That Could