Accessibility links
Daughn Gibson: Story Songs Born Of An Odd-Job Life Gibson is a spiritual heir of Johnny Cash: a deep-voiced country singer whose songs are filled with characters of questionable morality — or just pure evil. 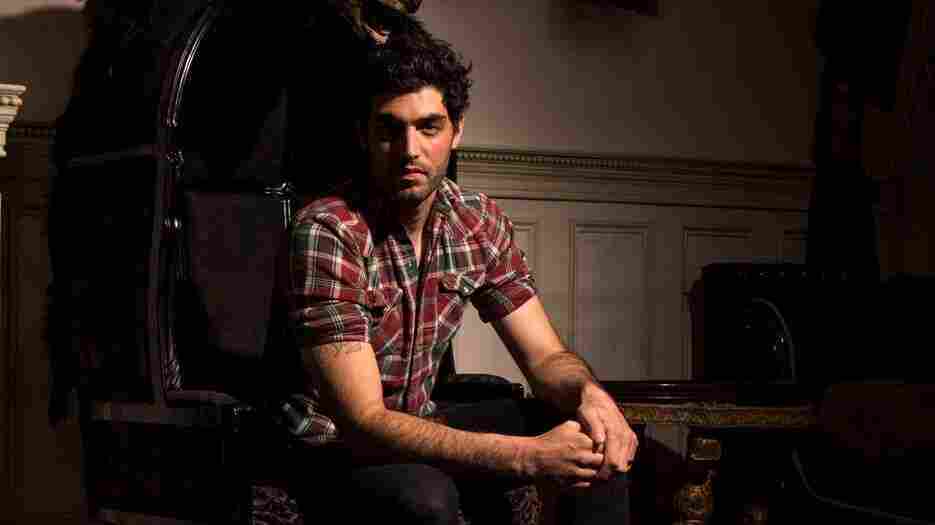 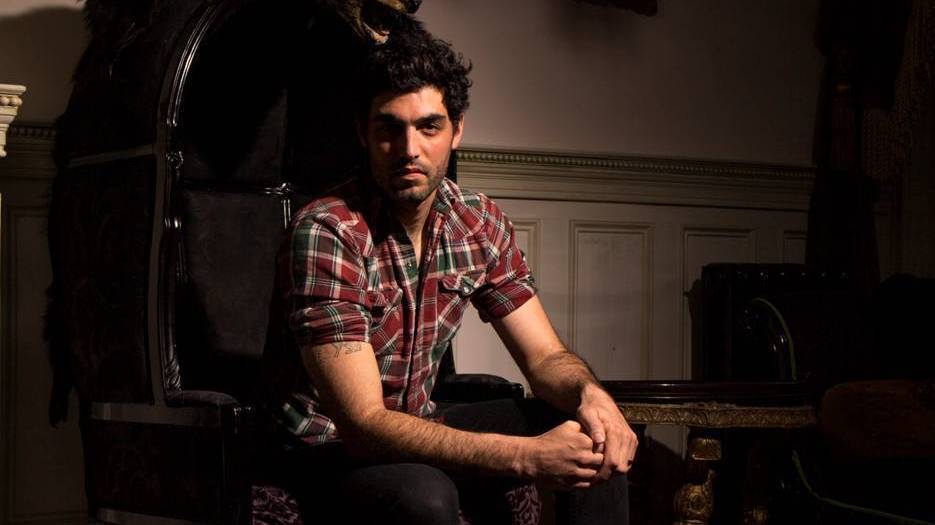 The Sound Of Law

Daughn Gibson is kind of the heir to the Johnny Cash throne: a deep-voiced country singer whose songs are filled with characters of questionable morality — or just pure evil. He worked as a long-haul truck driver, a cashier in an "adult book store," a drummer in a metal band, and all sorts of other odd jobs before he became a bit of an indie music darling last year. NPR's Jacki Lyden spoke with Gibson about his new album, Me Moan; click the audio link to hear their conversation.