Accessibility links
Interview: Reza Aslan, Author Of 'Zealot' Reza Aslan converted to Christianity when he was a teenager, but became more interested in Jesus than as a Messiah. His book, Zealot, considers Jesus in the context of the time and place he lived in. 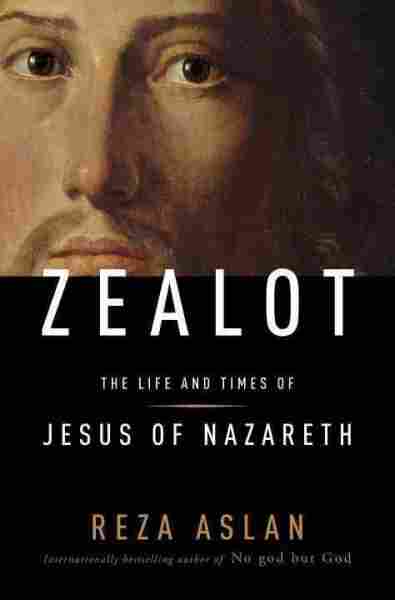 Writer and scholar Reza Aslan was 15 years old when he found Jesus. His secular Muslim family had fled to the U.S. from Iran, and Aslan's conversion was, in a sense, an adolescent's attempt to fit into American life and culture. "My parents were certainly surprised," Aslan tells Fresh Air's Terry Gross.

As Aslan got older, he began his studies in the history of Christianity, and he started to lose faith. He came to the realization that Jesus of Nazareth was quite different from the Messiah he'd been introduced to at church. "I became very angry," he says. "I became resentful. I turned away from Christianity. I began to really reject the concept of Christ."

But Aslan continued his Christian scholarship, and he found that he was increasingly interested in Jesus as a historical figure. The result is his new book, Zealot: The Life and Times of Jesus of Nazareth — a historical look at Jesus in the context of his time and Jewish religion, and against the backdrop of the Roman Empire.

On taking the Bible literally

On Jesus being just one of many "Messiahs"

"There were dozens of people who walked through the Holy Land claiming to be the Messiah, curing the sick, exorcising demons, challenging Rome, gathering followers. In a way, there's nothing unique about what Jesus did. In fact, many of these so-called false Messiahs we know by name. Some of them were even more famous in their own lifetimes than Jesus was. They had more followers than Jesus did. What I'm fascinated by is that out of that dozen or so so-called Messiahs in first-century Palestine, only one of them is still called 'Messiah.' " 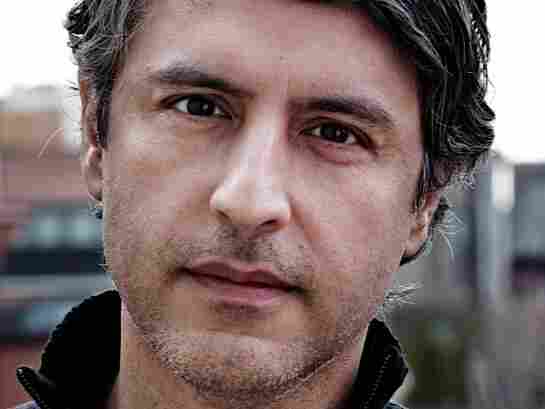 Reza Aslan is also the author of No god But God: The Origins, Evolution, and Future of Islam and Beyond Fundamentalism: Confronting Religious Extremism in the Age of Globalization. Random House hide caption 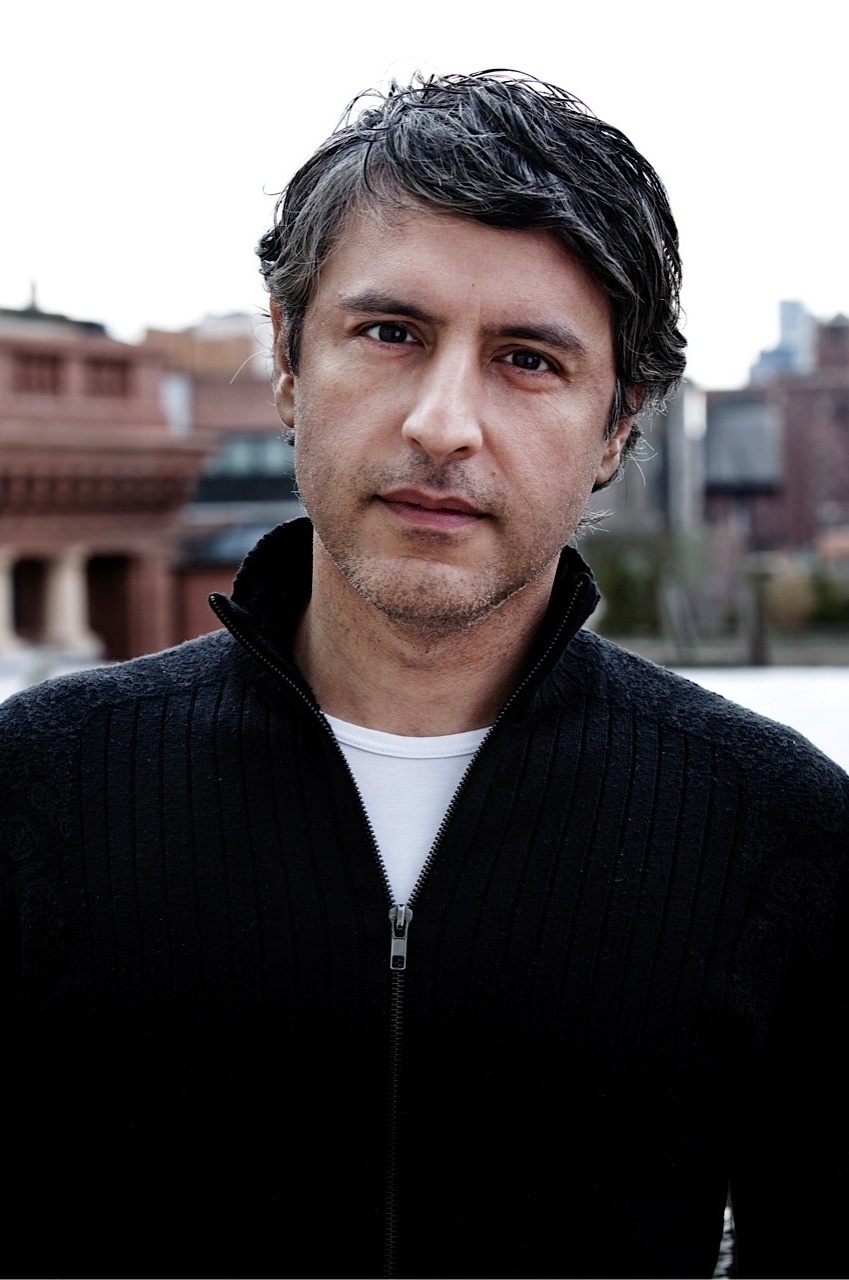 Reza Aslan is also the author of No god But God: The Origins, Evolution, and Future of Islam and Beyond Fundamentalism: Confronting Religious Extremism in the Age of Globalization.

"There's only one reason to be crucified under the Roman Empire and that is for treason or sedition. Crucifixion, we have to understand, was not actually a form of capital punishment for Rome. In fact, it was often the case that the criminal would be killed first and then crucified. Crucifixion was, in reality, a deterrent; it was an obvious symbol to subject peoples of what happens when you defy the will of Rome. Which is why crucifixions always had to happen in public places: at crossroads, on hills, at the entrance of cities. So for that reason, crucifixion was a punishment reserved ... solely for the most extreme crimes, crimes against the state. ...

"And so, that's why if we really want to know who Jesus was and what he meant, we should start not at the beginning of the story — with him in a manger — but at the end of the story, with him on a cross. Because if Jesus was in fact crucified by Rome, he was crucified for sedition. He was crucified because he challenged the Roman occupation."

On the Roman destruction of Jerusalem

"They murdered tens, if not hundreds of thousands of Jews in the city. The survivors were scattered to the winds. [The Romans] renamed Jerusalem, in a sense. They wanted to create the impression that there were never any Jews to begin with in the city. This was a moment of deep psychic trauma for the Jews. What made it worse, however, is that as a result of the revolt, Judaism in the Roman Empire became a pariah. It became almost an illegal religion. Jews were not seen as a legitimate cult among the many, many other cults that existed within the Roman Empire.

"So for the Christians, they had a very obvious choice here: They could maintain their connections to their Jewish parent religion and experience the same wrath of Rome that the Jews were experiencing — of course the Christians' experience of the wrath of Rome would come a little bit later — or they could refashion the story of Jesus [and] make him, frankly, less Jewish — make responsibility for his death on the shoulders of the Jews, and not on the Roman Empire."

On how Jesus saw himself

"If you're asking if whether Jesus expected to be seen as God made flesh, as the living embodiment, the incarnation of God, then the answer to that is absolutely no. Such a thing did not exist in Judaism. In the 5,000-year history of Jewish thought, the notion of a God-man is completely anathema to everything Judaism stands for. The idea that Jesus could've conceived of himself — or that even his followers could've conceived of him — as divine, contradicts everything that has ever been said about Judaism as a religion."

On an "uncomfortable fact"

"[The Apostles] were farmers and fisherman. These were illiterates; they could neither read nor write, so they couldn't really espouse Christology, high-minded theology about who Jesus was. They certainly couldn't write anything down. Instead the task of spreading the Gospel message outside of Jerusalem, of really creating what we now know as Christianity, fell to a group of urbanized, Hellenized, educated Jews in the Diaspora; [and] for [the Romans], having grown up immersed in this Hellenized, Romanized world, the concept of a God-man was something quite familiar. Caesar Augustus was a God-man. What we really see in these 20 years after Jesus' death is this process whereby this Jewish religion based on a Jewish revolutionary becomes transformed into a Roman religion, where Jesus is transformed from a Jewish conception of a Messiah to a kind of Roman demigod."

Read an excerpt of Zealot