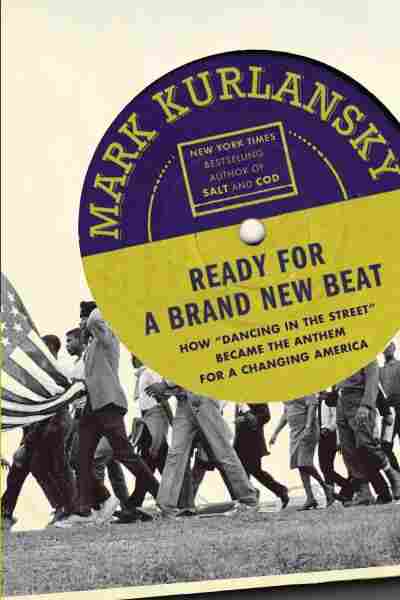 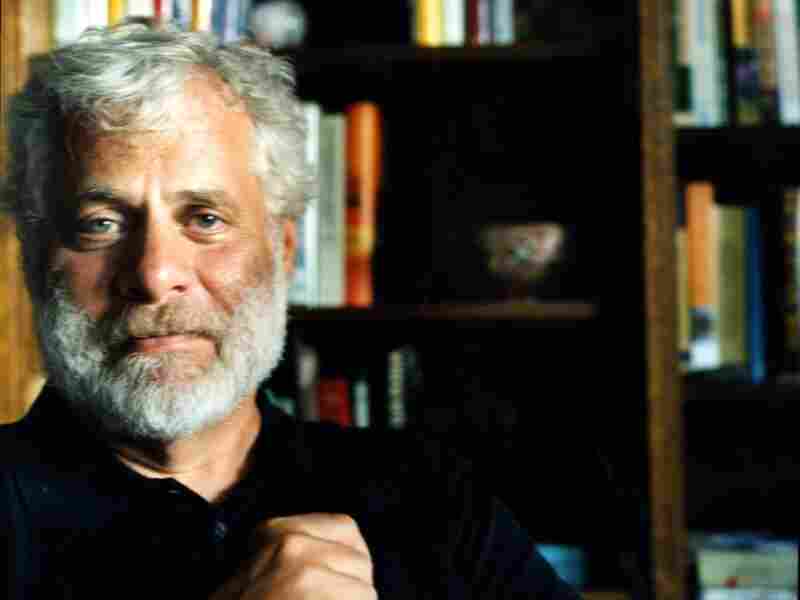 Mark Kurlansky is the author of Cod, Salt and The Food of a Younger Land. He lives in New York City. Sylvia Plachy/Courtesy of Doubleday hide caption 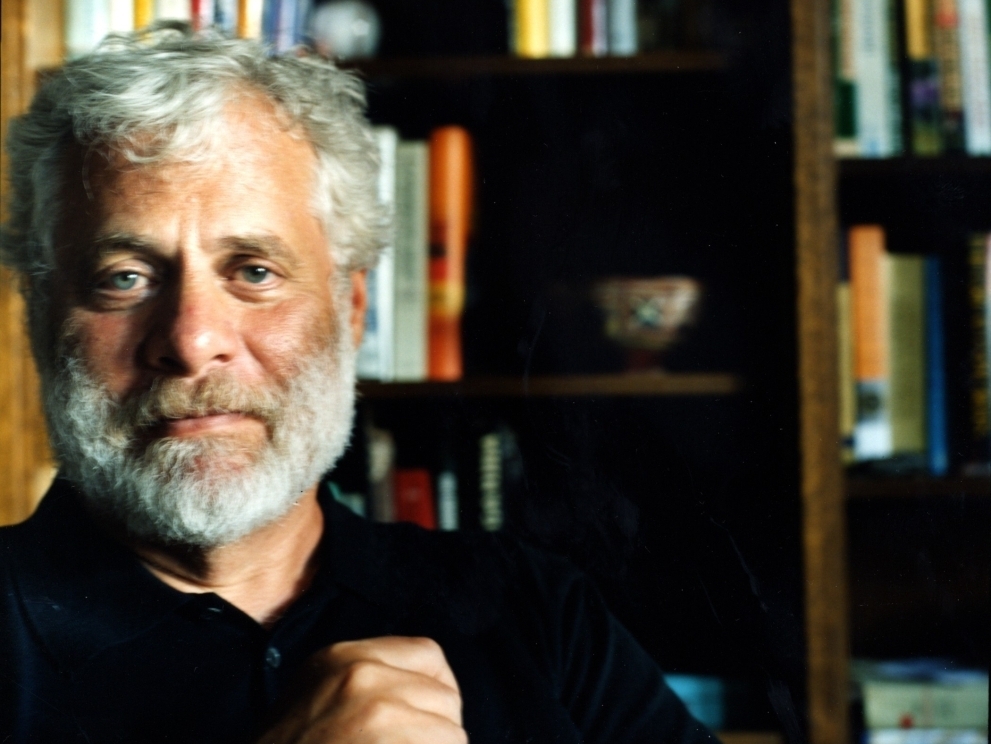 Mark Kurlansky is the author of Cod, Salt and The Food of a Younger Land. He lives in New York City.

Can a rhythm and blues song change the world? That's the question at the heart of veteran author Mark Kurlansky's new book, Ready for a Brand New Beat, a chronicle of the spectacular success of Motown hit "Dancing in the Street."

Released in the summer of 1964, "Dancing in the Street," by Martha Reeves and the Vandellas, emerged at an explosive time in American history. John F. Kennedy had been killed the year before. The U.S. was on the brink of major combat in Vietnam. Racial tensions continued burning hot in the Deep South, and "race riots" were causing chaos in urban areas from coast to coast. Meanwhile, in Detroit, Berry Gordy's Motown record label had made the conscious decision to remain apolitical with its music, which consisted mostly of bouncy, flouncy love songs by an all-black stable of artists. But then came "Dancing in the Street."

Much of the first half of Ready for a Brand New Beat can sometimes read like filler, with Kurlansky giving pages and pages of details on the history of jazz, Detroit, the civil rights movement, the Vietnam war, the automotive industry — even the Warren Report. Thankfully, in the second half is when the narrative starts to sing. That's when the reader is introduced to the large and fascinating controversy one tiny 2 1/2 minute song can create.

According to Martha Reeves and the Motown staffers who wrote "Dancing in the Street," the song was little more than a party anthem, a nice ditty about celebrating wherever one feels. To others, however, "Dancing in the Street" was understood to be a protest song about airing one's grievances in the middle of America's large and unequal metropolises: "Philadelphia P-A / Baltimore and D.C now / Can't forget the Motor City ..."

Civil rights activists began playing "Dancing in the Street" at rallies before they spoke to excite their audiences. In 1965, following another summer of urban racial clashes, an article in the black activist magazine Liberator read, "We are coming up! And it's reflected in the riot-song that symbolized Harlem, Philly, Brooklyn." The song to which Liberator was referring, of course, was "Dancing in the Street." It wasn't long before reporters were asking Martha Reeves if her tune was "a call to arms," a query that would bring Reeves to tears. Reeves was deeply saddened by the idea that her music was ever associated with violence, righteous or not.

Ultimately, Ready for a Brand New Beat offers no definitive answer about whether "Dancing in the Street" was meant to inspire urban insurrection. But it does offer interesting historical tidbits and a good look at the difficulties associated with cultural interpretation. I'm also glad it makes sure to touch on the fact that Motown founder Berry Gordy ended up coldly abandoning many of the original Motown greats when his company became big enough to move to Los Angeles. Even Martha Reeves got left behind, her contract cut without a word after coming back from having a baby. "Dancing in the Street" may have bolstered a great many protests, but at Motown it was more of the same.

Cord Jefferson's work has appeared in Filter, The A.V. Club, MTV, The Root and National Geographic.