Accessibility links
Remembering Cory Monteith — Not Finn Hudson In 'Glee' Cory Monteith was known to most Americans as the star of TV's Glee. But Monteith, who died at age 31, was a former high school dropout who used an unorthodox audition tape to get noticed. 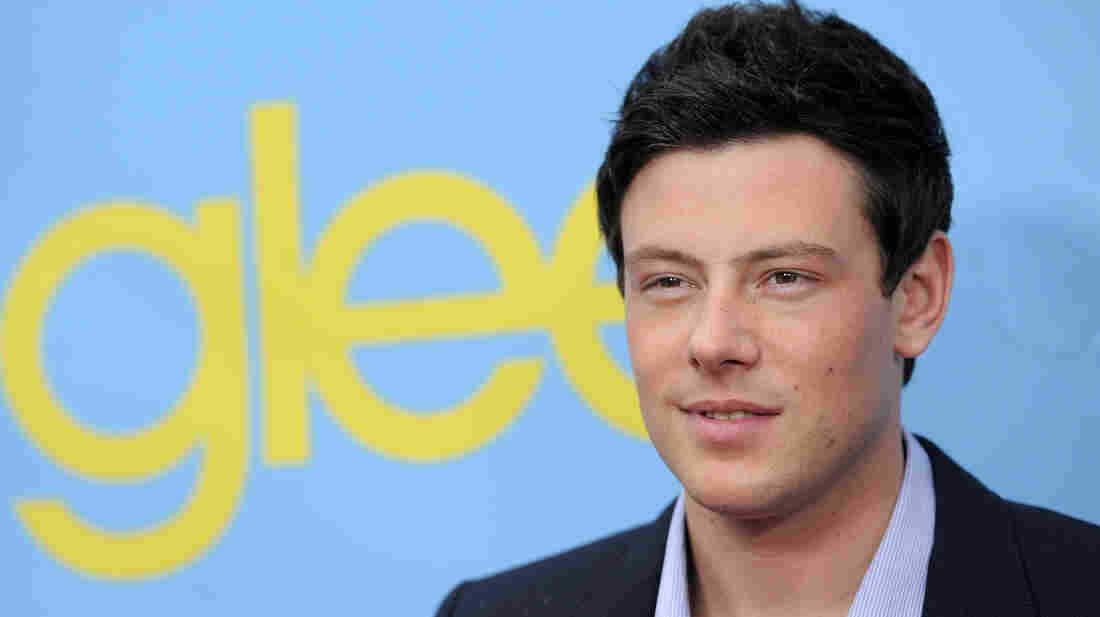 Cory Monteith, who played Finn in the television series Glee, was found dead Saturday in a hotel room in Canada. He was 31. Chris Pizzello/AP hide caption 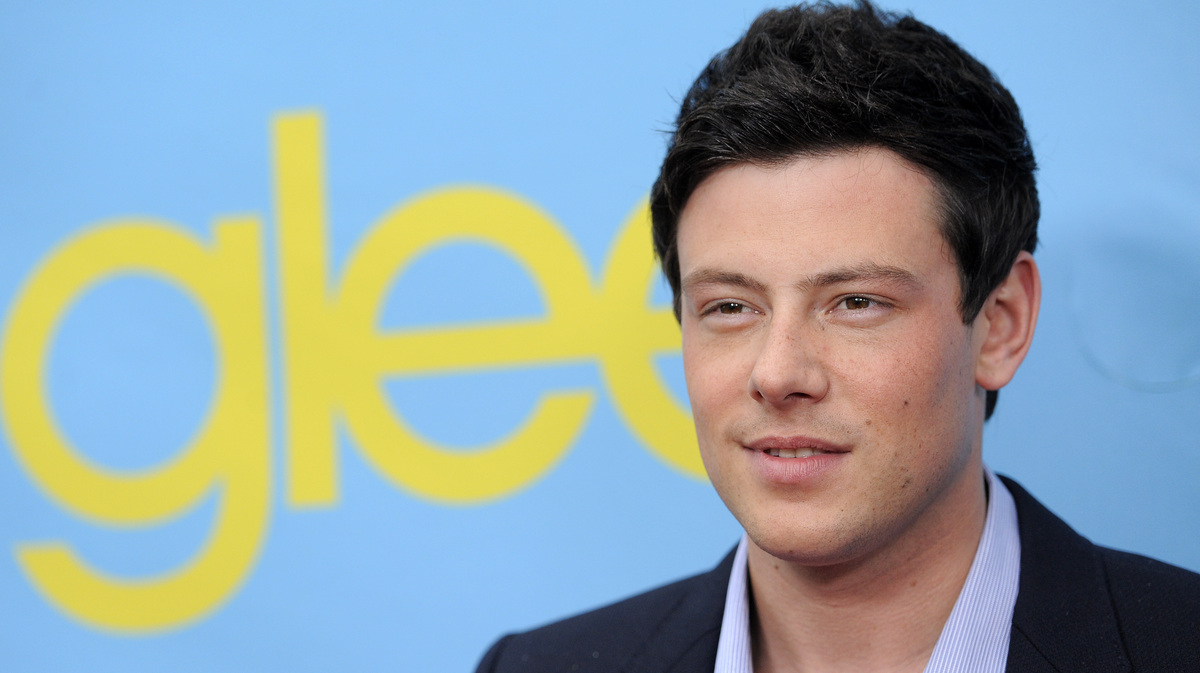 Cory Monteith, who played Finn in the television series Glee, was found dead Saturday in a hotel room in Canada. He was 31.

The Cory Monteith that most Americans knew wasn't Cory Monteith at all. He was Finn Hudson, the high school football star turned Glee club member, whose singing talents were discovered in the shower during the musical comedy's pilot episode on Fox TV.

But outside of a love for drumming, Monteith said, the character on the hit show wasn't him.

"You see this young all-American quarterback-looking dude on the show, and you just immediately make assumptions," Monteith told Canadian talk show host George Stroumboulopoulos on his CBC show, Tonight. "And I think people really started identifying me with those assumptions."

Monteith, 31, was found dead early Saturday in his hotel room in Vancouver, British Columbia. An autopsy reportedly is scheduled for Monday, but authorities have said that the Canadian's death doesn't appear to involve foul play.

Monteith got into drugs at age 13. He dropped out of school at 16 and found work as a Wal-Mart greeter and a taxi driver. At 19, he checked into rehab.

"I really had no idea what I was going to do. ... I was really lost. I was really lost for a lot of years," he said in the 2011 interview with Stroumboulopoulos. "For me it wasn't so much about the substances per se, it was more about not fitting in. ... I hadn't found myself at all."

But Monteith said acting changed that. He started landing small parts in TV shows like Stargate and Smallville.

And then came Glee.

"I think they were looking for the triple threat: singer, dancer, Broadway-type person for this part. And that's not really me," he said during the CBC interview. "I had never sang or danced or anything before this. And so I sent them a tape of myself acting, doing a scene. And instead of singing and dancing for the part I sent a tape of myself playing the drums on Tupperware."

He re-created it on the TV show Ellen with two pencils and a platter of empty dishes.

In 2009, he got the part of Finn Hudson, the jock turned geek whom everyone would come to know him as.

Glee grew to have a following of 7.5 million people, and Monteith became a superstar, winning a Teen Choice Award and helping the show's entire cast win a Screen Actors Guild Award.

But of all those fans who were suddenly vying for his attention, one stood out: his father. On the CBC, Monteith said until that point, he hadn't talked to his dad in years.

"I look at it as one of the best experiences that have come from this — this whole, you know, explosion," Monteith said.

It wasn't all easy though. There were always questions about what he'd do after Glee, what came next. Earlier this year, he checked back into rehab.

He said he hoped that his struggles could help others, though.

"If I can, through my experience, shed light on the way out of a difficult situation, that I know many kids are experiencing, just like I did when I was a teenager," he said, "that's, that's huge."