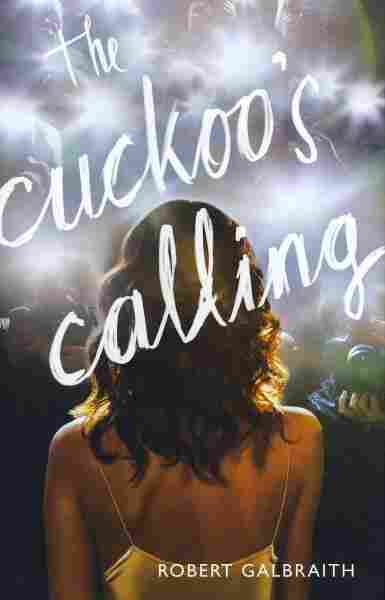 It's a detective story — about a detective story. The book in question is The Cuckoo's Calling, a debut novel released earlier this year by a former British military man named Robert Galbraith.

The reviews were excellent — especially for a first novel. There was just one hitch: The Cuckoo's Calling wasn't a debut at all. Nor was it by Robert Galbraith. As The Sunday Times revealed this weekend, Galbraith is a pseudonym for one of the best-known writers working today: Harry Potter creator J.K. Rowling.

Times arts editor Richard Brooks helped unravel the mystery. He tells NPR's Audie Cornish that it all started with his colleague, India Knight, who was reading the book and tweeted about how good it was, especially for a debut. "A very interesting reply came back, which said, it's not a debut novel, it's by an existing author. So India Knight tweeted back and said, 'Who?' And a very straightforward, simple reply came back: 'J.K. Rowling,' " Brooks says. And then the mysterious tweeter disappeared, "rather like a Harry Potter spell. Gone. No trace!"

Brooks says he was skeptical at first. "But then I started doing a little investigation of my own." It turned out that Galbraith shared the same literary agency as Rowling. And, mysteriously, there was no picture of Galbraith on the agency website. "Just a silhouette. Black silhouette. I was suspicious." Brooks' suspicions only grew when he discovered that the two authors shared a publisher as well. 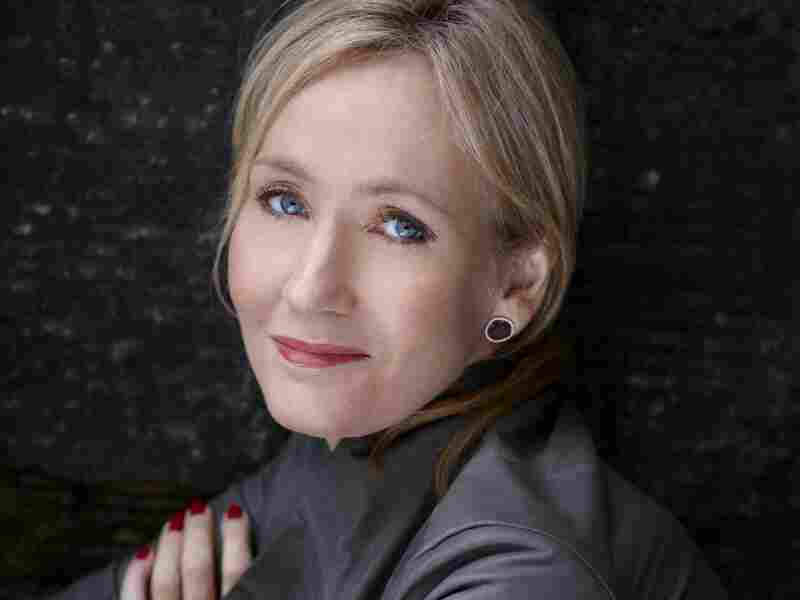 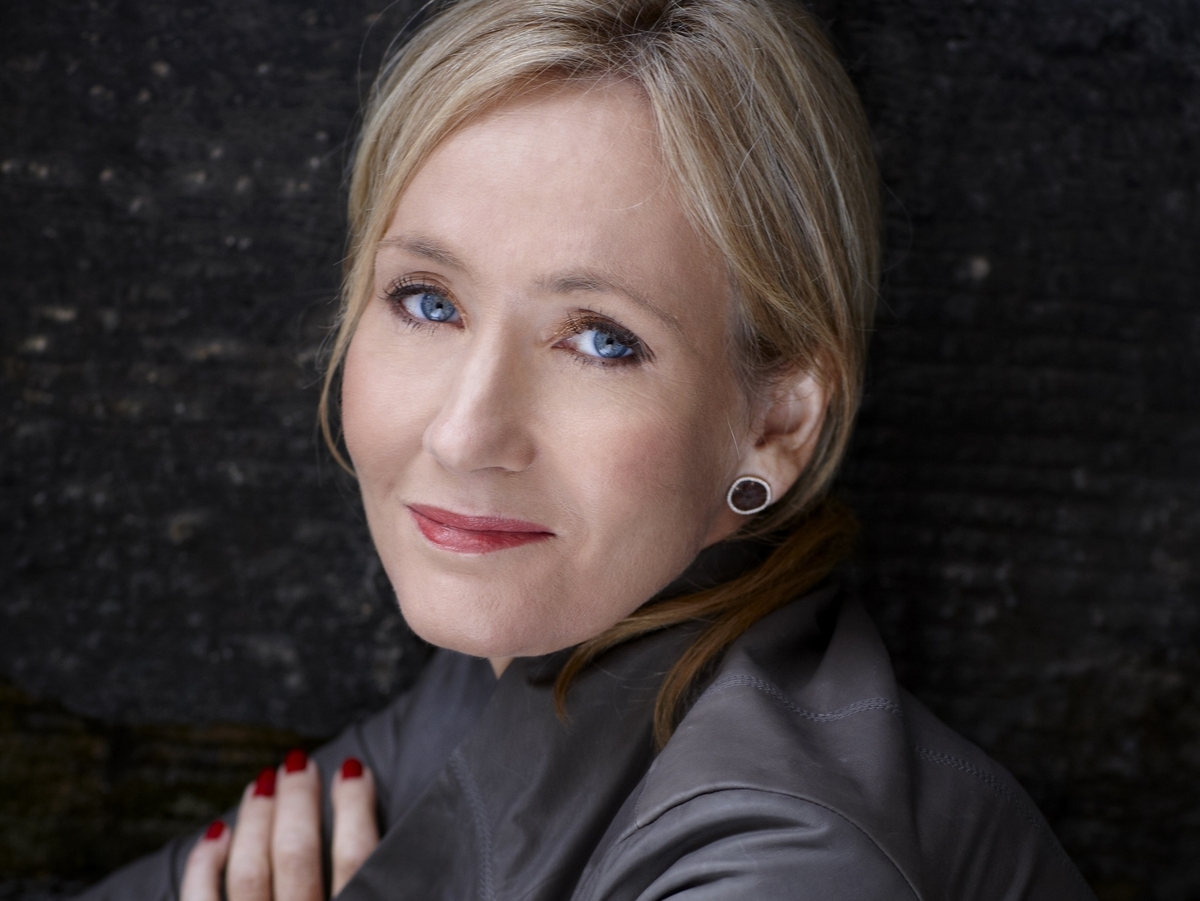 Rowling says writing under a pseudonym was a "liberating experience."

Then, he sent the book to two linguistic analysts who compared it to Rowling's other work. "Both said that this book, The Cuckoo's Calling, had similarities in the style of writing, the words that were used, punctuation, to J.K. Rowling's book."

Initially, Brooks says, he played a "cat and mouse game" with the publisher. "I ... went to them and said I'd been reading this Cuckoo's Calling, and I didn't think it was actually written by this guy Robert Galbraith. I said, 'Who is he? Can I interview him?' And they came back and said, 'Sorry, no.' So I put a very, very direct question: Is it Rowling?"

So, is it all a public relations stunt? "Of course I'm aware of it," Brooks says. "That original tweet, perhaps, might have been from Rowling herself — who knows — who wanted to be outed. Who knows?"

Rowling's last book, The Casual Vacancy, was not particularly well-received, Brooks notes. "And that's why, partly, I think, she did it under a pseudonym, because she was wary about more disappointing reviews. Having got the good ones, did she out herself deliberately? Who knows?"