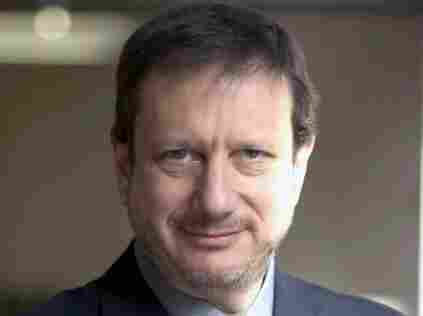 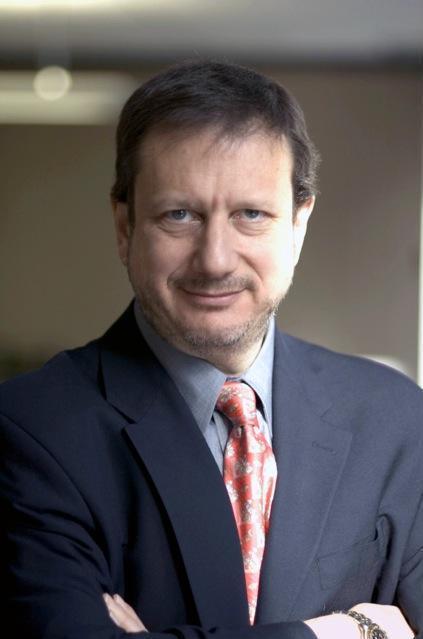 Scot Paltrow is a special enterprise correspondent for Reuters.

A new investigative report from Reuters says payroll errors in the military are widespread. And that "once mistakes are detected, getting them corrected — or just explained — can test even the most persistent soldiers."

In "How the Pentagon's Payroll Quagmire Traps America's Soldiers," Reuters special enterprise correspondent Scot Paltrow and his colleague Kelly Carr report on how the antiquated and error-ridden computer system of the Defense Finance and Accounting System has at times erroneously cut soldiers' paychecks because, it claimed, the service men and women owed money or were overpaid. In some cases, Paltrow and Carr report, the military has hired collection agencies to try to recover these mistakenly charged overpayments. It has also garnisheed wages at new civilian jobs, and ruined soldiers' credit ratings.

One large part of the problem, says Paltrow, is the technology the agency uses to manage the military's payroll.

Paltrow tells Fresh Air's Dave Davies that DFAS relies "on an ancient computer system that's more than 40 years old, dates basically from the dawn of the computer age, and it runs on COBOL, which is one of the first computer languages and [is] so old that it can't be updated and consequently there are a tremendous number of mistakes."

The Defense Department developed a new computer system, but according to Paltrow, "They worked on it for roughly 10 years and ended up spending a billion dollars on it, and in 2010 they decided it had been a failure, that it just wasn't going to work. They pulled the plug on it and so the billion dollars spent on the program went down the tubes, and the military was left with this antiquated system that hadn't been updated at all in more than a decade because everyone was anticipating this new, now canceled, system to come online."

On what happened to Army Chief of Staff Peter Schoomaker

Who To Call In Case Of Payroll Errors From DFAS

"He was a four-star general who actually retired and when the Iraq War started, Secretary of Defense [Donald] Rumsfeld persuaded him to come back to active duty to be the Army chief of staff, which is the highest military rank in the Army, and so he duly signed on and came back to serve his country and discovered very quickly that he wasn't getting paid. And it turned out that he had been on the retirement payroll, and he was correctly removed from the retirement payroll. However, the retirement payroll computers were set automatically to believe that when someone was removed from them the reason was that they had died and so the computers sent out a computer-generated condolence letter to his wife on his death, but of course he was very much alive. And meanwhile it took months for the Defense Finance and Accounting Service to straighten things out so that he could put back onto the active duty payroll, and then additional months before he was paid the money that he hadn't been paid when he first started."

"For years every other federal agency has been [audited] and, with very rare exceptions, has passed their audits. The Defense Department has never been audited and the reason is ... it's not only that it can't pass an audit, but its books are in such disarray and the records so screwed up that it simply can't be audited. The Defense Department simply reports to Congress every year that, 'Our books and records have so many problems that we can't pass an audit.' "

On how the military is vigilant about overpayments but not underpayments

"What's interesting is that there are also apparently many cases where the soldiers are accidentally underpaid and they don't notice that and the Defense Finance and Accounting Service confirmed to us that they do not conduct any regular checks or audits to determine if soldiers were underpaid. They only check for overpayments. So, for example, if the Defense Department owes military personnel money ... unless the individual soldier discovers it, they'll probably never get paid."

On what happened to Air Force veteran George Koffler

"He was in the Air Force for 25 years. He retired at the end of the 25 years. During the last five years he had the rank of master sergeant, and he volunteered for extra duty as what they call a 'first sergeant,' which involves advising the commander and overseeing the welfare and well-being of the airmen. And it's a job that entitled him to special duty pay of $150 per month, so during his last five years of service ... he got this pay. And then, a few months after he retired, he got a bill from the Defense Finance and Accounting Service for almost the entire amount back, and the only explanation they gave was that he hadn't earned the pay. ...

"His efforts to find out from DFAS and the Air Force met with no success, and the DFAS ended up actually garnishing his wages at his new civilian job and turned the debt over to a private collection agency. And we ended up finding his commanders who all said that, 'Yes, he had served as a first sergeant and that yes, he absolutely was entitled to that money.' But when we called the Air Force secretary's office we were told that, 'Well, it's his problem to solve it and he should go back and follow the proper procedures, and we're not going to do anything on our own to investigate or correct the problem.' "