Accessibility links
Sylvester: 'Mighty Real' Disco Star Deserves A Modern Spotlight A new collection of disco numbers, Mighty Real: Greatest Dance Hits, showcases the career of Sylvester. Music critic Milo Miles argues that Sylvester — an openly gay, superstar costume-wearer from the start — was not only a pioneer, but also someone with whom the times have finally caught up. 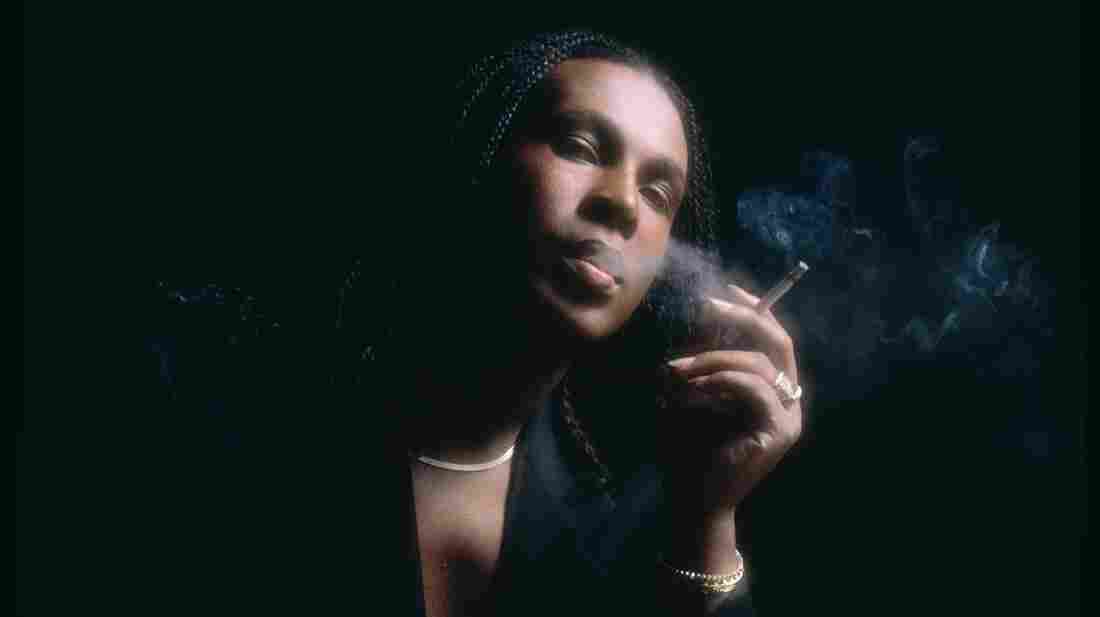 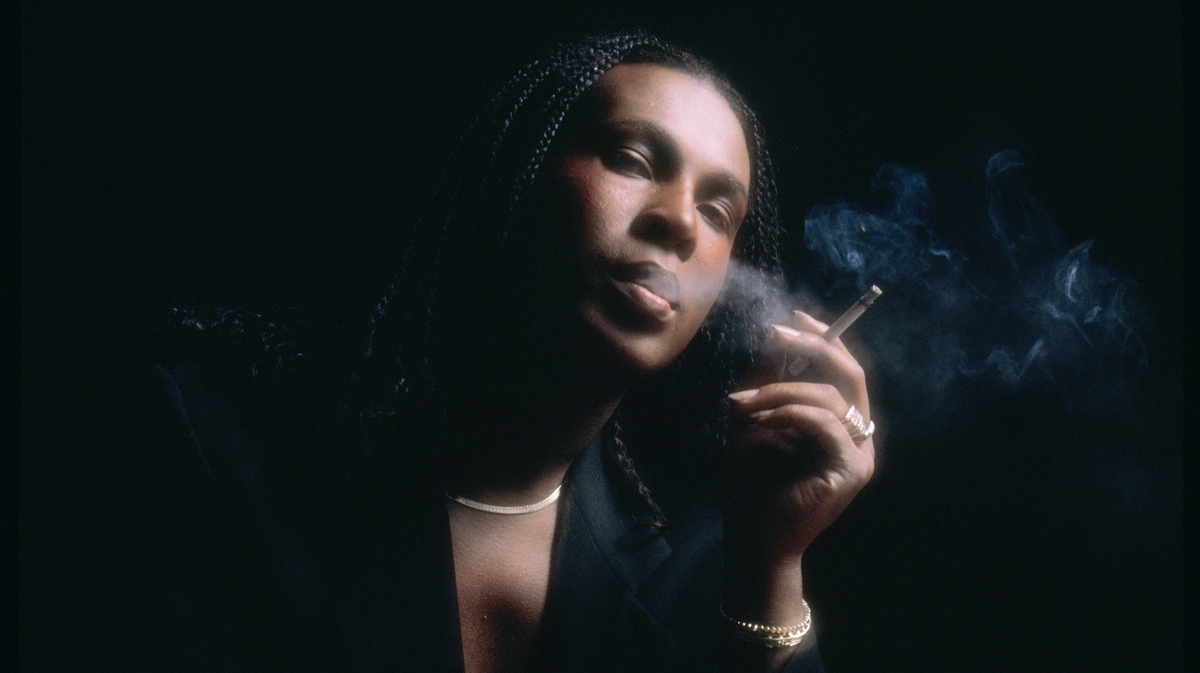 Born in Los Angeles in 1947, Sylvester James, always known as Sylvester, defied every convention and never hesitated to go his own way. Starting when he was a child, Sylvester never publicly shied away from his gayness and always rejected the description of "drag queen," making a persuasive case that he simply dressed as he wished with ferocious flamboyance. As a singer and an icon, he continually tried to determine his ideal stage and sound. The answers were not easy to find. 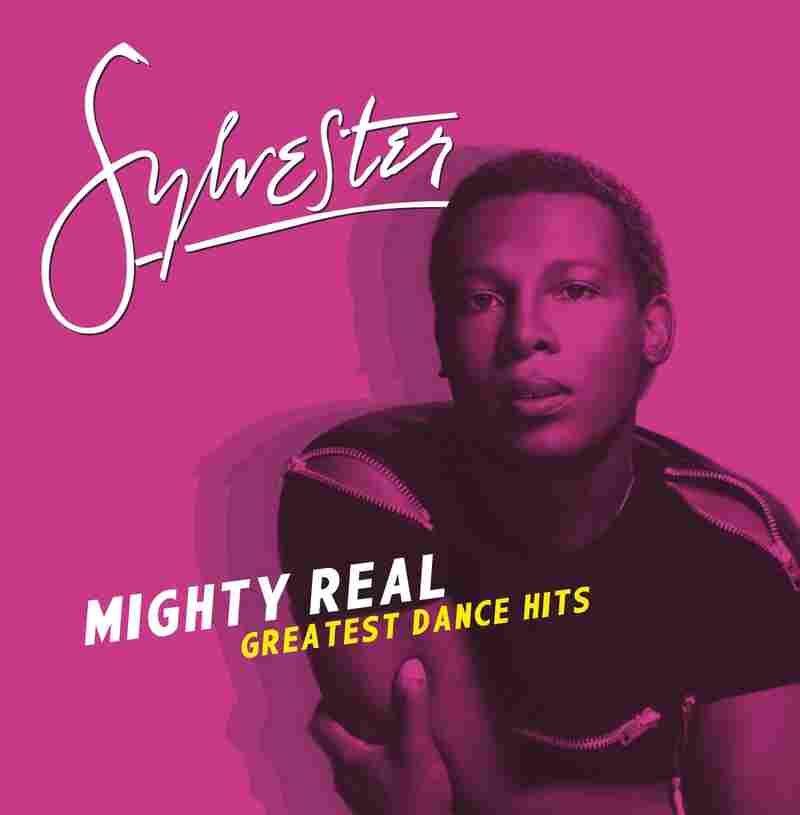 A new compilation takes a look at the dance hits of LGBT icon Sylvester. Courtesy of the artist hide caption

Sylvester loved singing in the choirs of the Pentecostal church in L.A., but the church did not enjoy his unapologetic sexual orientation; he left both religion and his mother's house behind as a young teen. Sylvester began hanging out with a party-posse called the Disquotays in Los Angeles — and later, at the start of the '70s, with the experimental performance group the Cockettes in San Francisco.

But Sylvester was not satisfied with starring at house parties or being a theatrical gay hippie. He knew he was made for glamour, and that the style needed to be updated from his favorites like Billie Holiday. His first shot at his own show, called Sylvester and the Hot Band, centered around his outrageous but meticulous take on glam costuming and covers of rock tunes. The performances and the albums were duds. Like its only real parallel — Tony Washington and the Dynamic Superiors of Washington, D.C. — the Hot Band endures as no more than an admirable curiosity. But after a couple more years of fussing, Sylvester would find his sound and stage.

In music, as in so many aspects of life, finding the right partners can make all the difference. When Sylvester hooked up with backup singers Martha Wash and her friend Izora Rhodes in 1976, it was clear he needed to bring back gospel heat to help his vocals carry the day. Showing a fine sense of humor, the substantial women called themselves Two Tons o' Fun. Sylvester's second album with them, Step II in 1978, resulted in a couple of smash singles, "Dance (Disco Heat)" and "You Make Me Feel (Mighty Real)" — and the LP itself went gold.

Sylvester remained as restless as ever, and by 1980 he was dissatisfied with his record label and even disco itself — which, foolishly it seems now, was considered over for good. For his remaining albums, Sylvester returned to soul and gospel, as well as some stabs at later styles of electronic dance music. But his baritone was far less effective than his falsetto, he was a sluggish ballad singer and the final dance numbers lacked the joy of those with Two Tons o' Fun. Sylvester contracted AIDS and died in late 1988, as his celebrity was reaching the high level it has maintained in the San Francisco LGBT community.

The only complete picture of Sylvester's art would be his life itself. But the new Mighty Real collection, which covers the years from 1977 to 1980, makes a superb soundtrack. The collection does not expand his repertoire; Ralph Rosario's new mix of the song "Mighty Real" is pleasant but redundant. However, these enduring songs bring Sylvester into today, a time that would embrace him more fully than he could have imagined. No matter how much the world has changed, and no matter how long Sylvester has been gone, Mighty Real is the living sound of his pride.