Accessibility links
McCarthy's Vaccination Stance Complicates Job On 'The View' The new co-host for TV chatfest The View is a vivacious and outspoken model, actor and activist for children, seemingly a perfect person to have at the table of the successful network talk show. But Jenny McCarthy is also one of the nation's leading skeptics about the safety of childhood vaccines. 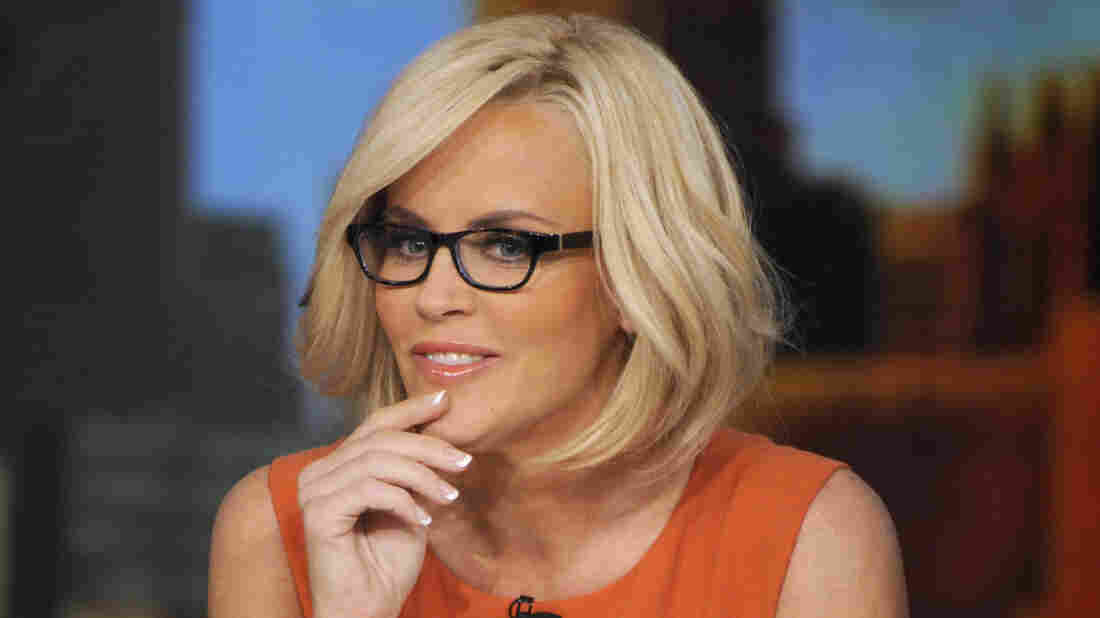 Jenny McCarthy, a regular guest host on The View, has been selected as a permanent co-host beginning in September. The appointment has sparked controversy because of McCarthy's anti-vaccination advocacy. Donna Svennevik/ABC via Getty Images hide caption 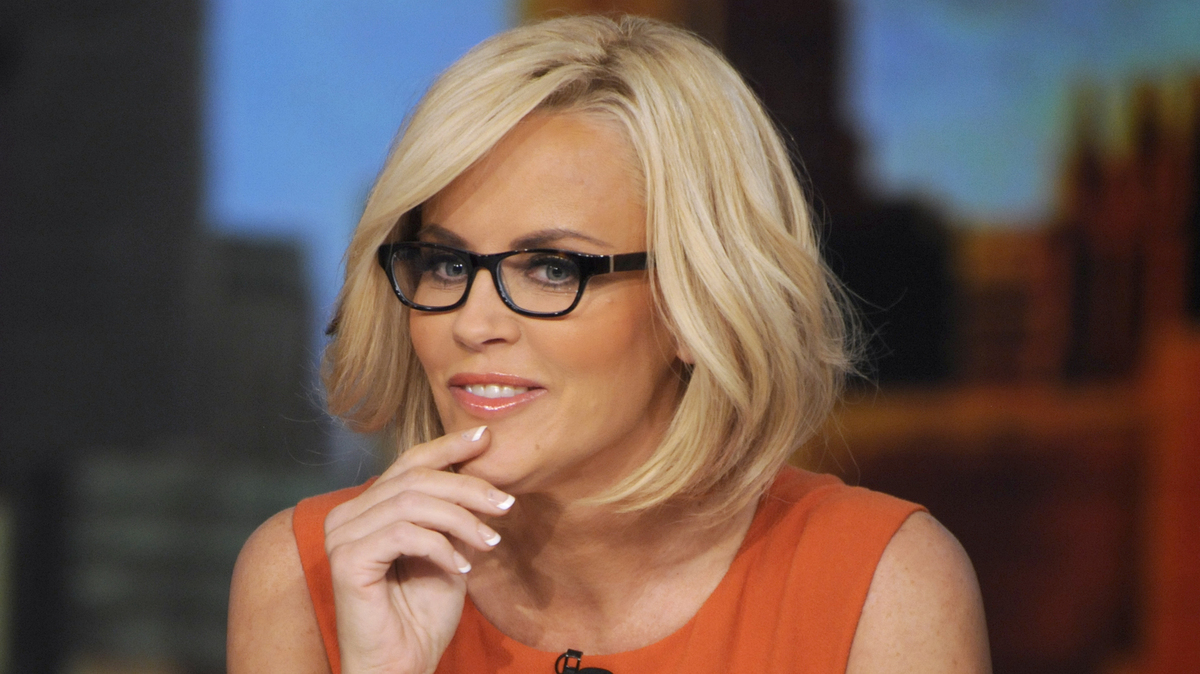 Jenny McCarthy, a regular guest host on The View, has been selected as a permanent co-host beginning in September. The appointment has sparked controversy because of McCarthy's anti-vaccination advocacy.

The newest co-host for Barbara Walters' chatfest The View is a vivacious and outspoken model, actor and activist for children, seemingly a perfect person to have at the table of the successful network talk show.

But Jenny McCarthy is also one of the nation's leading skeptics about the safety of vaccines. And in that role, ABC's newest star has stirred consternation.

"Her information at least when it comes to vaccines is absolutely baseless," said Dr. Edgar Marcuse, a pediatrician and professor of pediatrics and epidemiology at the University of Washington in Seattle. "It has no scientific support whatsoever."

Marcuse has helped to lead efforts in that state to convince reluctant parents of the benefits of immunizing their children against communicable diseases. "It ends up being pretty irresponsible to propound a course of action that actually can endanger the children of your listeners," he said.

The View's creator, Walters, is stepping aside from the show later this year, while former co-host Elisabeth Hasselbeck, its most reliably conservative voice, decamped for Fox News' morning show Fox and Friends. Joy Behar, who has appeared on the program since 1997, is leaving in August, while Whoopi Goldberg and Sherri Shepherd will remain.

McCarthy would seem an ideal replacement for Hasselbeck. She's a natural (and sometimes coarse) comic figure who, as the writer and media critic Seth Mnookin notes, exploded the idea of how a blond bombshell should behave.

Many of today's new parents grew up seeing McCarthy as an instantly recognizable figure in popular culture, appearing on the cover of Playboy magazine, writing openly about sex, fame and love — and hosting a dating show on MTV.

"Jenny McCarthy is a big personality. She is like a party starter," said Christina Norman, a former president of MTV and former CEO of Oprah Winfrey's OWN network. "She's sort of taken that brand that she has about being outspoken and transform[ed] it out to being outspoken about other things as well."

Norman said McCarthy has positioned herself as "a smart authority, an independent thinker, and somebody who is not afraid to say what she thinks." The View has tapped McCarthy to provoke widespread reaction among viewers, Norman said, not widespread agreement.

The source of controversy involving McCarthy stems from her work as an advocate for the parents of children with autism. After the 2002 birth of her son Evan, McCarthy said he had been diagnosed with autism and attributed it to vaccination. More recently, she said he has been cured of autism through naturalist remedies, such as shifts in diets and avoidance of household chemicals.

Mnookin is author of the 2011 book The Panic Virus, which carries the subtitle "The True Story Behind The Vaccine-Autism Controversy."

In this country, certainly she is the single most important figure in kind of popularizing this notion vaccines are dangerous and could potentially cause autism.

Mnookin said he first became aware of McCarthy's advocacy several years ago as friends who were young parents fretted over having their children get shots. Many cited McCarthy to justify their anxieties over the safety of vaccines. Mnookin said McCarthy's celebrity ensured her books received coverage from big shows such as those hosted by Winfrey and Larry King, even as the link between autism and vaccines is given credence by no medical authority.

While the vast majority of parents across the country immunize their children, participation has fallen meaningfully in certain communities.

"In this country, certainly she is the single most important figure in kind of popularizing this notion vaccines are dangerous and could potentially cause autism," Mnookin said.

In recent years, McCarthy has tempered her rhetoric, calling on public officials to slow down vaccinations and to study them more. But Mnookin and other critics say that still serves to cast doubt on the single easiest way to ensure that children are safe from major, but preventable, diseases.

Neither Walters nor McCarthy has been willing to address the controversy since the announcement that McCarthy will join The View. A spokeswoman for Walters says the formula for the show "remains the same as it has always been ... different women, different topics, different points of view." She also noted that McCarthy has appeared 17 times on the show and served as guest co-host eight times.

Interestingly, in her book Mother Warriors, McCarthy wrote that Walters was among the toughest interviewers she faced on the subject of vaccines. McCarthy wrote that Walters yelled at her before they went in front of the cameras. "I stood there again in shock that someone in journalism I regarded so highly was not only being vicious but also trying to alter what I would say in an interview," she wrote.

Another irony: Walters took six weeks off earlier this year after suffering from chickenpox. It is a disease that can be prevented by vaccination.

"This is my 40th year at my teaching hospital," Marcuse, the pediatrician specializing in public health and immunizations, wrote in an email. "Today's trainees can graduate without ever seeing measles, rubella, mumps or even chickenpox. I no longer give talks about bacterial meningitis or epiglottitis.

"The future potential of modern vaccinology to prevent and treat disease is even greater. We need to better understand how best to help parents make informed decisions."