Accessibility links
For Actress Ruby Keeler, Another Opening, Another Show The 1930s film star dropped out of sight for decades, only to return as the toast of 1970s Broadway. 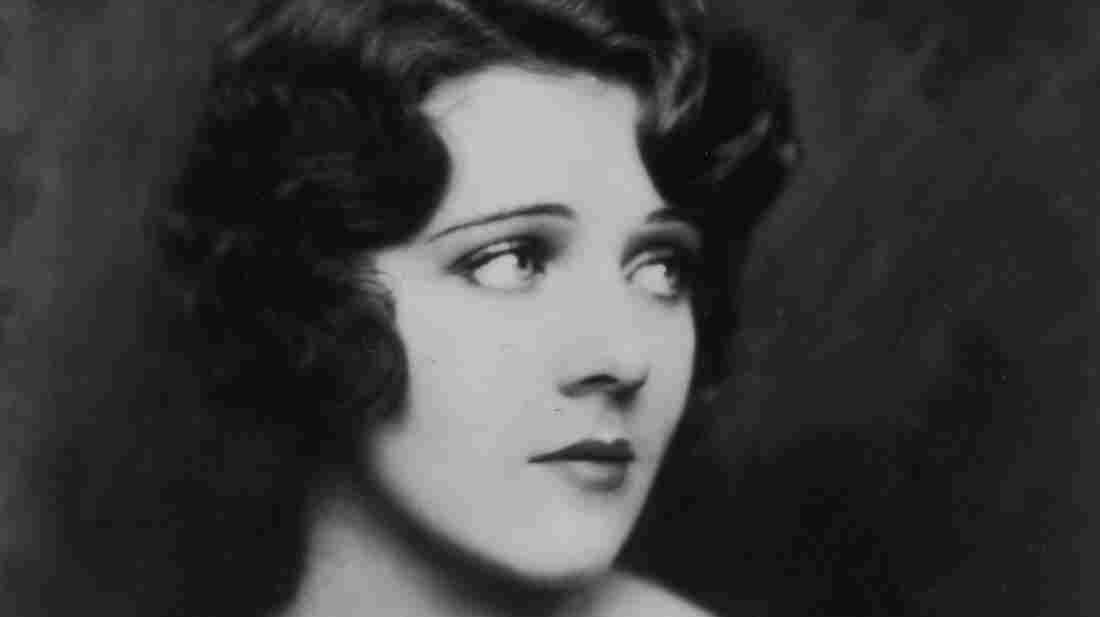 Broadway performer Ruby Keeler was a source of optimism for many during the Depression era, and nostalgia hit audiences hard when she returned to the stage decades later. General Photographic Agency/Getty Images hide caption 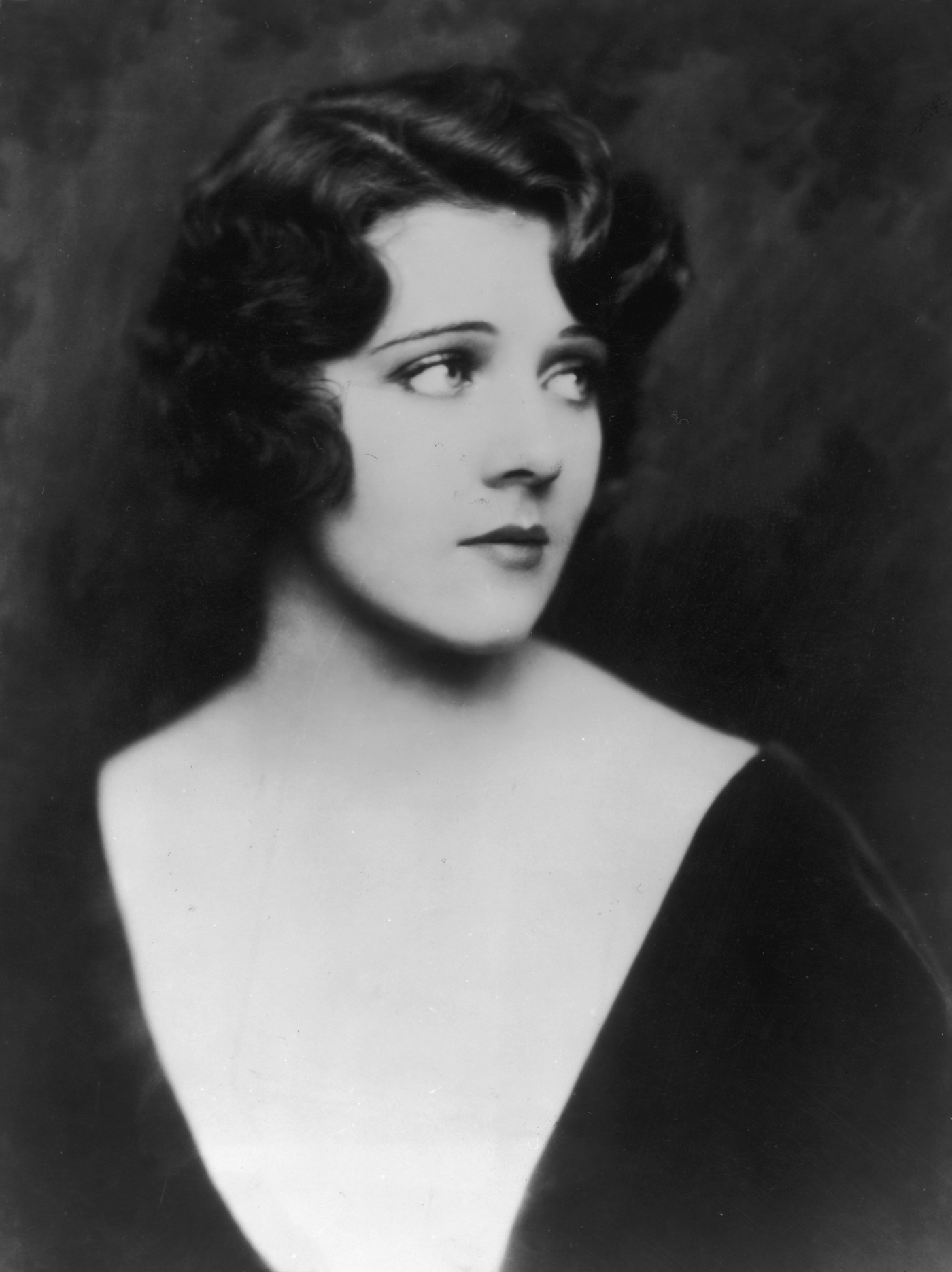 Broadway performer Ruby Keeler was a source of optimism for many during the Depression era, and nostalgia hit audiences hard when she returned to the stage decades later.

Ruby Keeler was an unknown actress when she starred in the 1933 production of Busby Berkeley's 42nd Street.

But the movie was so popular she was able to land two more splashy musicals that same year — and seven more by the end of the decade. There was nothing extraordinary about her talents as a vocalist or as an actress, but audiences of the Depression era really bought into Keeler's "innocent" onstage persona. In fact, they craved it.

Her life story was also a source of optimism for many during bleak times. She had truly earned her way to stardom, rather than being born into it. And unlike more graceful, natural performers, she had to work hard when she was onstage. They loved that about her.

But while Keeler was a huge star during the '30s, as the decade wound down, so did her career. Her marriage to Al Jolson came unraveled, and in 1940, she remarried outside Hollywood to a wealthy real estate broker and retired from showbiz — for what she thought would be forever.

Basically, there were a lot of reasons to forget about Ruby Keeler.

But she had come back, this time as a 61-year-old grandmother, performing in No, No, Nanette — a creaky old '20s musical that centers on a young flapper. The Broadway producer told her that if she agreed to do the play, she'd only have to do two musical numbers. 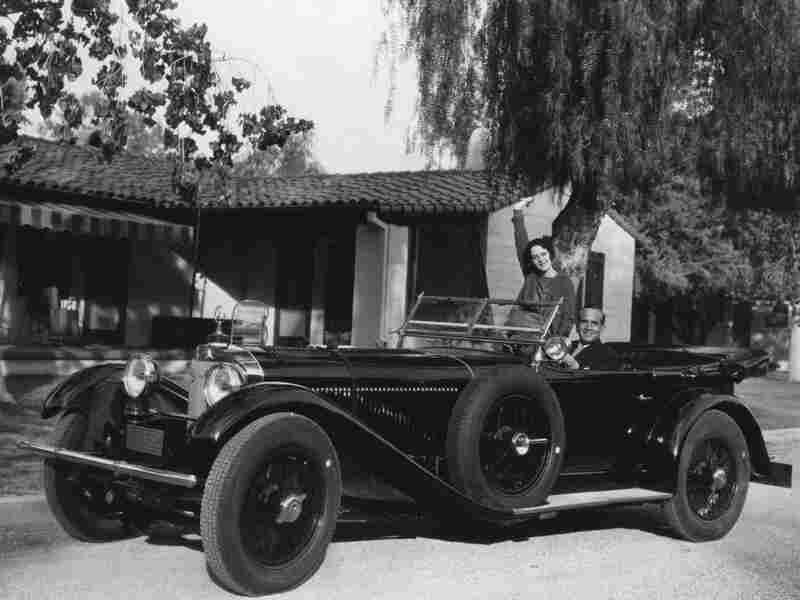 At the height of Ruby Keeler's career, she married singer-comedian Al Jolson. This marriage quickly unraveled, and in 1940, she remarried a real estate broker with no ties to Hollywood. Hulton Archive/Getty Images hide caption 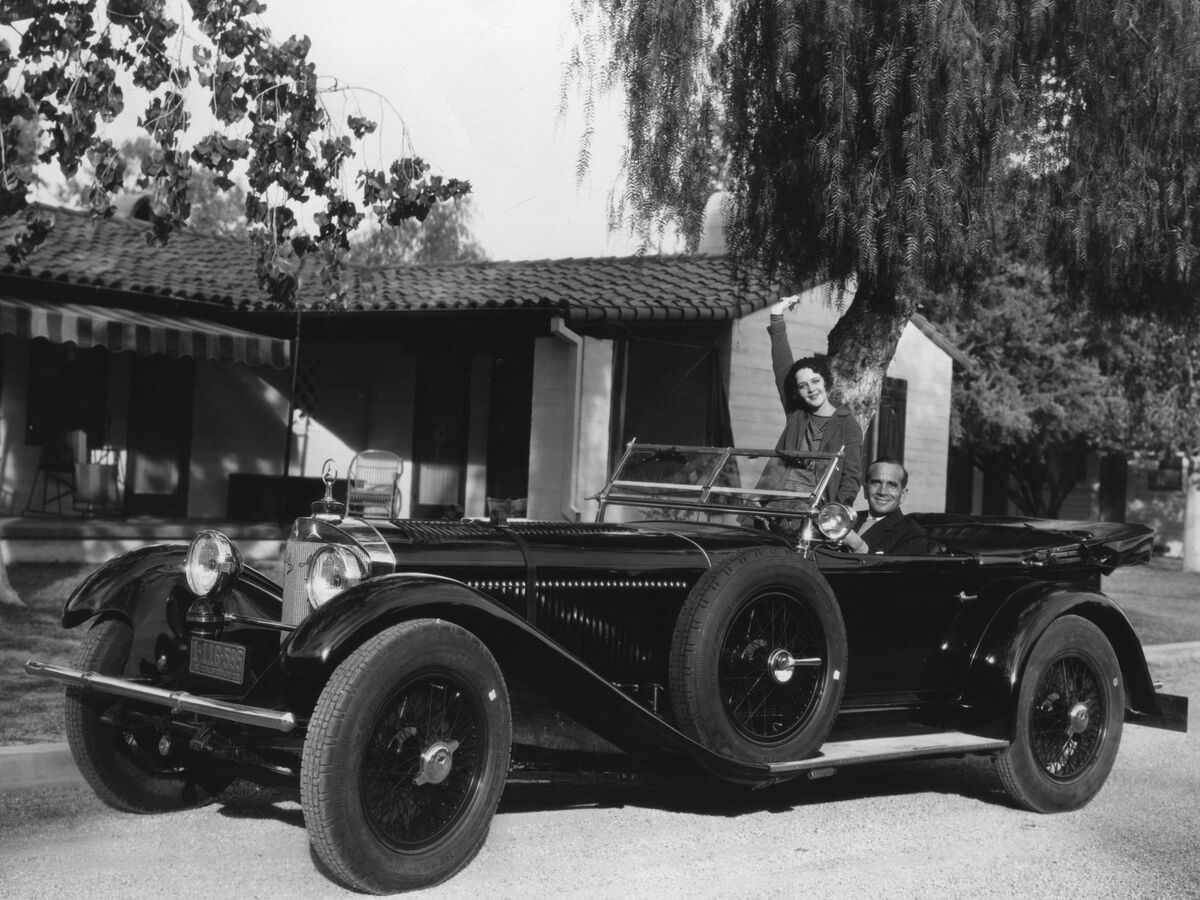 At the height of Ruby Keeler's career, she married singer-comedian Al Jolson. This marriage quickly unraveled, and in 1940, she remarried a real estate broker with no ties to Hollywood.

From the very first preview in Boston, the audience greeted Keeler like an old friend, as she told an interviewer on opening night. What the people in the audience hadn't imagined was what it would do to them: Seeing her was like a fountain of youth.

Especially when they realized she'd put on her tap shoes.

A New York Times critic described the audience response to Keeler as "part nostalgia, part astonishment" at this model of "sobriety" hoofing with chorus boys half her age who were wearing sweaters so bright and zigzaggy, they looked like "a trainload of tigers struck by lightning." Madness was all around her, said the critic, but there was no madness to the diligent, dutiful kid who'd gone out there a youngster and was coming back a star.

Outside the theater were things like Vietnam, psychedelia, all manner of the new. But up onstage, Keeler was as she'd always been. Eight shows a week through two years on Broadway and another two on the road. Working hard to make people happy, and fueling a nostalgia craze — one that would permeate 1970s entertainment much as the counterculture had the 1960s.