Accessibility links
Book Review: 'The Love Affairs Of Nathaniel P.' By Adelle Waldman | Adelle Waldman's debut novel, The Love Affairs of Nathaniel P., recounts a relationship's demise from the perspective of Nate, a young writer-type. Reviewer Lidia Jean Kott says Waldman is most incisive, however, when she gets out of Nate's head and comments about life in New York and class privilege. 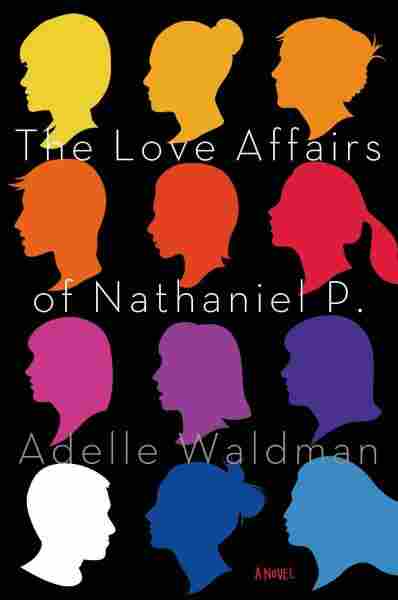 The Love Affairs of Nathaniel P.

Adelle Waldman's debut novel, The Love Affairs of Nathaniel P., is fiction — but only just. It's a detailed, realistic depiction of the lives of the literary 30-somethings who frequent the "faux-dives and mysteriously hip restaurants" currently gentrifying Brooklyn, written from the perspective of Nate, a young Brooklyn writer with a book deal who dates mostly editorial assistants and Barnard graduates. So of course, I — as a recent Barnard graduate, now editorial assistant — read this book in four hours, hoping to discover all my boyfriend's secret thoughts.

But though Nate's adventures are never less than fun, they're not particularly enlightening. He has a five-month affair with another writer, Hannah (yes, she went to Barnard). They have sex, brunch, go to rooftop parties and sports bars. Nothing ever happens that doesn't happen in a relatively calm period in the life of any privileged artsy person trying to make it in New York. And the stakes are never more than knee-high. Is this the day to wash your coffee pot? Will your ex-girlfriend be mad at you if you're late to her dinner party?

The most emotionally wrought moment in the book comes after Nate and Hannah break up. She writes him an email trying to figure out what went wrong ("I wonder — had we talked, really talked, would things have been better?"), and Nate paces around his apartment, unsure of what to write back: "He didn't really know what he thought or felt, and what he did know was confused and frankly, somewhat upsetting. What he had learned ... was that his unhappiness was eminently containable, if managed correctly. That meant no dwelling, it meant moving forward." Nate doesn't have enough to say to come anywhere near matching the length of Hannah's email, but writing something shorter seems offensive. He decides to call her. He never does. And that's pretty much as action-packed as this book gets. 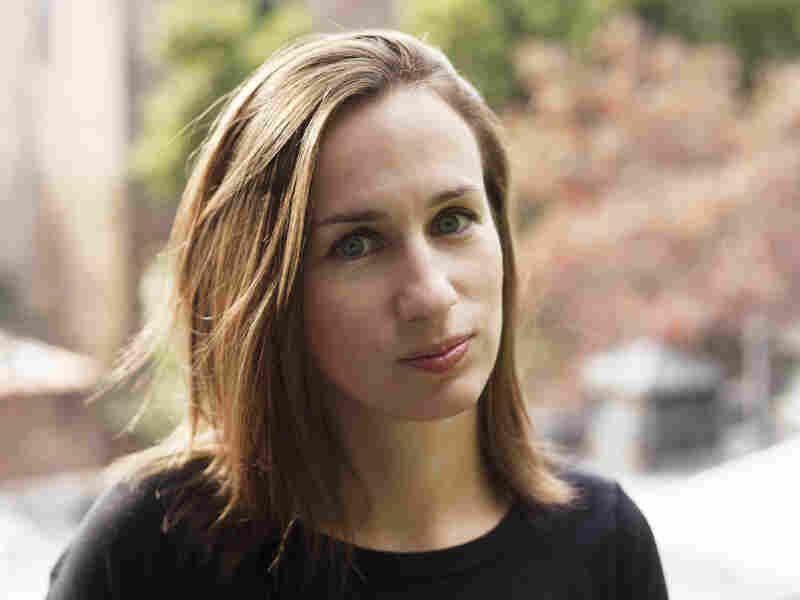 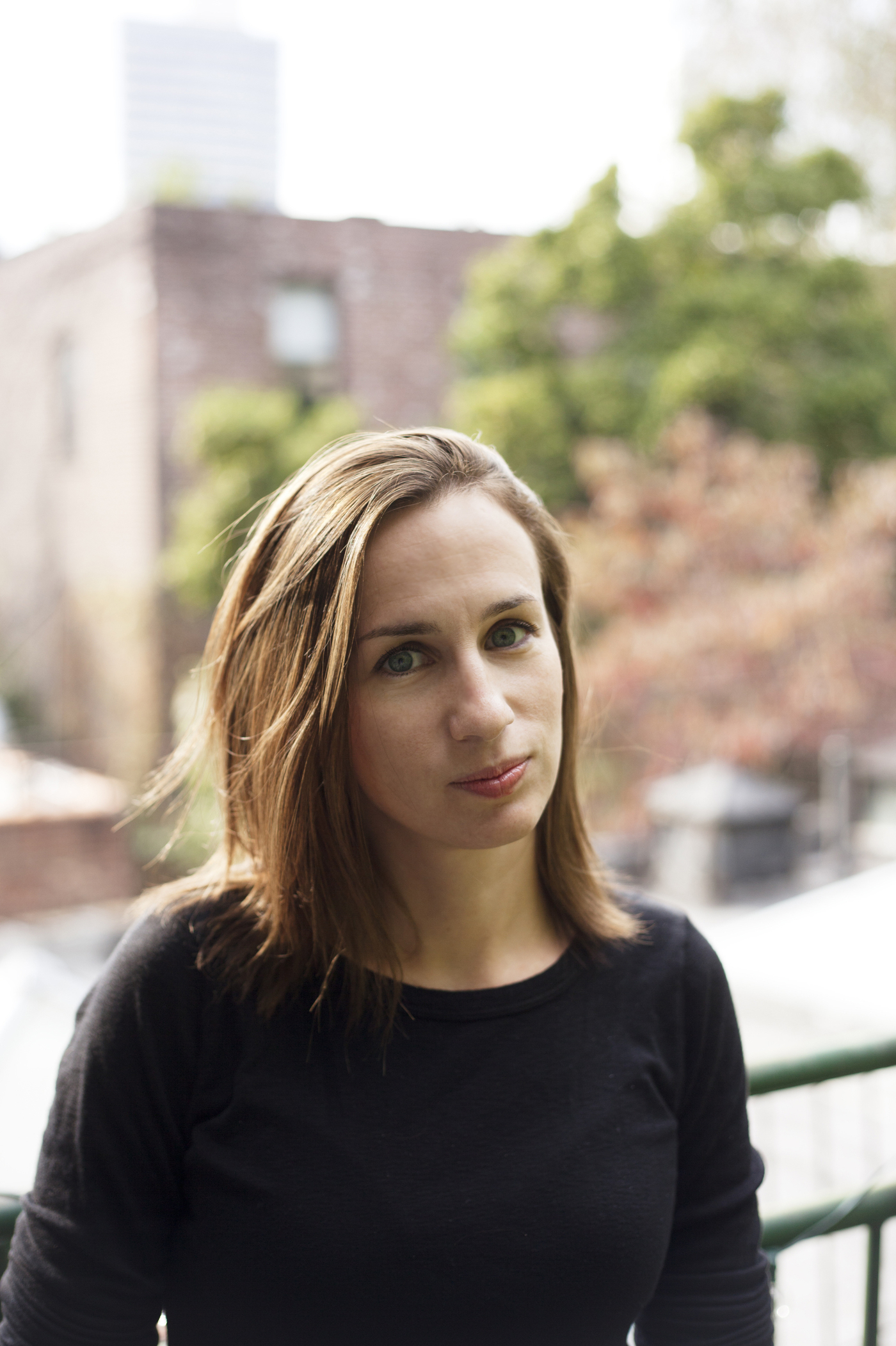 All the same, the careful way in which Waldman offers relationship insight from the perspective of a seemingly sensitive (though maybe not as sensitive as one would like) nerdy Jewish guy makes the book addictive and fun to read. We find out why Nate didn't call Hannah four days after their first date, and what he thinks about her jeans (he wonders why her friends haven't told her they're not flattering). These are questions I've Googled endless variations of, but it's a shame the answers turn out to be so unsatisfying.

Waldman does best when she's operating outside Nate's head, filling the book with sharp, funny observations about life in New York and class privilege. At Harvard, Nate notes how his classmates, when talking about their summer houses in Vermont or Maine, "would compete about whose had the fewest amenities." Waldman also captures the way everyone on the subway seems fascinating when you first move to New York City — the women in their "neat looking glasses ... sexy high-heeled boots and ... cool hair" — but also how, over time, it turns out that most of the strangers that talk to you are not actually that cool, even in New York. And a lesson from Nate's posh former girlfriend about what you can buy from Target ("things that started with the letter T: Tupperware, tights, toothpaste") is particularly memorable.

But would I recommend this book if you don't already care about the lives of 30-somethings in Brooklyn and aren't worried about whether your boyfriend likes you? Probably not. And if you do care, and are worried, you'll probably read this book in one sitting like I did — but you might not come away knowing much more than you did when you started. Literature can work wonders, as Kafka said, as "the ax for the frozen sea inside us." Unfortunately, as Kafka's famous social anxiety proves, the only way to find out how the person you're dating feels is to ask.

Read an excerpt of The Love Affairs of Nathaniel P.