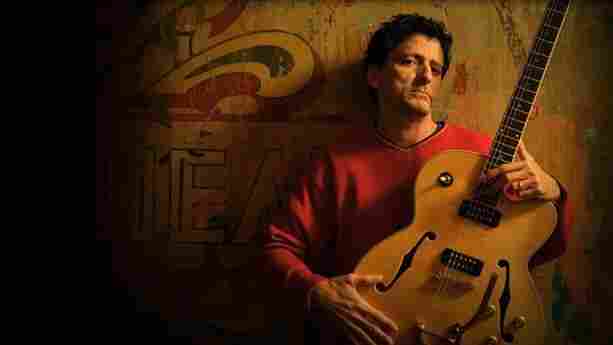 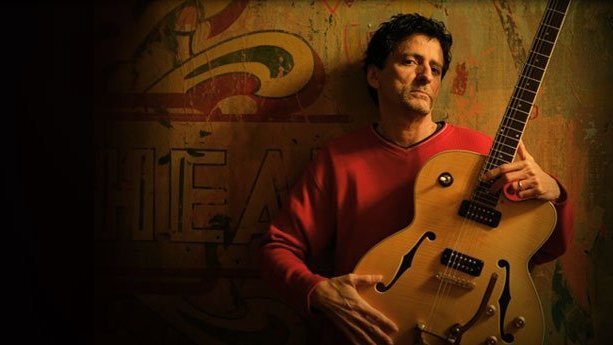 As part of this week's Sense of Place: Rio series, World Cafe revisits a 2004 session with Brazilian singer Vinicius Cantuária. At the time, he was in the midst of a string of highly praised albums, beginning with 1996's Sol Na Cara.

In this interview, Cantuária discusses his love of Tom Jobim, moving to New York City in 1994 and how he feels somehow "more Brazilian" here in the U.S.