Accessibility links
Shovels And Rope, Live In Concert Cary Ann Hearst and Michael Trent have spent the last decade or so singing sweetly, rowdily anthemic folk-country music together, most recently under the name Shovels & Rope. 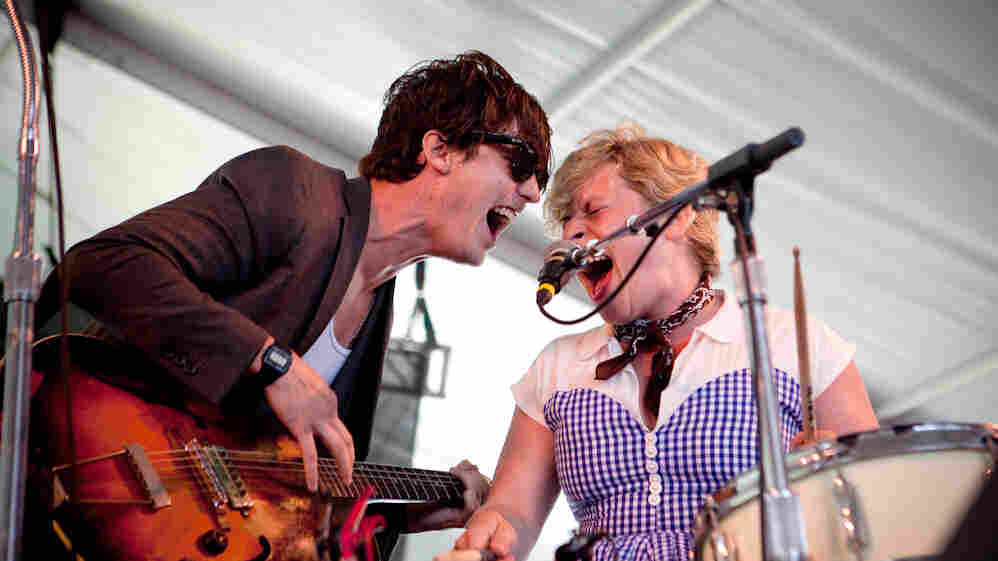 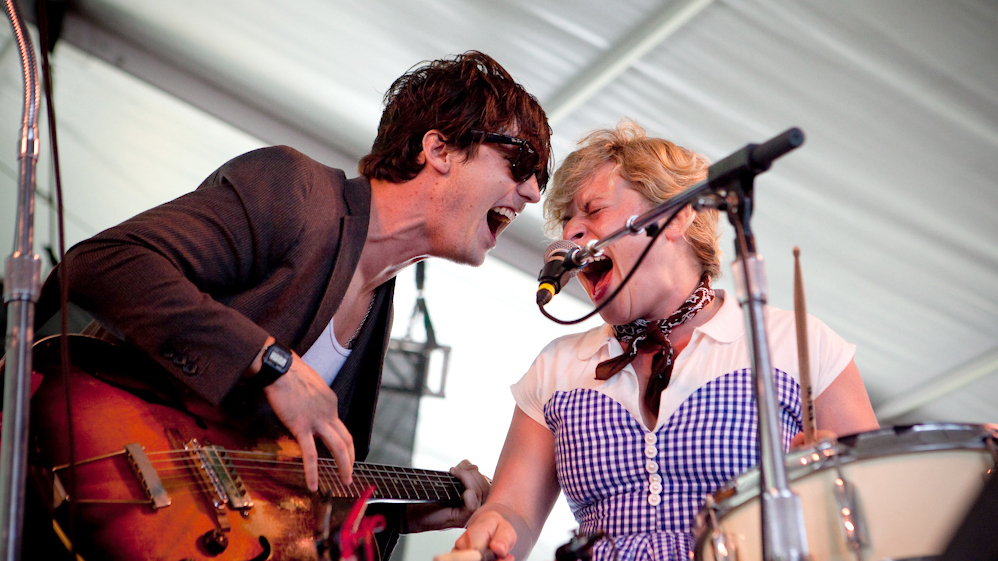 Cary Ann Hearst and Michael Trent have spent the last decade or so singing sweetly, rowdily anthemic folk-country music together, most recently under the name Shovels & Rope. But the South Carolina husband-and-wife duo has only recently begun to take off on a national scale, thanks to a string of fantastically stirring live performances and a fine 2012 album called O' Be Joyful.

Seeing Hearst and Trent perform live together — as they conjure images of country-singing couples like Johnny Cash and June Carter Cash — renders them almost impossible to resist. Hear Shovels & Rope perform as part of the 2013 Newport Folk Festival, recorded live on Saturday, July 27 in Newport, R.I.