Accessibility links
Book Review: 'Ava Gardner: The Secret Conversations' By Peter Evans And Ava Gardner Movie star Ava Gardner agreed to write her memoirs with British journalist Peter Evans in 1988. Now, after the deaths of both Gardner and Evans, the results of their abortive collaboration are being published. Reviewer Bob Mondello says the book is dead on arrival. 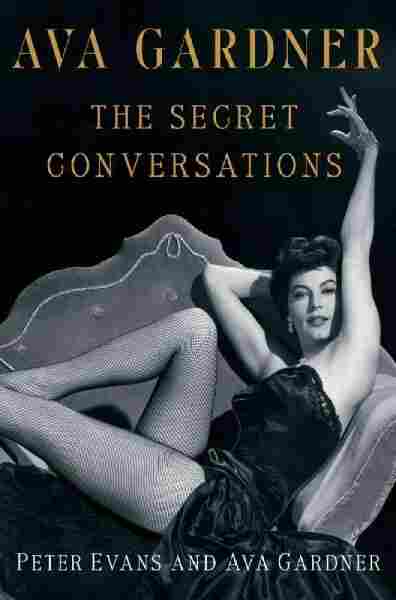 by Peter Evans and Ava Gardner

A country girl from Grabtown, N.C., Ava Gardner arrived in Hollywood in 1941 knowing she couldn't act but, gorgeous as she was, she never had to let that slow her down. Her beauty — which reportedly intimidated Elizabeth Taylor — won her not just film roles and studio-paid acting lessons, but the attentions of all-American boy Mickey Rooney, whom she married and divorced before she turned 21. She had a similarly brief union with bandleader Artie Shaw — she called those two her "starter husbands" — before a tempestuous, headline-making marriage to Frank Sinatra. At four years in duration, that one qualified as a virtual marathon.

Then there were the movies: One Touch of Venus, The Night of the Iguana, Show Boat, The Killers, The Snows of Kilimanjaro, The Barefoot Contessa, Mogambo, On the Beach, The Sun Also Rises and a few dozen others in a career that spanned four decades before it was cut short by a debilitating stroke that left part of her face slack. All of which qualifies as a mother lode of promising material for the late journalist Peter Evans to mine in his posthumously published and, sadly, dead-on-arrival Ava Gardner: The Secret Conversations.

"Secret" because after agreeing to co-write her memoirs with Evans in 1988, and giving him hours of interviews, she got cold feet, stopped collaborating, and — wisely, based on the result — withdrew permission to publish, a deal theoretically sealed by her death in 1990, at the age of 67.

Two decades later, Evans got permission from Gardner's estate to incorporate material from those interviews into a book about his abortive tenure as her co-writer. Not a book about her life, mind you, but a book about the working relationship they had on the book that never got published. And that relationship is what this exasperating volume dwells on at exhausting length: the drunken, profanity-laced 3 a.m. phone calls, Gardner's doubts about whether her life was interesting, the bargaining over whether this tell-all would tell anything that might conceivably be controversial, the missed appointments, the discussions about what to wear for an audience with the agent who's shopping the book to publishers, and so on at length. 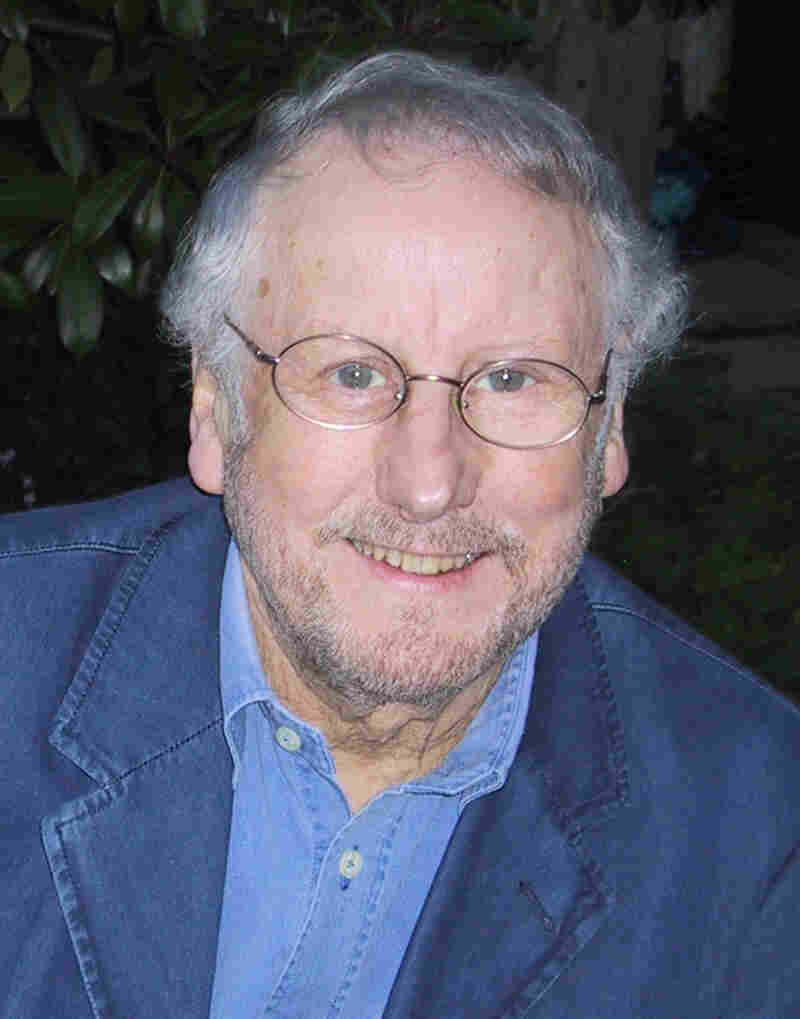 Before his death in 2012, Peter Evans wrote for the Daily Express, the Los Angeles Times, Vogue and many British newspapers. His other books include Peter Sellers and Nemesis. Courtesy Simon and Schuster hide caption 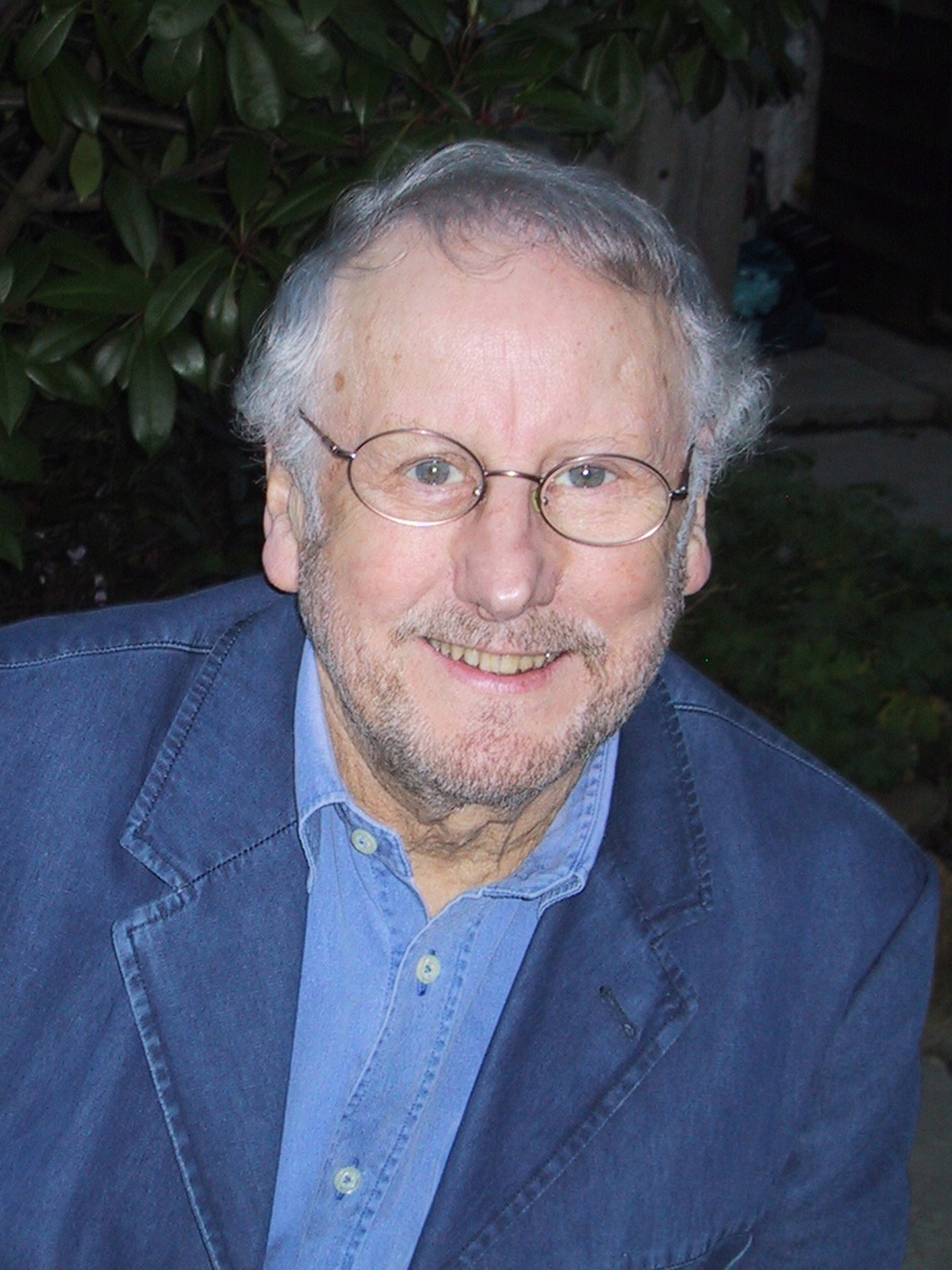 Before his death in 2012, Peter Evans wrote for the Daily Express, the Los Angeles Times, Vogue and many British newspapers. His other books include Peter Sellers and Nemesis.

And because Evans died before finishing the book, interspersed with all that filler are the few chapters he'd finished about her Hollywood days — not much about the films she made, but occasional passages about her marriages and a dalliance with Howard Hughes, albeit nothing half so revealing as an average page in Lee Server's gracefully written 2006 biography, Ava Gardner: "Love Is Nothing," which is as exhaustively annotated as it is thoughtful.

Evans' prose tends more toward the blunt and his approach more toward the tabloid. How blunt? He begins one chapter by announcing that "The size of Frank Sinatra's penis had been on my mind for weeks" (apparently because of a quote he'd read in Kitty Kelley's His Way: The Unauthorized Biography of Frank Sinatra). Gardner never enlightens him on that particular topic, though that doesn't keep him from musing on it for another 60 pages or so as he completes his none-too-generous portrait of a woman "who could always make me laugh," but whom he chooses to paint as an ailing, cranky, vain, annoying, profane and fiercely stubborn has-been.