Accessibility links
'Wringing' Out Personal Bias Is A Daily Exercise In his speech addressing the Trayvon Martin case, President Obama encouraged everyone to ask the question, "Am I wringing as much bias out of myself as I can?" Guest host Linda Wertheimer remembers the first time she caught herself having "terrible little thoughts," and worked to change them. 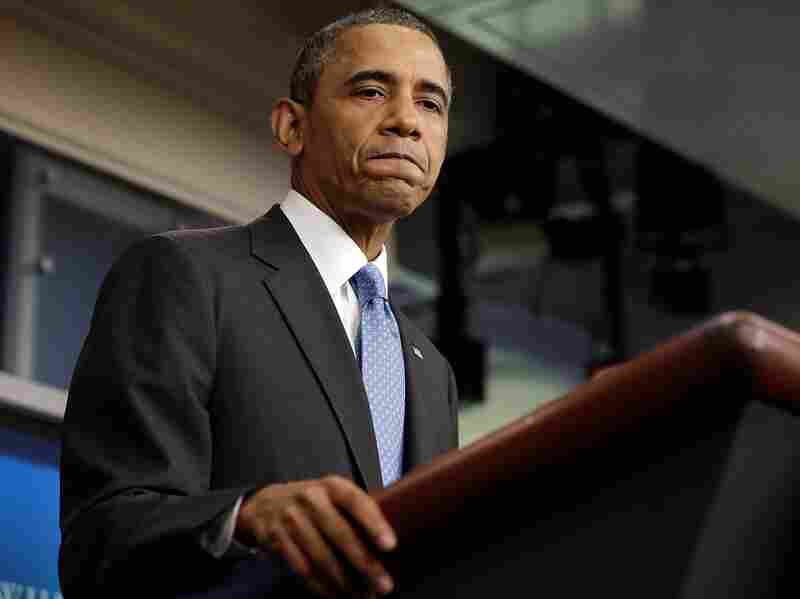 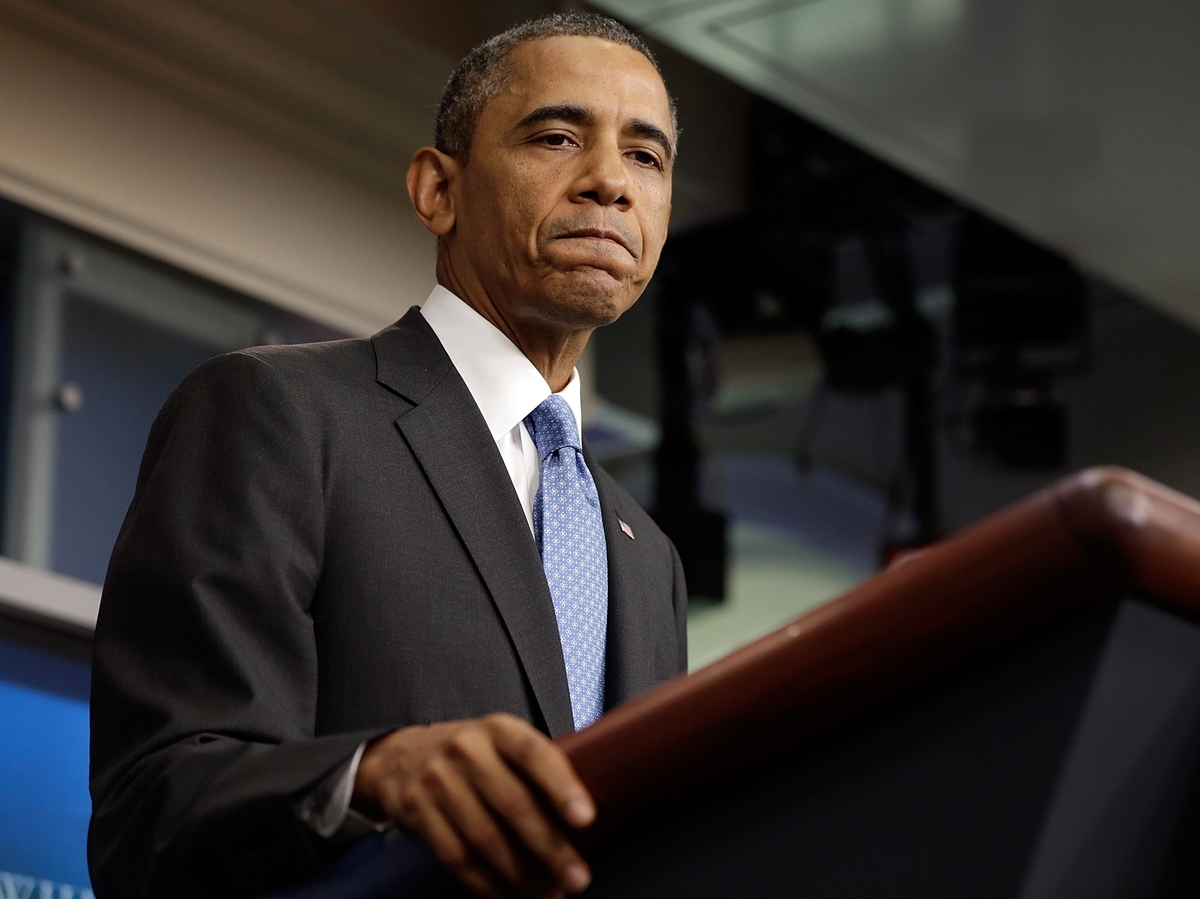 President Obama, in his speech on Friday, said that all of us should do some soul searching.

Two Tales Of Profiling, From The Highest Offices In The Land

Not a conversation on race organized by politicians, he said. He suggested smaller and more personal places for those conversations — families, churches and workplaces — and he suggested a conversation that each person could have with him or herself: "Am I wringing as much bias out of myself as I can?"

I think that's an important question, or perhaps more of a process, and not an easy one. Like most people who grew to adulthood in the civil rights years, I thought a lot about racism and believed it to be hateful. I admired the heroes of the civil rights movement — it has always been a point of pride with me to remember that I was on the Mall for the March on Washington. It did not occur to me to think of myself as a racist — I believed and still believe that I was not.

But when I married and moved to Washington, to live in a city that was mostly black, I surprised myself. Every once in a while a random thought would drift into my mind — what is he doing here? Where did she get that dog? Small, mingey, terrible little thoughts, which, when I turned them over and looked at them, horrified me. I thought that I'd been giving myself too much credit. Obviously I needed some wringing out.

One of the blessings of our fair city, which can be completely exasperating, filled as it is with argument and ego, is that it also offers its citizens the blessing of living together in a relatively tolerant atmosphere. Here, wringing bias out of your mind and heart is not theoretical. And that has made it easier. Of course, I am not perfect even after all these years. But to paraphrase the president, perhaps a little more perfect.