Accessibility links
Book Review: 'Dubliners,' By James Joyce | A Gut-Punch Of Sadness Author Kevin Maher laughed off the Dubliners as a 12-year old, yet one line stayed with him. It was that line that convinced him to go back to the stories, discovering a love of James Joyce in the process.

A Gut-Punch Of Sadness In James Joyce's 'Dubliners'

A Gut-Punch Of Sadness In James Joyce's 'Dubliners' 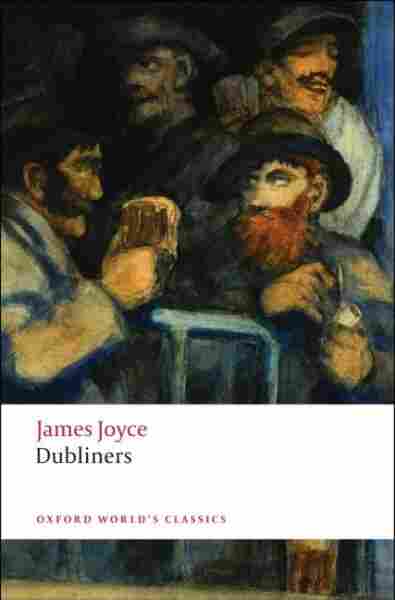 by James Joyce and Jeri Johnson

Kevin Maher is the author of The Fields, which comes out in the U.S in August.

I don't know why we did Dubliners when we did. We were 12, some of us going on 13, and the nearest we'd been to highbrow literature were the eye-gouging groans in Shakespeare's Lear, or the hanged puppies and bashed brains in Bronte's Wuthering Heights — both chosen, one suspects in retrospect, to appease the blood thirsty instincts of eager boys on the teenage turn. But Dubliners? Imagine our disappointment, when we sat before this slim-bound volume, at our ancient wooden flip-top desks, the ones with the obsolete inkwells carved into the corners, and listened to sad-eyed Master McCarthy give us the background blurb to James Joyce, and the power of the well-honed short story, and the greater power of the narrative epiphanies contained within these pages, and within this sacred collection of 15 miraculous tales. And then we began reading.

Naturally, we hated them. Every one of them. Just agony. Like the worst kind of art-house movie you'd stumble across on a Saturday night on BBC 2 when your Mam and Dad were out at Uncle Jack's summer hoolie, and your sisters were in the kitchen flirting and smoking with Davey Riley from the youth club. No eye-gouging. No hanged puppies. No action at all. Just like, say, 10 pages about a funeral of this priest who had a mental breakdown before he died. Or two youngfellas bunking off school and meeting an oddball who's also a bit of a perv. Or this really posh bloke feeling sad because he's not as posh as the other blokes around him. Total rubbish. And we mostly skim-read them anyway, because we wanted to get to the biggie, or the Ne Plus Ultra, as McCarthy would say, which was the final story, called "The Dead."

And, oh my God, that was even worse. It was basically like all the most boring parties that your parents ever had, all rolled up into one, but set 100 years back in time, when there was no telly, and the climax of the Christmas season involved square dancing and talking about opera in a big Georgian house down by the Liffey, near Aston Quay, but way before the Virgin Megastore and the heroin addicts had moved in. It ends with the main character's wife, Gretta Conroy, bursting out crying because she remembers this little weedy fella from down in the bog who used to date her when she was young, and how he once stood outside her window in the rain as a sign of his love, like John Cusack in Say Anything, except without the boombox, and with consumption. 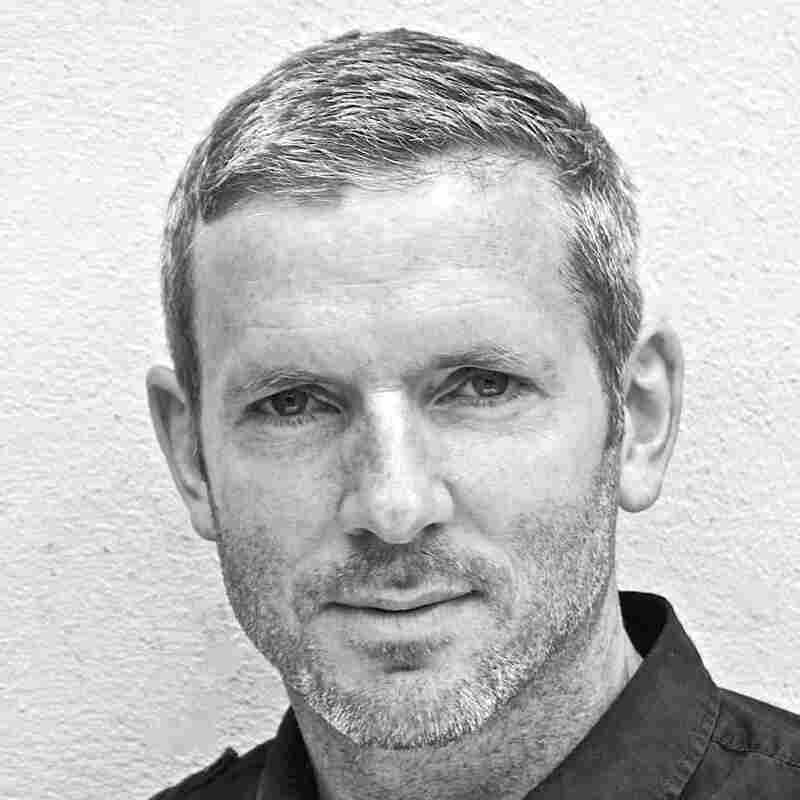 Me and the lads laughed it off, and said that it was arse and that Master McCarthy was cracked. But a line in "The Dead," one single line, wouldn't leave me. It described the hero, Gabriel Conroy, lying next to Gretta, on the bed in a darkened hotel room, after the big weep, and it said, "One by one, they were all becoming shades." The line stayed with me. Haunted me even. Me, a teenage boy who's father had cancer, and who covered with everyday humour the ineluctable fact that we were all, everyday, becoming shades. And it, that single line, made me return to "The Dead." And, eventually, relentlessly so. To see the beauty and depth within it, and in every line. "His soul swooned slowly as he heard the snow falling faintly ..."

"The Dead" did its work, and spread through me a love for Joyce, like a sickness. Back through every story in Dubliners, to A Portrait to Chamber Music, Ulysses, and even Finnegans Wake. And though I still read Ulysses, and adore it, once a year (starting, fanatically, every Bloomsday), I have a special place in my heart for "The Dead," and for that one ineffably moving line. And it still gets me today. A gut punch of sadness for the long lost teenage me, for my beloved father, and even for Joyce himself. All, all becoming shades.