Accessibility links
Hüsker Dü's Timekeeper Finds A Lost Paradise Grant Hart has had an enigmatic career since his days drumming for the influential punk trio. His latest project is an ambitious double album, based on an unpublished work by his friend, the late William S. Burroughs. 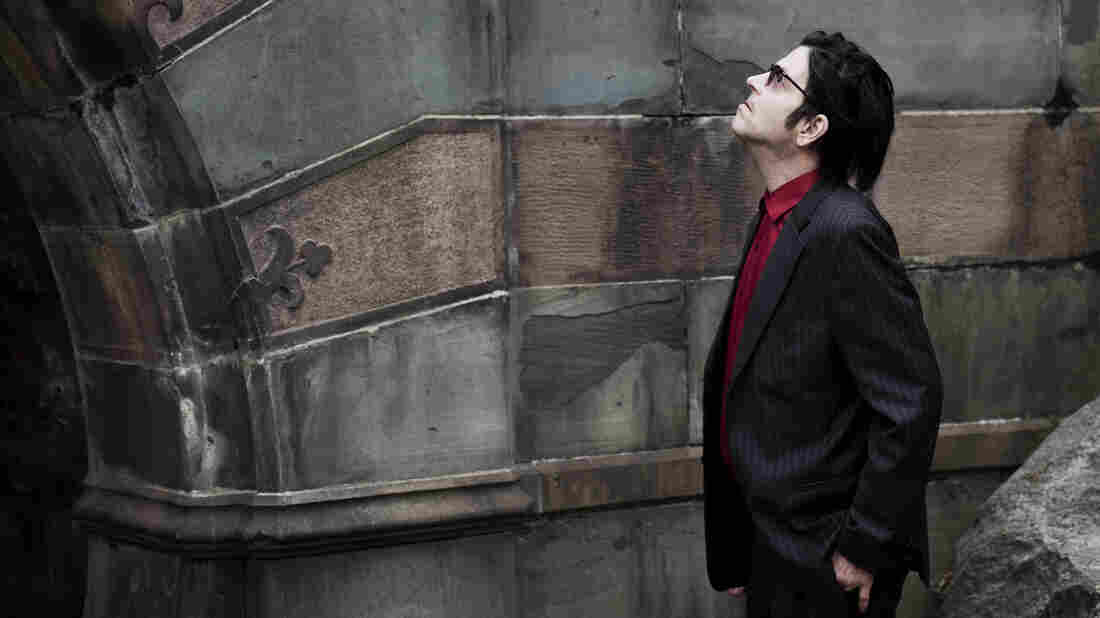 Grant Hart has had an enigmatic career since his days drumming with the influential punk trio Hüsker Dü. Courtesy of the artist hide caption 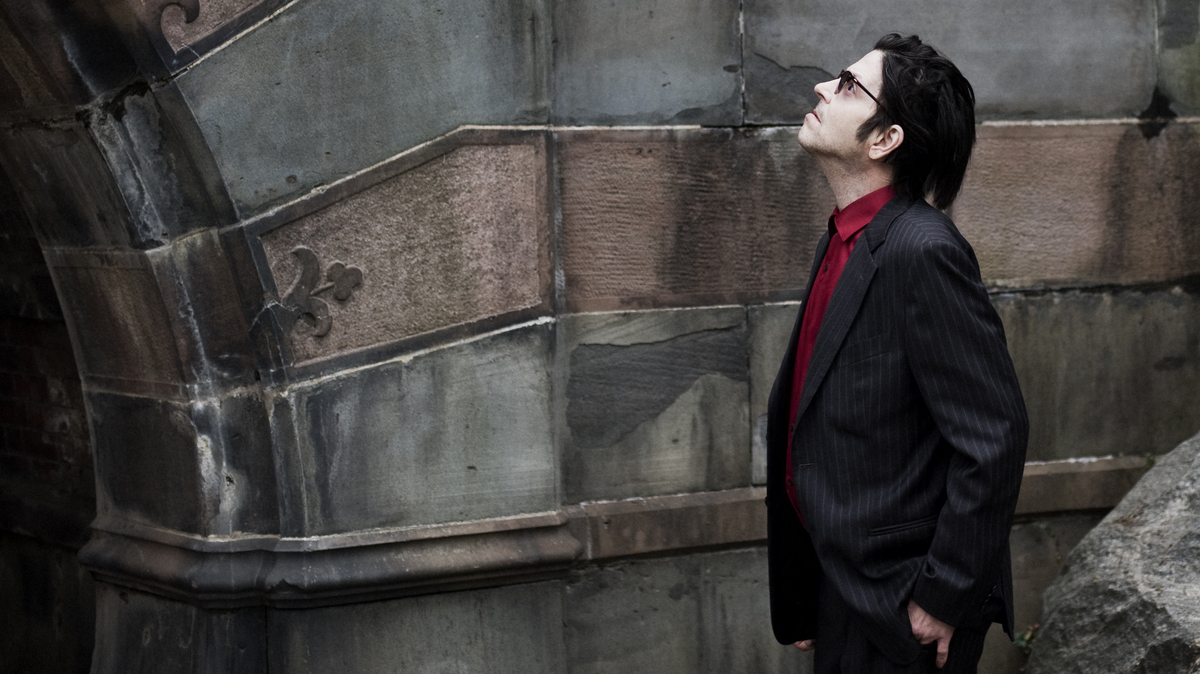 Grant Hart has had an enigmatic career since his days drumming with the influential punk trio Hüsker Dü.

In the 1980's, few bands bridged the gap between hardcore punk and what would become alternative rock quite like Minnesota's Hüsker Dü.

The personalities in the trio, however, were not as harmonious, and their partnership dissolved before the decade's end. Guitarist Bob Mould went on to a successful recording career. Bassist Greg Norton dropped out of music and became a chef. And that leaves ... drummer Grant Hart.

Since the end of Husker Du, Hart has been either incredibly productive or absent from the public eye for years at a time. Now, after four years away, he's back with a very ambitious concept record. It's based on an unpublished work of the late William S. Burroughs, who had adapted Milton's Paradise Lost for the stage — and renamed it Lost Paradise.

"I've always been attracted to the [Milton] line, 'Awake, arise, or be for ever fall'n," Hart says. "There's a revolutionary in me that really loves that kind of thinking."

Grant Hart spoke with NPR's Jacki Lyden about the making of his new double album, The Argument. Click the audio link to hear more of their conversation.