Accessibility links
OMD: New-Wavers Look Backward To Go Forward The British duo, whose song "If You Leave" will forever be linked to John Hughes' seminal teen film Pretty In Pink, began making music when the members were teens themselves. 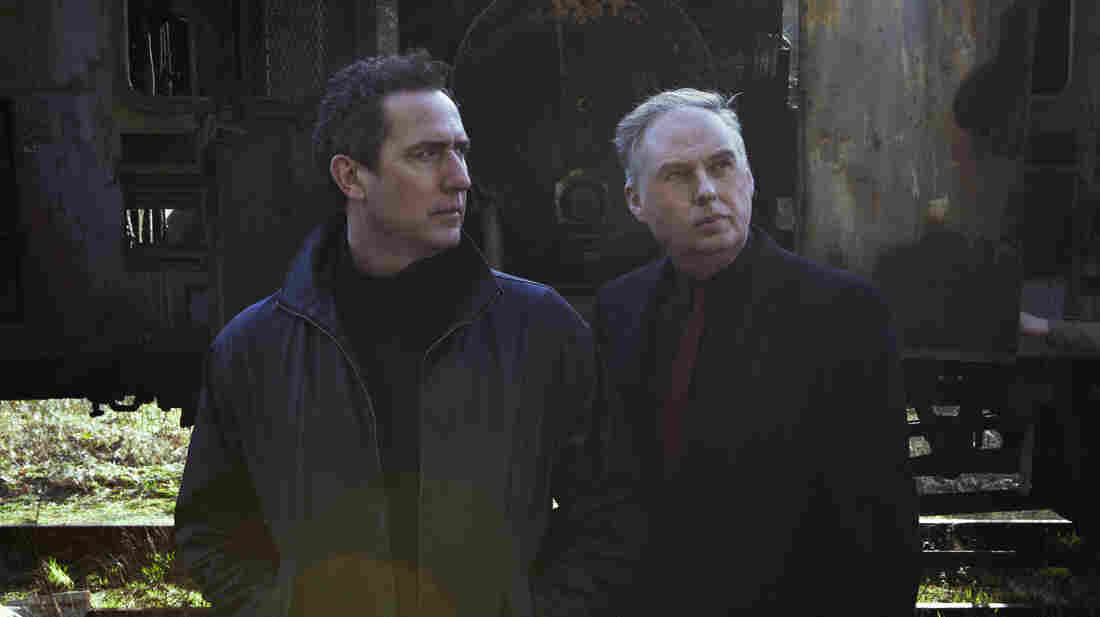 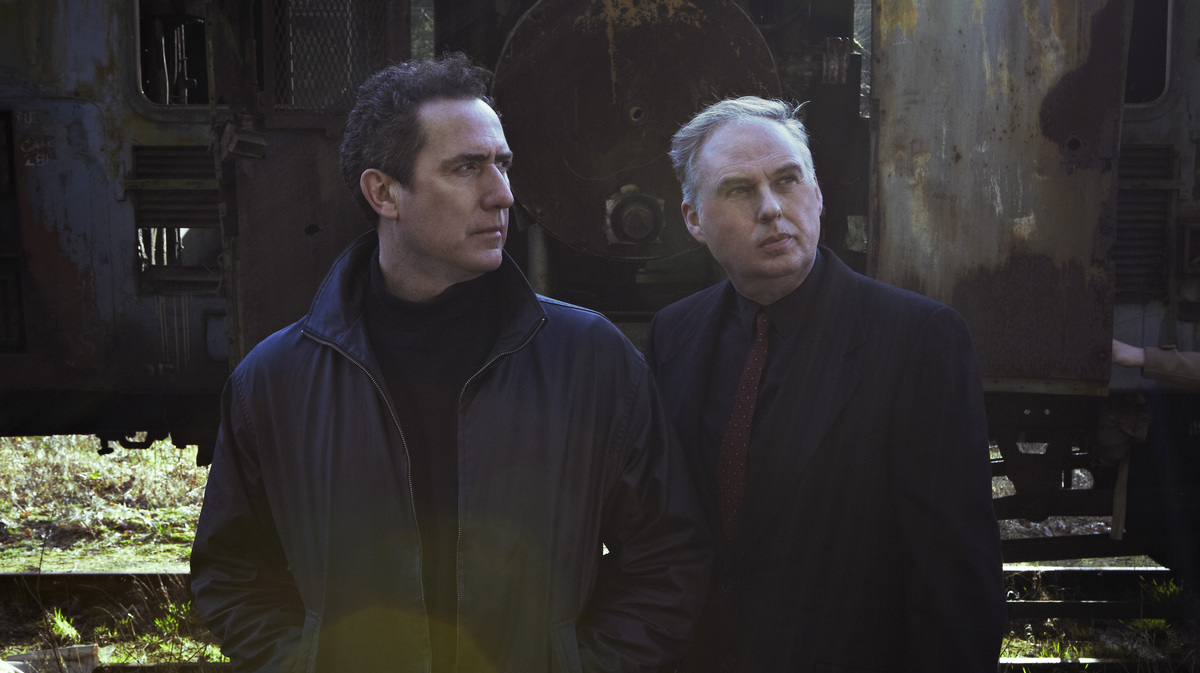 Orchestral Manoeuvres in the Dark

The British new-wave duo Orchestral Manoeuvres in the Dark, or OMD, is best known for the song "If You Leave," which was featured in John Hughes' 1986 teen movie Pretty in Pink. Andy McCluskey and Paul Humphreys began making music together when they were teens themselves.

The Kings Of Synth-Pop Meet The Queen Of Soul

"Our whole career," McCluskey says, "has actually been a 35-year accident. Paul and I started out as two teenagers in the back room of his mom's house, with no musical training, virtually no equipment and just this mad aspiration to do music that was somehow going to be the future. And we had no desire to be a pop group or that would ever be successful or sell records; it was like our little art project. So how we ended up selling millions of records and traveling around the world is still a mystery to us. But we're not complaining anymore."

OMD recently released a new album, English Electric. Humphreys says that in crafting the record, the duo looked back to what had so excited them when making their first recordings decades ago.

"The songs were very simplistic in their arrangements, basically because in the early days we didn't have very many instruments," he says. "And also, we looked at the non-conventionality of our songwriting. We didn't quite know what we were doing; we were making it up as we went along, so we didn't know how to write a conventional song. So our arrangements were kind of all over the place, but we kind of liked that."

OMD spoke about the making of English Electric with NPR's Rachel Martin; click the audio link to hear more of their conversation.