Accessibility links
Tift Merritt, Live In Concert Merritt got her start as a country singer, but the North Carolina native has spent the years since wandering down far-flung side roads. Hear her perform as part of the 2013 Newport Folk Festival. 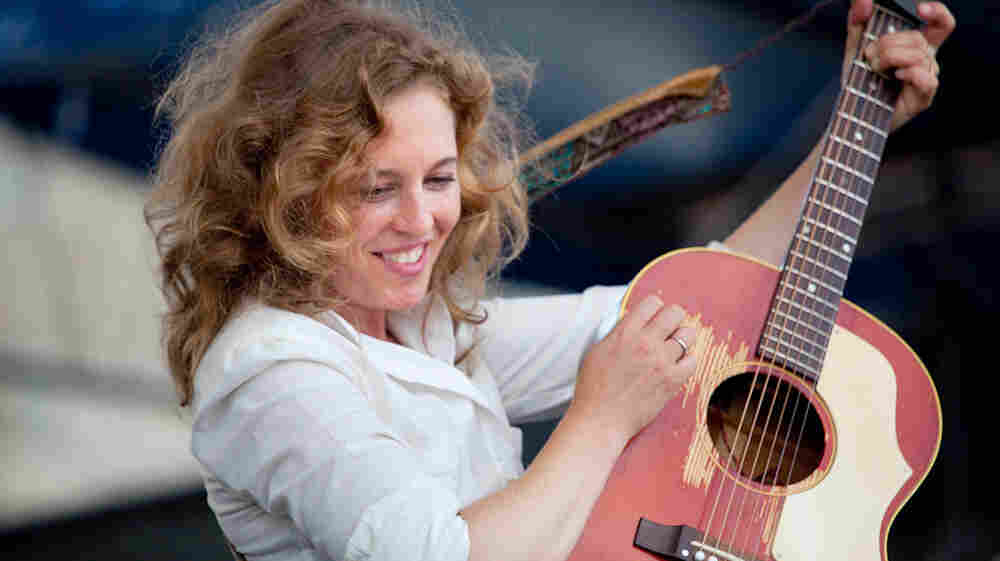 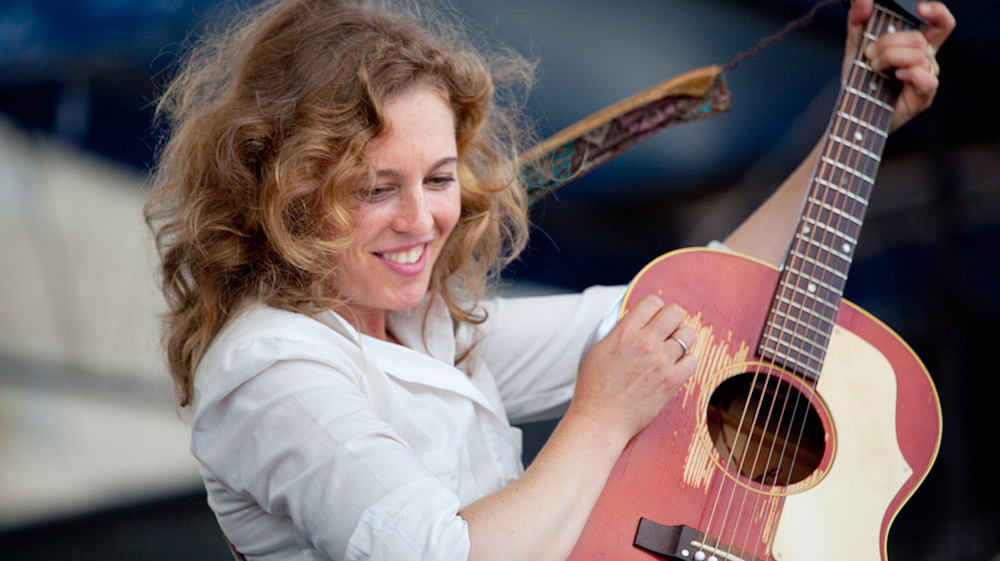 Tift Merritt was first known as a decorated country singer — her 2004 album Tambourine was even nominated for a Best Country Album Grammy — but the North Carolina native has spent the years since wandering down far-flung side roads. Merritt keeps finding ways to place literal and figurative distance between herself and Nashville: She's lived in New York City and France, while exploring the sounds of folk, cosmopolitan pop and even classical music. Her most recent solo album, 2012's Traveling Alone, examines her travels abroad, while this spring's Night finds her collaborating with big-name classical pianist Simone Dinnerstein.