Accessibility links
The Lumineers, Live In Concert The Lumineers may have emerged on the pop scene suddenly — scoring a worldwide hit with the band's self-titled 2012 debut album — but the Denver group tooled around in obscurity for years. 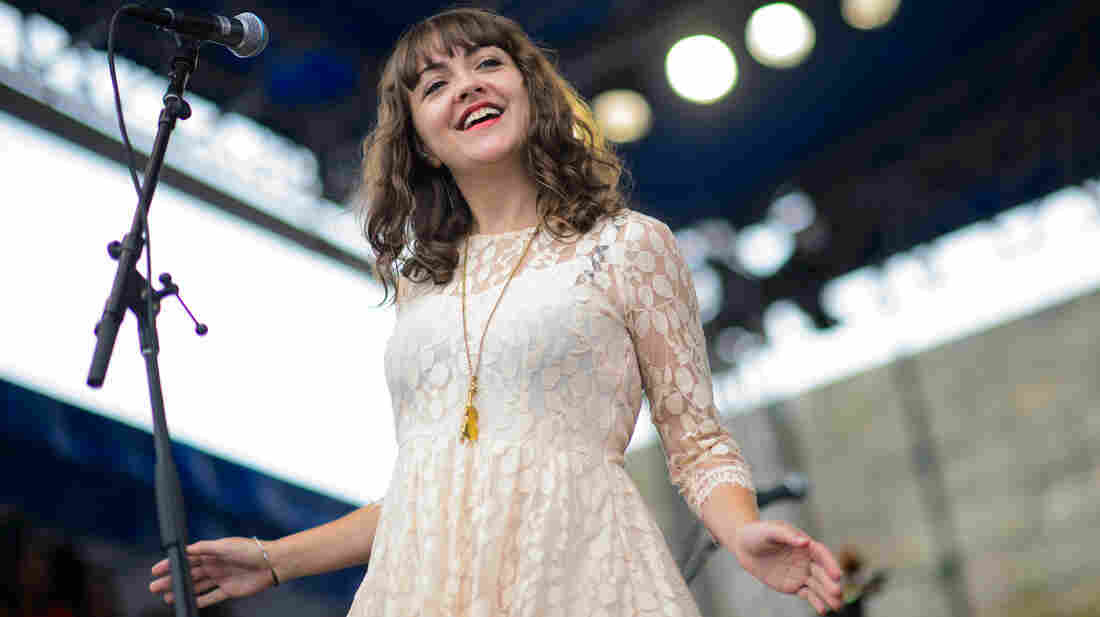 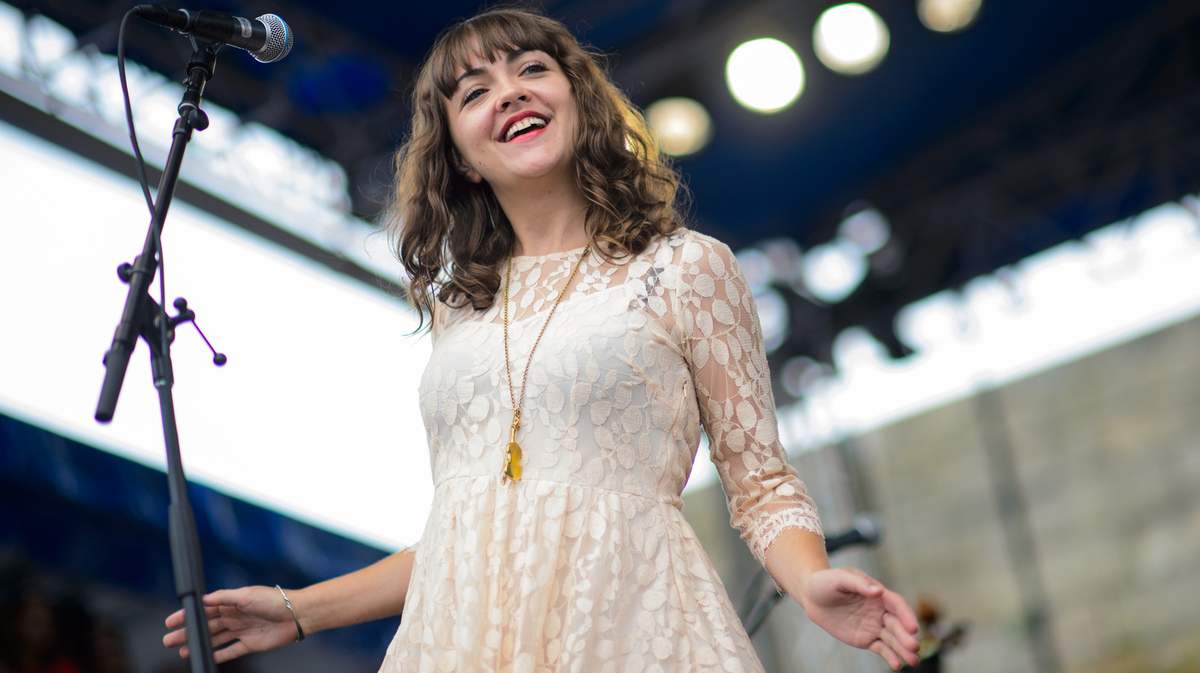 The Lumineers performs at the 2013 Newport Folk Festival.

The Lumineers At Newport

The Lumineers may have on the pop scene out of nowhere — scoring a worldwide hit with the band's self-titled 2012 debut album and its multimillion-selling single "Ho Hey" — but the Denver group had tooled around in obscurity for quite a few years before its breakthrough. These days, though, it's one of the biggest folk-rock outfits in the business, joining a suspenders-clad Mount Rushmore with the likes of Mumford & Sons.

Hear The Lumineers perform songs from its ubiquitous debut as part of the 2013 Newport Folk Festival, recorded live on Sunday, July 28 in Newport, R.I.