Accessibility links
After WWII, Europe Was A 'Savage Continent' Of Devastation In his book, which has just won the Hessell-Tiltman Prize for History, Keith Lowe describes a land with no governments, schools, banks or shops, where rape was rampant and women prostituted themselves for food. Flying in the face of usual post-WWII narratives, Lowe sheds light on a complex history. 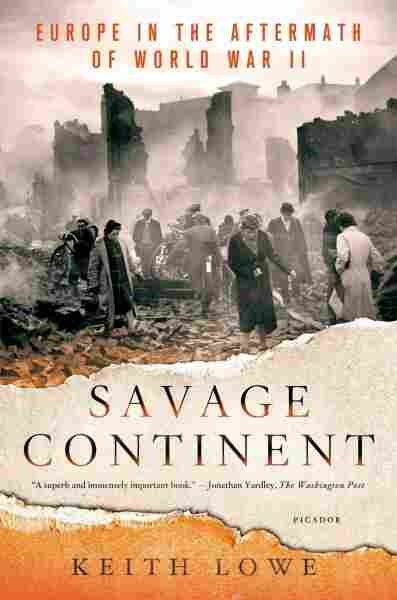 Europe in the Aftermath of World War II

In the introduction to his book, Savage Continent, Keith Lowe writes:

Imagine a world without institutions. No governments. No school or universities. No access to any information. No banks. Money no longer has any worth. There are no shops, because no one has anything to sell. Law and order are virtually non-existent because there is no police force and no judiciary. Men with weapons roam the streets taking what they want. Women of all classes and ages prostitute themselves for food and protection.

This is not the beginning to a futuristic thriller, but a history of Europe in the years directly following World War II, when many European cities were in ruins, millions of people were displaced, and vengeance killings were common, as was rape.

The book has just won the Hessell-Tiltman Prize for History from the English branch of PEN, and its narrative flies in the face of what we are used to hearing about that period. This is precisely what interested Lowe.

"I was used to seeing these wonderful, cozy myths about the way the war ended," he tells Fresh Air's Terry Gross, "and everybody celebrating and sailors grabbing hold of nurses in New York's Times Square and kissing them and all of these sort of things. And I was aware that it hadn't quite ended like that."

Europe, he says, was so devastated that "it's difficult for us to quite realize how bad the destruction was."

When officials went across Europe from London, they expected to find cities in states similar to that of London and Manchester, which had been bombed during the German Blitz. 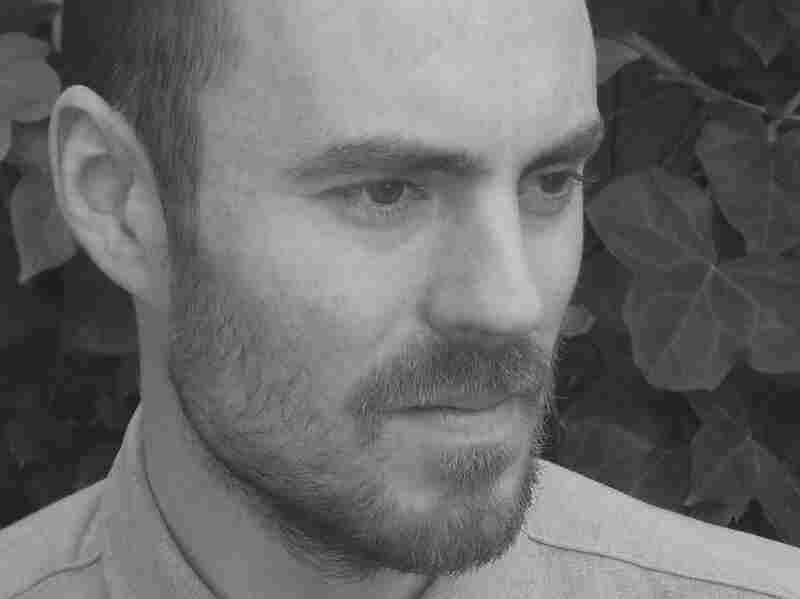 Keith Lowe, an expert on World War II, wrote about the 1943 bombing of Hamburg in his last book, Inferno. Liza Messing/Picador hide caption 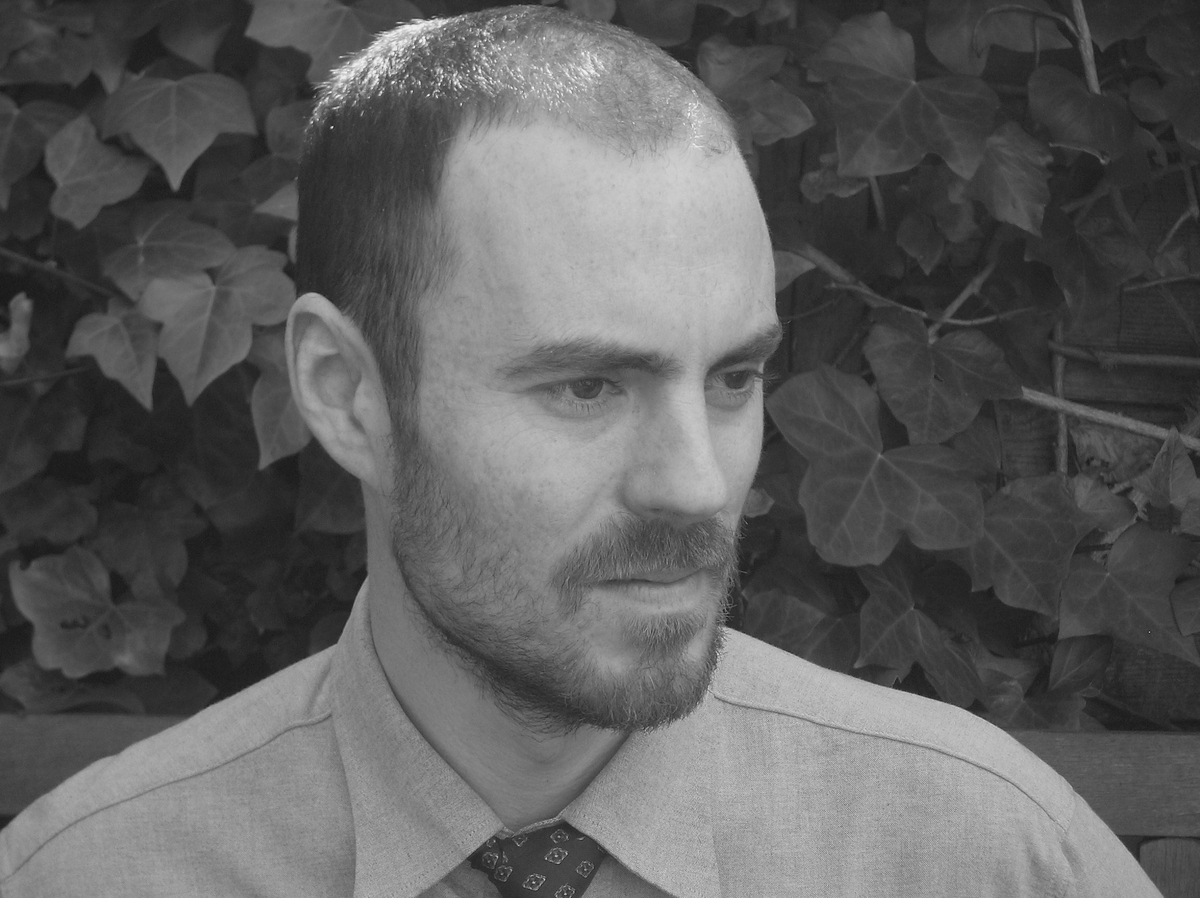 Keith Lowe, an expert on World War II, wrote about the 1943 bombing of Hamburg in his last book, Inferno.

"Of course, when they arrived in places like Germany or Poland they saw that the damage was exponentially worse," says Lowe. "So Warsaw, for example, was 90 percent destroyed, and this was just one city out of hundreds, all across Europe which had been almost ... wiped off the face of the map," he says.

Lowe is also the author of the book Inferno, about the devastation of Hamburg during World War II.

On the famine in Europe due to war

"In Germany ... there was plenty of food to go around, but the only way that this was maintained was by taking this food and these resources from all across the rest of Europe. So, for example, in Holland, in the Netherlands, just toward the end of the war, in the beginning of 1945 there was a terrible famine. People starving, they had rations of a certain amount of food per day, but it was pointless to even think about this because there wasn't any food in the shops.

"People were reduced to doing things like eating tulip bulbs because there was ... nothing else to go around. They'd leave the cities and go out to the countryside, desperately petitioning farmers to give them something, anything ... swapping their watches or oil paintings, anything they could take along to trade for food."

On expulsions of minorities after the war

"There were expulsions all over Europe. You see, the different nationalities around Europe who were found, or perceived to have collaborated with the Germans were not really welcome in countries where there were minorities. So you have Hungarians in Slovakia, you have Ukrainians in Poland, they wanted to expel them.

"But really the biggest minority all over Europe, which was really hated after the war, was, of course, the Germans. And there were German populations everywhere in Europe, had been for centuries, and it's estimated that between 12 [million] and 16 million Germans were removed from their homes and shunted into Germany just after the war."

"Women were kind of seen ... symbolically as a sort of embodiment of the nation, if you like, so the fact that some of these women had slept with German soldiers was kind of seen as the ultimate betrayal. So come the end of the war, the local populations wanted to put this right, and the way that they did this was by rounding up these poor, unfortunate women, and ritually humiliating them.

"Quite often they were stripped, sometimes completely naked, but quite often to a degree of nakedness. They were paraded before the local communities, taken to, say, a public square, where they were put up on a stage and then had their head shaved in front of everybody. The whole point was that everybody in the community would be able to identify these women and they would be identified forever more as the people who had betrayed their nations."

On the Jews' experience after the war

"Well, you would expect, wouldn't you, that after everything that Jews had been through, when they came home after the war, you'd expect them to have some kind of welcome or some kind of sympathy. Actually, really, the opposite was true. In general, they were treated with indifference, or with outright hostility. Now there were various reasons for this, after all: [because of] the propaganda that had been doing the rounds throughout the war and before the war, there were plenty of people who had ideological and racial reasons to dislike the Jews.

"But really most of it, I think, came down to the idea of the property of Jews. When the Jews were sent away to concentration camps, expelled or fled, they left behind property, which was then taken up by the local communities. [You] had Romanian peasants, who for the first time, had access to decent furniture, a nice house which has been abandoned — 'Fine, I'll move into that.' Good clothing, they had taken over the livestock that's been left behind. Now suddenly, if the Jew who owns all of this property comes back, he's not going to be welcomed, is he?"

"Well, it's all about mythmaking, isn't it? I mean every nationality after the war used the war to make myths about themselves. So for the British, for example, this is considered to be ... 'our finest hour.' In the words of [Winston] Churchill, 'This was our finest hour.' We still believe this now. We think that this was when [the] British really showed what they were made of, they stood up against the might of Germany. They stood alone for it, which is kind of funny when you think of all of the empire resources we had, which were also backing us up: the Australians, the Canadians, the Indians.

"And [in] America too, this was seen as ... the good war. It was unambiguously a good war; you were fighting against this horrible, evil regime. Things seemed nice and clear-cut then. Now all of this is, of course, a big myth. Things weren't clear-cut. They weren't clear-cut for the British. They weren't clear-cut for Americans either. There were all kinds of complications involved. But it's nice for us; it's cozy for us to remember it this way, because it makes us feel good about who we are and who we've become."

Read an excerpt of Savage Continent

A previous audio version of this story identified Orson Welles as the director of the film The Third Man. In fact, Welles starred in the film, but Carol Reed directed it.