"And this is a long-term project: We need to spend some time in thinking about how do we bolster and reinforce our African-American boys? And this is something that Michelle and I talk a lot about. There are a lot of kids out there who need help who are getting a lot of negative reinforcement." — President Obama 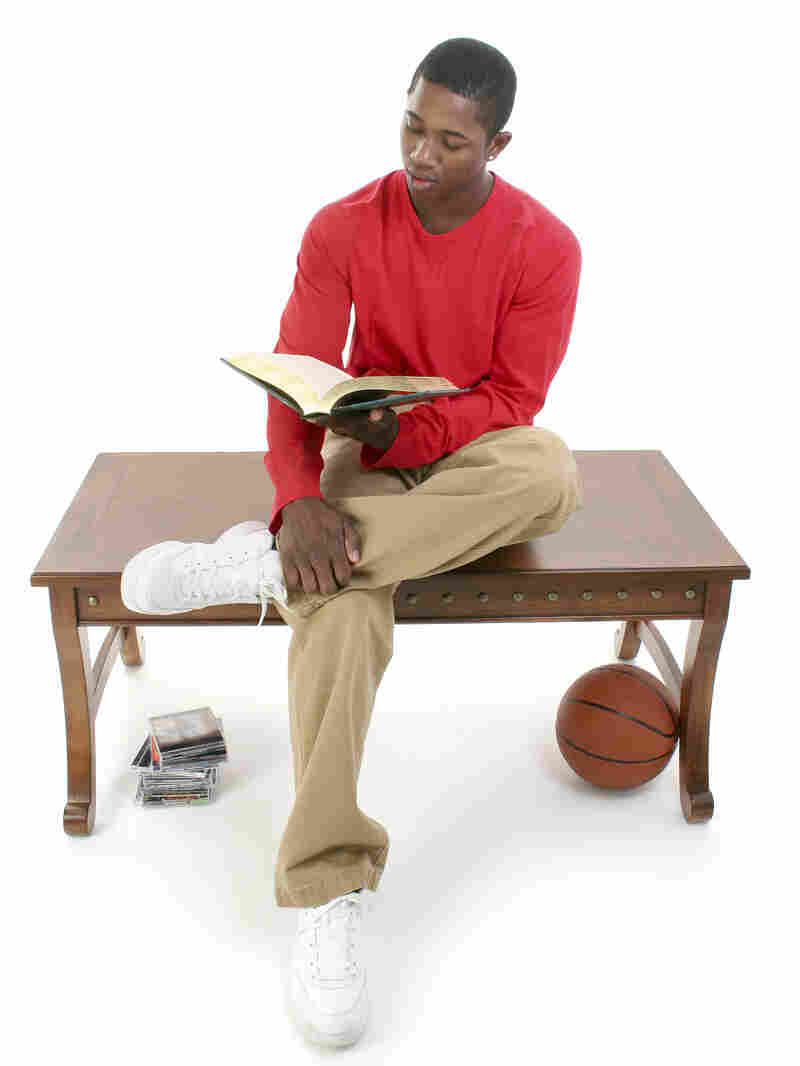 While sport is certainly not a primary issue in this matter, it is indisputably true that it plays a significant role in the choices and ultimately the adult lives of many African-American boys.

Because so many blacks are so visibly successful in athletics, while African-American males are not commensurately prominent in other areas, there is no question that a disproportionate number of black boys are more entranced by sports –– especially basketball and football –– and, even, are seduced into concentrating their bodies on the field rather than their minds in the classroom. Coaches and teachers are all too familiar with the sad tales of young black kids with only ordinary athletic talent who are convinced they'll be the next LeBron James –– and give up serious preparation for life in futile pursuit of that fantasy.

The president speaks of "negative reinforcement." It may be contradictory to consider a gift as a negative, but while the college athletic scholarship obviously is a bounty for a relatively few black athletes, it also serves as a lure for many, many more. What a distortion of support it is when, as a University of Pennsylvania study shows, 64 percent of basketball players and 57 percent of football players in the six powerhouse American college conferences are black, while, in those same schools, fewer than 3 percent of the whole student bodies are African-American.

The Politics Behind The President's Words

The Politics Behind The President's Words

Indeed, the way it works is that most black athletes are shamelessly exploited by our colleges. The general model is that football and basketball are the so-called revenue sports that pay the bills for whole athletic departments. The players –– so many of them African-American and often impoverished –– do not, of course, share in the revenue they have earned. Instead, the money made by the football and basketball teams funds the scholarships of athletes and the salaries of coaches in other sports. And, of course, most of those beneficiaries are white.

The NCAA is now seriously threatened by lawsuits that would jeopardize its enforced amateurism. The other day, its chief counsel, one Donald Remy, whined that the plaintiffs "now want to make this about professionalizing a few current student-athletes to the detriment of all others. Their scheme ... threatens college sports as we know it."

You bet: threatens the dear old NCAA scheme where it is mostly the black athletes who pay the freight for others. The model is broken and unfair and rife with prejudice, but college presidents continue to shamelessly endorse it.

How do we "bolster and reinforce African-American boys"? Well, if our educational system would only care a little more about encouraging good black students instead of using good black athletes, it would be a start.