Accessibility links
Michael Ian Black: Jack Of All Trades Host Ophira Eisenberg interviews the actor, comedian and long-suffering father of two. Michael offers up some sound parenting advice and reveals the once-in-a-lifetime role he dropped out of NYU to pursue: a Teenage Mutant Ninja Turtle. 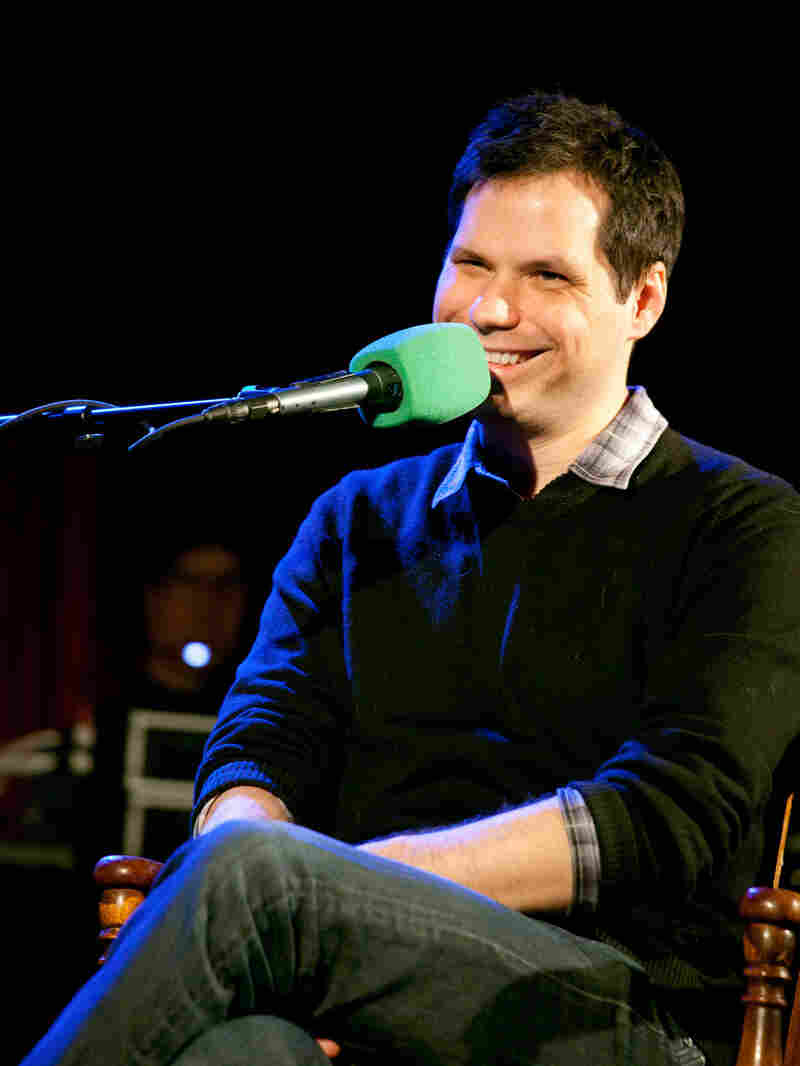 Michael Ian Black's number one parenting tip? "When they say they hate you...it's best to just go, 'I hate me too.'" Lam Thuy Vo/NPR hide caption 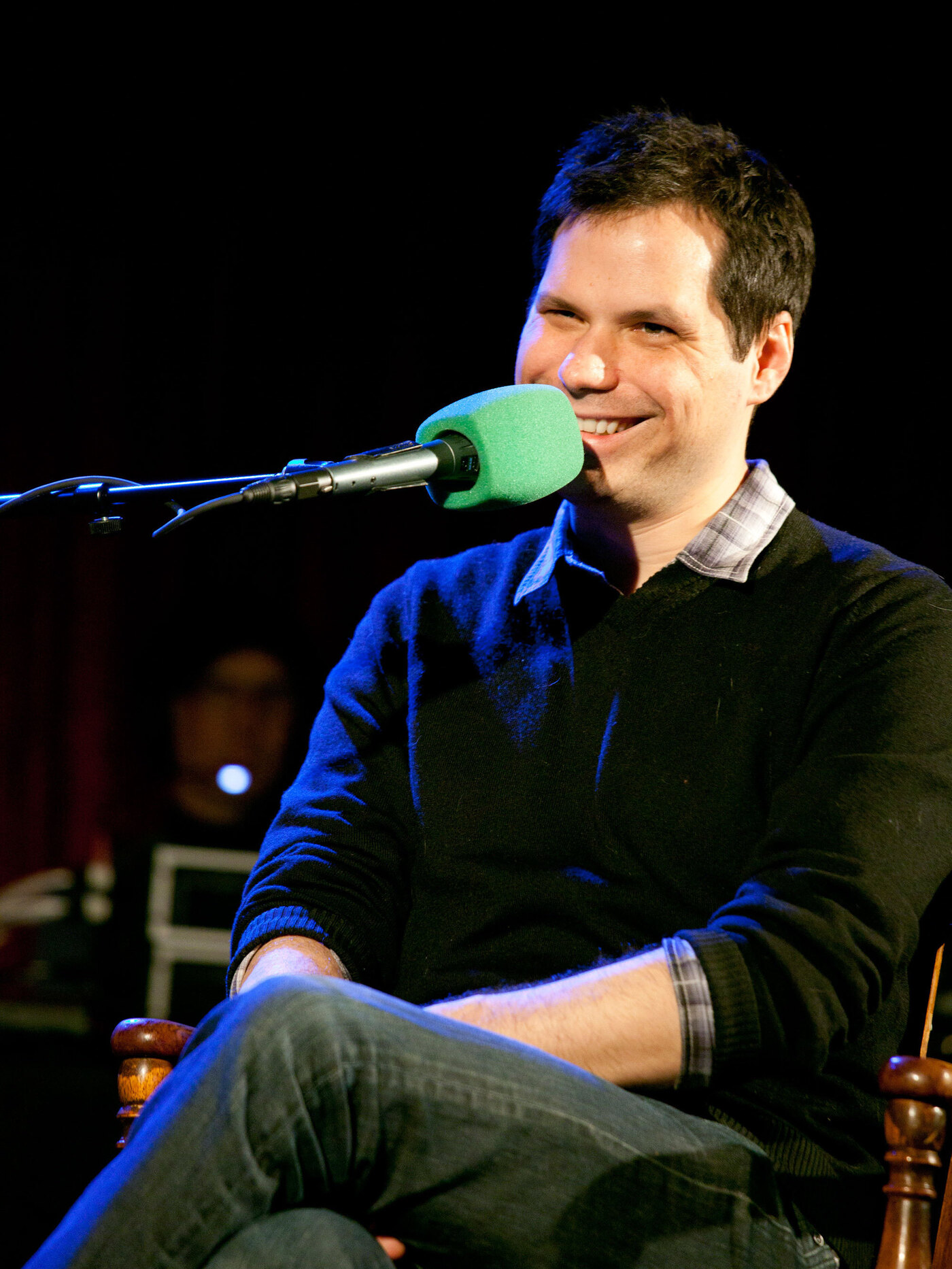 Michael Ian Black's number one parenting tip? "When they say they hate you...it's best to just go, 'I hate me too.'"

Michael took up writing children's books such as The Purple Kangaroo after reading countless others to his son and daughter while thinking, "Oh, I could do this. Let me see if I can make money off exploiting my children." (He was joking. Kind of.) His relationship with his kids, as well as that with his wife, is one of the topics Michael unpacks in his frank, hilarious memoir You're Not Doing it Right (2012).

Hear the game "The One About Poker" 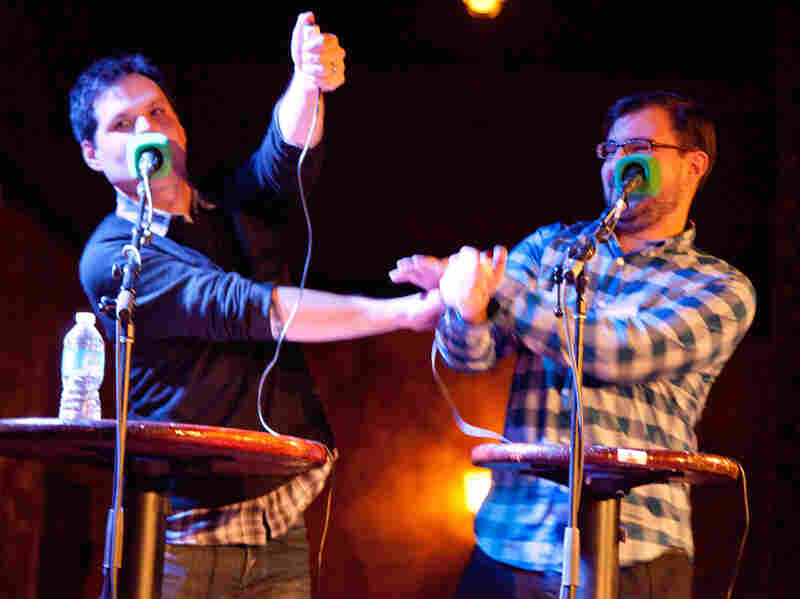 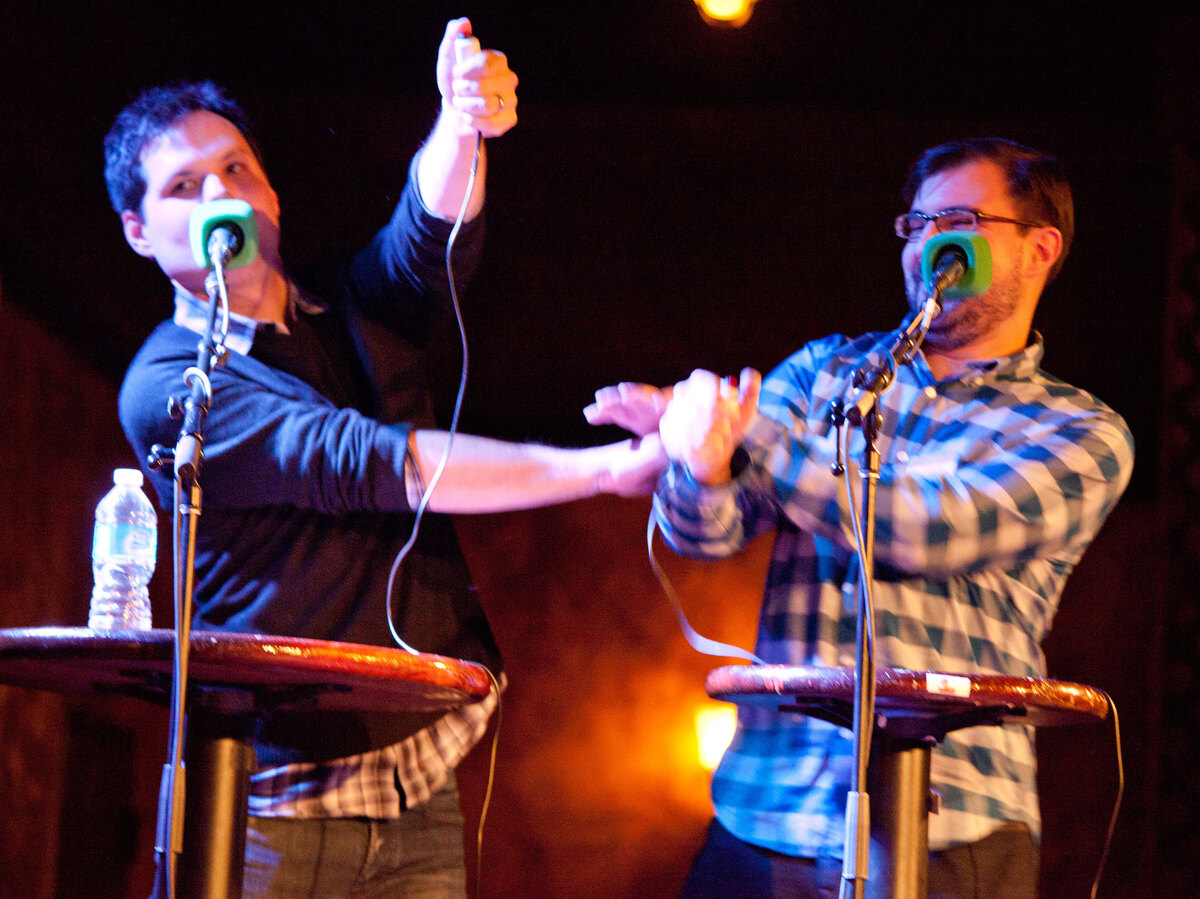 The actor, comedian and long-suffering father of two sat down with Ask Me Another host Ophira Eisenberg to dole out some useful parenting tips, discuss his love of poker and reveal that the once-in-a-lifetime role he dropped out of NYU to pursue was as a Teenage Mutant Ninja Turtle.

Since Michael seemed up for anything, we catered to his competitive spirit by inviting him to play an Ask Me Another Challenge against World Series of Poker champion Matt Matros. The topic? Poker, of course. As Michael put it to Ophira, "When [I] sit down at the poker table, all I'm thinking is, 'I need to vanquish my foes.' And everyone at the poker table are my foes. But really--the foe is I."

Michael Ian Black began his career with The State, a sketch comedy troupe he co-founded at New York University in 1988, which went on to have a successful run on MTV. He is also known for his work on NBC's Ed, Stella, Michael and Michael Have Issues and Wet Hot American Summer. Michael has appeared in several films and is a frequent contributor to VH1's I Love the... series. His first album of stand-up comedy, I Am a Wonderful Man, was released in 2007, and his first book of humorous essays, My Custom Van (and 50 Other Mind-Blowing Essays That Will Blow Your Mind All Over Face) came out in 2008. He has written four children's books, and in 2012 released a memoir entitled You're Not Doing It Right. Michael is married and has two children.

In the video below, Michael Ian Black joins his friend, actor and comedian Michael Showalter, to discuss his children's book Chicken Cheeks.

(Warning: This video contains language that may not be suitable for all viewers.)