Accessibility links
After Five Years, Why So Few Charges In Financial Crisis? Federal prosecutors have been successfully obtaining convictions in a range of insider trading cases. Not so when it comes to activities by banks and other firms linked to the housing collapse and financial crisis of 2008. Experts say the reasons include the complexity of the cases and priorities of prosecutors. 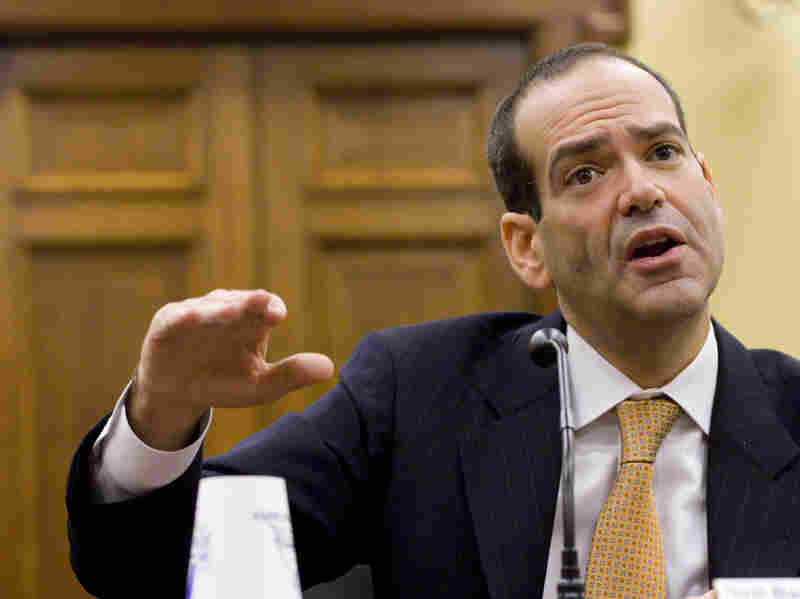 Neil Barofsky, special inspector general for the Troubled Asset Relief Program, testifies before Congress about the program in 2010. Barofsky now says of the financial crisis: "The folks responsible for this incredibly painful economic damage that struck our economy have gone free." Harry Hamburg/AP hide caption 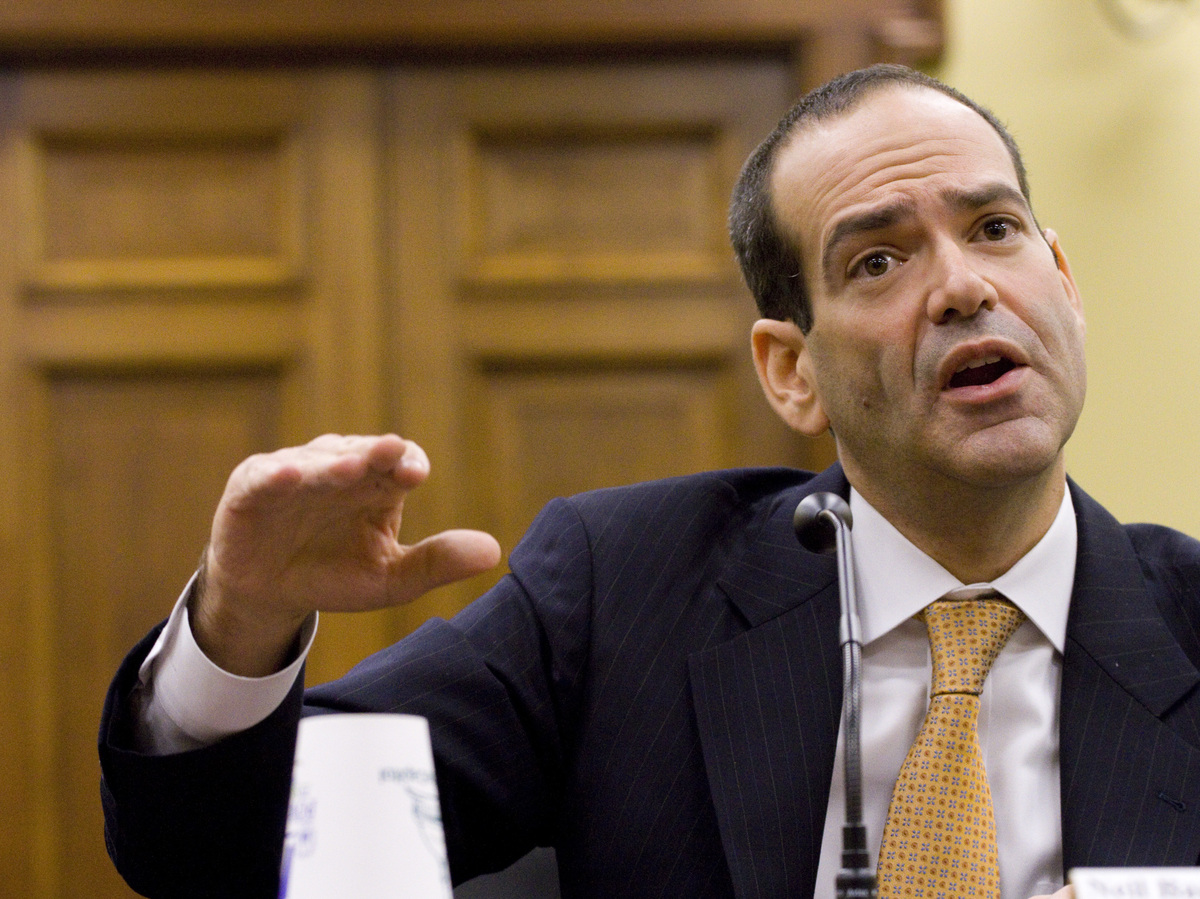 Neil Barofsky, special inspector general for the Troubled Asset Relief Program, testifies before Congress about the program in 2010. Barofsky now says of the financial crisis: "The folks responsible for this incredibly painful economic damage that struck our economy have gone free."

In the latest in a string of insider trading cases, federal prosecutors this week indicted SAC Capital, one of the most prominent and profitable hedge funds in the world.

But when it comes to the 2008 financial crisis that sent the economy into a tailspin, criminal prosecutions have been few and far between.

Insider trading prosecutions have resulted in more than 70 convictions so far.

"This sends a very, very powerful message to the entire industry," Barofsky says.

So why haven't any high-profile bankers gone to jail for selling all those trash mortgages and helping to wreck the economy?

"People ask me about it all the time and I try to give the best explanation I have as being inside of the system," says Barofsky, who notes that when the financial crisis hit, white-collar crime investigators already had their hands full with expanding insider trading investigations.

But the government should have thrown a lot more investigators at the financial crisis, he says.

William Black, a top lawyer for the Office of Thrift Supervision during the savings and loan debacle in the 1980s, agrees.

"I've been saying it for years," he says. "You have to make the effort."

He notes that during the savings and loan crisis, he was involved with a lot of criminal prosecutions. "At peak we had a thousand FBI agents working those cases."

By comparison, Black says, when the financial crisis hit there were only 120 FBI agents working on bank fraud.

"Insider trading is a much more understandable case for a jury, typically," he says.

It's pretty simple: Somebody gets access to confidential information — say a drug trial was going badly. So they use that secret information to cheat and make a lot of money in the stock market.

"It would be much more difficult than the insider trading cases," says Black.

After the financial crisis, the government lost a case involving Bear Stearns, the global investment bank that failed in 2008 before being sold to JPMorgan Chase. Maybe that didn't help.

Also, back then the government wanted to save the banks. So maybe launching a full-scale prosecutorial assault didn't seem like the best idea.

Barofsky says narratives also tend to take hold in Washington. And for the 2008 financial crisis, it's this: A lot of people on Wall Street were wrong, they made mistakes, they were greedy, but they didn't commit actual crimes.

You could hear that when Jamie Dimon, the CEO of JPMorgan Chase, spoke to CNBC host Jim Cramer last week.

Dimon: "I think if someone did something wrong, they should go to jail."

Cramer: "Well who did? Who went to jail?"

Dimon: "One of the great things about America is, failure is not illegal or wrong. ... You make investments. They don't always pay off. It doesn't mean you're a criminal."

Barofsky says this explanation appears to have taken root quite strongly in Washington.

"That's the justification to explain the lack of cases," says Barofsky, who adds that he doesn't agree with it. "I think that there was a tremendous amount of fraud."

For his part, Black says, it's not too late to prosecute financial firms that may have been involved in wrongdoing. He says scores of private civil lawsuits have uncovered evidence. Those could provide a road map for criminal prosecution.