Accessibility links
Public Opinion May Give Russia An Edge In Snowden Case Former NSA contractor Edward Snowden remains in diplomatic limbo in the transit zone of Moscow's Sheremetyevo Airport, an irritant to Russian President Vladimir Putin. He has little sympathy for Snowden, but doesn't want to appear to cave in to U.S. demands for his return.

Russian President Vladimir Putin keeps insisting that he doesn't want the case of a fugitive American intelligence contractor to harm relations between Russia and the United States.

But Edward Snowden remains an irritant, stuck in diplomatic limbo in the transit area of a Moscow airport.

A Putin spokesman said Friday that the issue is being discussed by the Russian federal security service — the FSB — and the FBI, but it may be that Snowden has become a problem that can only be solved at the top of the two governments.

For its part, the Obama administration seems to be trying to chip away at Russian objections to returning Snowden to the United States.

Attorney General Eric Holder wrote a letter to Russian officials this week in which he gave assurances that Snowden would not face the death penalty and would not be tortured if Russia sends him back. He said the former NSA contractor would have the full protection of the U.S. civilian court system.

Some Russia officials who favor giving asylum to Snowden have cited all those concerns as reasons why he should be given refuge. But some Russian commentators say those aren't the real barriers to giving Snowden up.

"It's quite clear that it's morally impossible for Russia to turn Snowden in to the United States because it would look like Russia is weak and can be easily manipulated or pressured by the United States," says Dmitri Babich, political analyst for Voice of Russia Radio. "On the other hand, Snowden is clearly disliked by Putin, and he is seen as a liability." 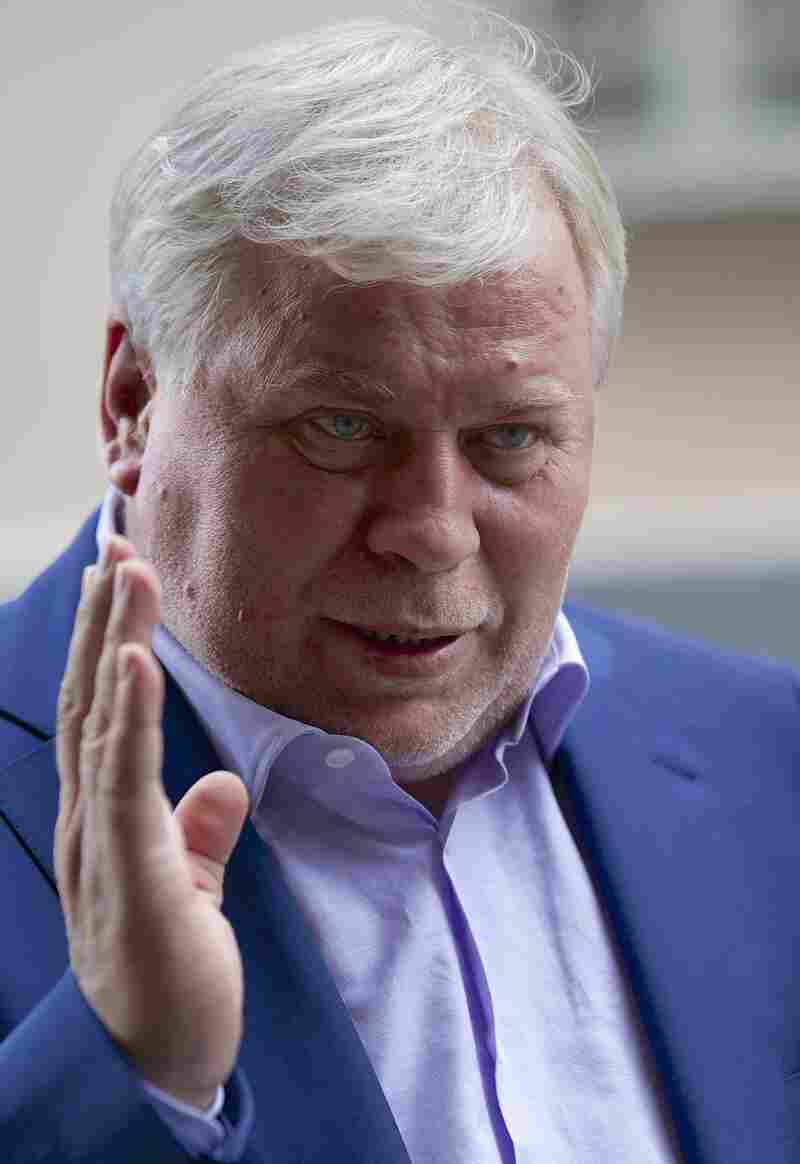 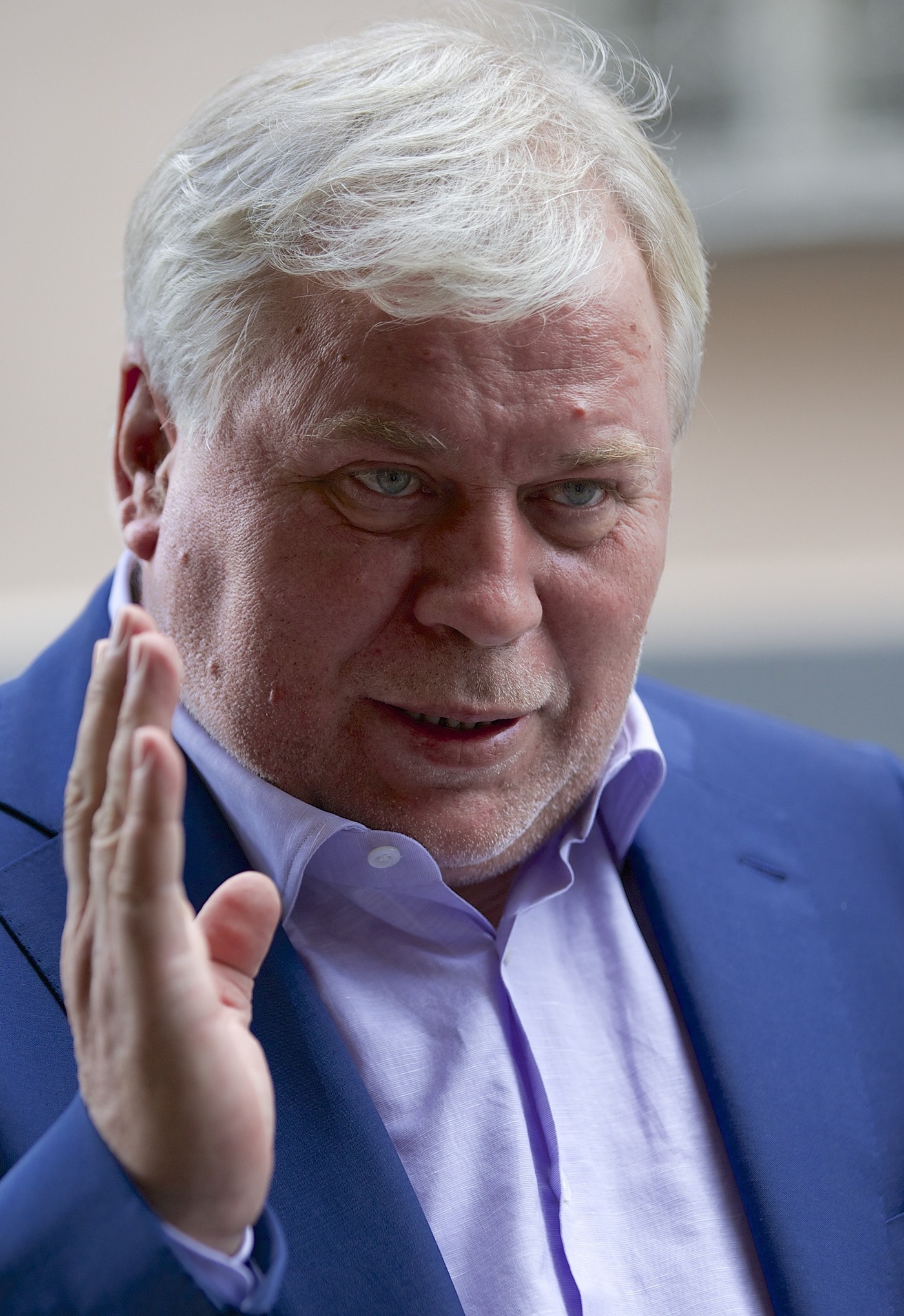 Putin has said repeatedly that it would better for everyone if Snowden moved on to another destination as soon as possible.

Russian media reported on Wednesday that Snowden might receive a document that would allow him to officially enter Russia while officials consider his application for political asylum.

But that possibility was dashed by Snowden's Russian advisor, a spotlight-loving lawyer named Anatoly Kucherena. Kucherena emerged from a brief meeting with his client to say that the paperwork takes time, explaining that Russia's federal migration service has three months to consider Snowden's request.

In terms of U.S.-Russian relations, though, the timeline may be less leisurely. Russia will host a summit of leaders from the G-20 industrial nations in St. Petersburg in early September, and President Obama is expected to be there. Obama was also planning a side trip to Moscow for direct talks with Putin.

White House officials have said little about that trip, but some in Russia worry that it would be tempting for Obama to cancel that part of the visit as an expression of displeasure.

"It would be a huge embarrassment and a bad development if Obama doesn't come to Moscow because of Snowden." Babich says.

But Babich believes that the embarrassment would fall on Obama, not Putin, because Obama would be alienating part of his own liberal voter base in the United States.

In fact, many Russian analysts believe that Putin, for once, is on the right side of Western public opinion.

Mikhail Remizov, head of the Institute of National Strategy, a think tank in Moscow, told Radio Russia that providing Snowden with asylum would look good to people in Western Europe, where sympathy for Snowden is strong. That kind of sentiment could make it harder for Putin to give Snowden up.

On the other hand, U.S. officials seem determined to make it easy. Although Putin said he would never extradite Snowden, the U.S. ambassador to Russia, Michael McFaul, said on his Twitter account that the United States isn't asking Russia to extradite Snowden, but simply to return him.

@ianlogsdon The U.S. is not asking for "extradition", but simply the return of Mr. Snowden. We have sent many people back to Russia.