Accessibility links
Emergency Summit On Urban Violence Opens In Chicago Members of the Congressional Black Caucus hosted a day-long meeting on guns, youth and gang violence in Chicago. They plan to hold forums in New Orleans and Baltimore, and take a list of solutions to urban violence to Washington.

Rep. Robin Kelly, one of the hosts of the urban violence summit in Chicago, said at the outset Friday that this wouldn't be just another summit.

"Maybe just some of you are tired of having your leaders hold summits that are long on talk and short on action," she told attendees. "Today's summit aims to be different."

Kelly, a Democrat who replaced Illinois Congressman Jesse Jackson Jr. in a special election earlier this year, joined her colleagues with the Congressional Black Caucus at Chicago State University on the city's South Side, vowing to take solutions back to Washington.

Kelly says Chicago's shootings are the tipping point that prompted the emergency summit. According to the police department, murders are down 24 percent from last year. Overall, violent crime is down. 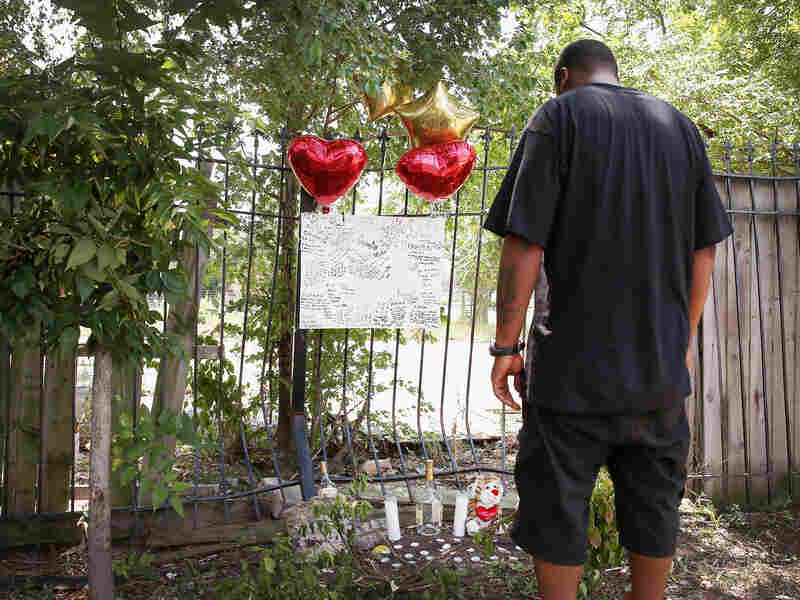 A sidewalk memorial in Chicago remembers Eugene Clark, 25, who was shot and killed last weekend. In the same weekend, the city had at least 6 people killed and 22 wounded by gunfire. This weekend, the Congressional Black Caucus held a summit in Chicago to discuss violence in urban areas. Scott Olson/Getty Images hide caption 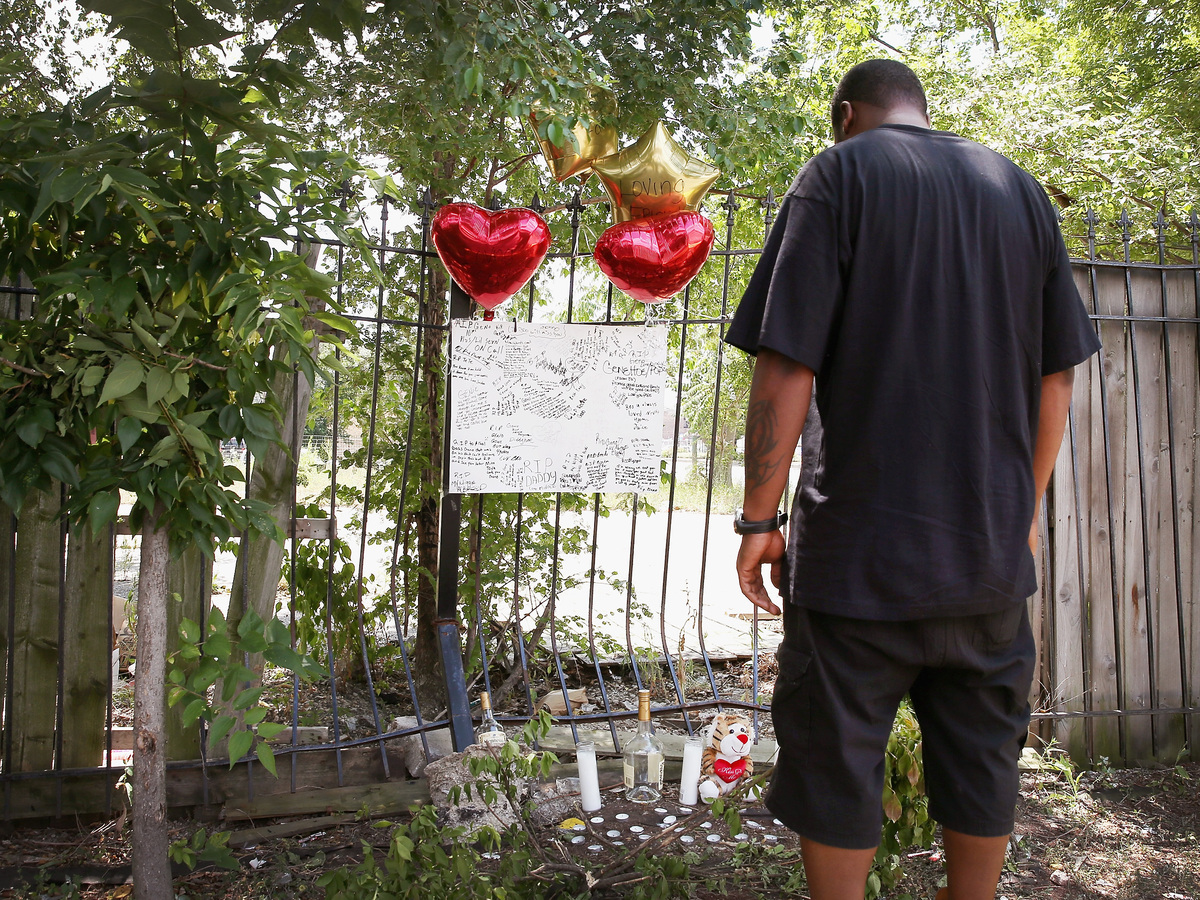 A sidewalk memorial in Chicago remembers Eugene Clark, 25, who was shot and killed last weekend. In the same weekend, the city had at least 6 people killed and 22 wounded by gunfire. This weekend, the Congressional Black Caucus held a summit in Chicago to discuss violence in urban areas.

But a number of high-profile homicides — many involving young people — have alarmed leaders and garnered national attention.

More than 200 people attended the day-long forum. They discussed the proliferation of guns and the impact on youth — issues that go beyond Chicago. Fiery community leaders echoed oft-repeated problems and solutions.

Many spoke of the need for better education, parenting, mentoring and community reinvestment, but none offered new or specific solutions during the eight-plus hours of the forum. Many just needed the time to vent. And anything elected officials come up with would face a contentious Congress that is cutting government programs.

Still, Congressional Black Caucus leaders say ending violence is a priority. They want crime in black communities to draw the same support and sympathy as the Newtown school shootings.

"I don't think the police are going to solve this problem," Davis says. "It may be putting a focus on early childhood education that does not give you the results you are looking for next week. But they may give you some results in the next 10 or 12 years. So there is the immediacy of the problem but there's not the immediacy of the solution."

Elected officials say Chicago may be the first stop in a national tour around urban violence — with New Orleans and Baltimore next on the list.

"It's about development of the plan that will come out of this," Waters says. "Then let's see how the Congressional Black Caucus, how the White House, how the police, the Justice Department, how the local mayors, how the community activists can all play into the plan that they develop."