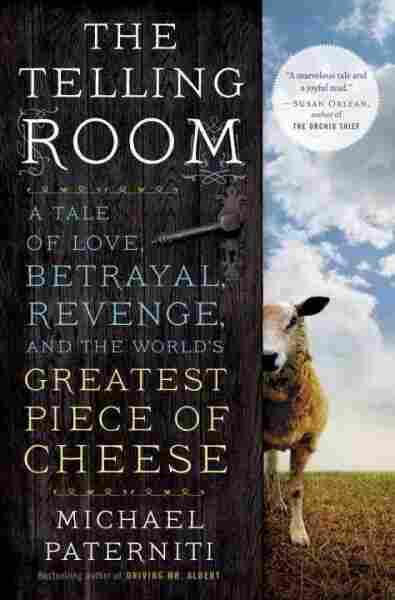 A Tale of Love, Betrayal, Revenge, and the World's Greatest Piece of Cheese

The first thing you should know: This is not a book about cheese. I mean, it is — and a famous, award-winning cheese at that, a Spanish sheep's milk cheese called the Páramo de Guzmán that cost $22 per pound in 1991. A cheese so good, the king of Spain himself couldn't get enough of it.

But this book is far more about its makers — the cheesemaker himself, an enormous and enormously charming Castilian named Ambrosio, and the book's maker, journalist and author Michael Paterniti, who basically falls in love with Ambrosio at first sight.

The brief version goes like this: Ambrosio, a farmer from the tiny Spanish village of Guzmán — population: 80 — begins making cheese to please his father. One specific cheese, to be exact. It's an old family recipe that Ambrosio's grandparents stopped producing in the 1950s. Ambrosio's father has dreamed of tasting it again ever since. Ambrosio, who's nothing if not a dreamer, spends years tinkering with the recipe, adjusting the ingredients, until finally, one day, he gives his father a slice. His father stands in reverie. "His mouth kept moving slowly," Paterniti writes, "masticating, watering, until tears formed, breaching his lower lids."

At which point the dad comes out with one of the most profoundly beautiful scatological expressions I certainly cannot repeat here.

The title of the book, The Telling Room, refers to a cave owned by Ambrosio, where he and his family gather after work to drink wine and tell stories. That's where Ambrosio and Paterniti first meet — Paterniti's there because he wants to find the man behind the cheese. Ambrosio, a master raconteur, welcomes him into his cave and spends the next eight hours telling him a story. But rather than slow-food erotica, it's all disaster and treachery: News flash, the cheese is dead. Ambrosio is bankrupt after being betrayed by his oldest, closest friend. As a result he now plans to torture, then kill the bastard.

You can see why Paterniti was hooked. 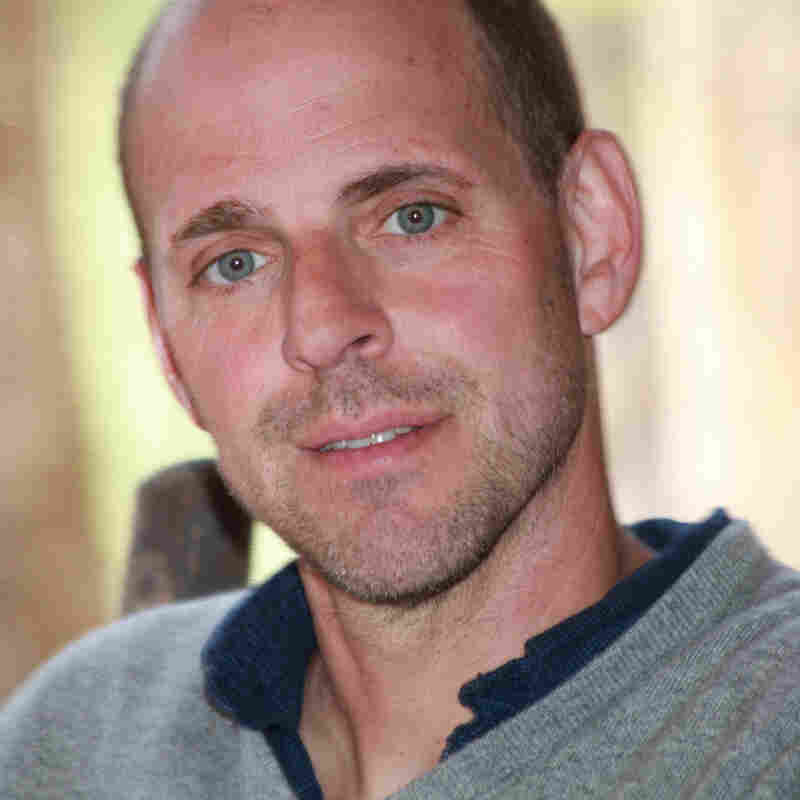 By hooked, I mean Paterniti spends the next decade unraveling Ambrosio's story, but also weaving himself into it at the same time. To the point of actually moving to Guzmán — a village where gossip has nutritional value. That's where the trouble starts. Paterniti essentially wants to be Ambrosio, to assume his old-world ways. But gradually his journalistic instincts require him to ask some tough, though pretty obvious questions. Like, what if Ambrosio's stories of skulduggery aren't completely accurate? What if, in fact, they're a scam of his own?

So now I should admit, I lied, too. This is a book about cheese. But that's assuming you agree that cheese can be more than just a pizza topping. That food is not just about nourishment or flavor, but how we live; about the memories we attach to a taste, even memories that turn out to be lies.

It is a wonderful book that can take so simple a thing and in it find much that is profound.

Rosecrans Baldwin is the author most recently of the travel memoir, Paris, I Love You but You're Bringing Me Down.

Read an excerpt of The Telling Room