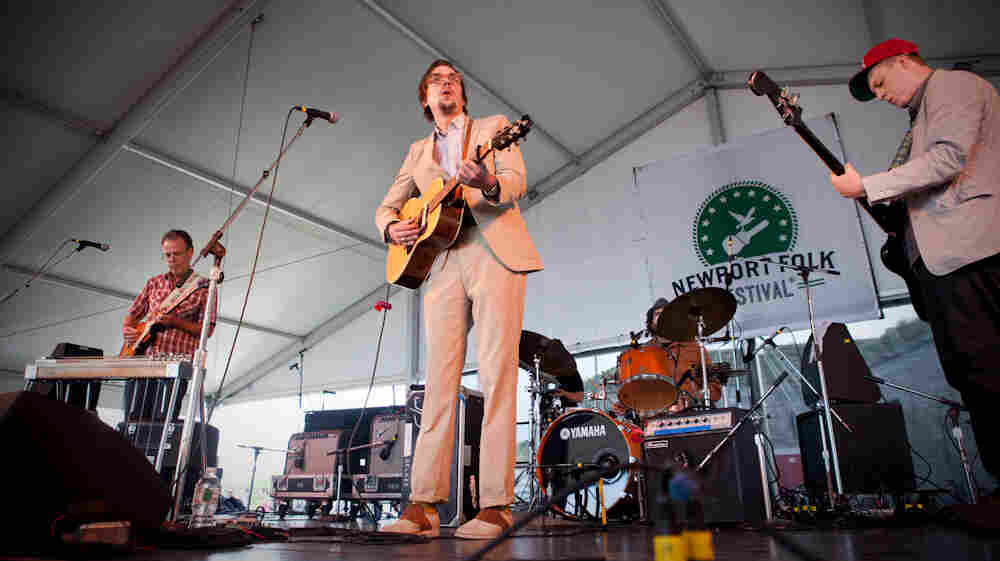 Justin Townes Earle has marinated in outlaw country music his whole life: The son of Steve Earle, named for the legendary Townes Van Zandt, was born to be an iconoclast. The younger Earle has already released five albums in his relatively short career — the latest of which is last year's Nothing's Gonna Change the Way You Feel About Me Now — and along the way has broadened his roots-country sound to incorporate folk and gospel music.