Accessibility links
'Rural Life' Adds Natural Color To 'The Grey Lady' Despite being a big city paper, The New York Times has featured Verlyn Klinkenborg's editorials about life on his farm for years. A new collection of his essays, More Scenes from the Rural Life, offers even the city slickers a chance to daydream about cows. 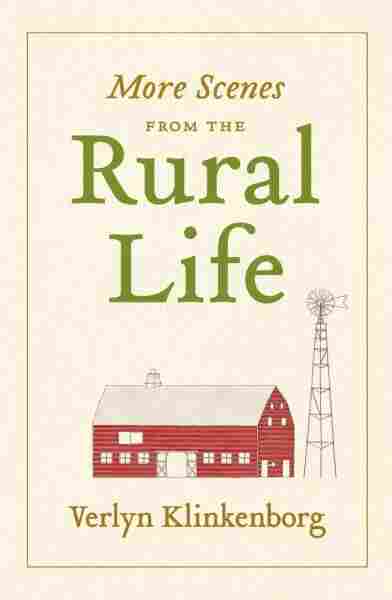 More Scenes from the Rural Life

by Verlyn Klinkenborg and Nigel Peake

Verlyn Klinkenborg's essays about life on his farm in upstate New York have run in The New York Times since 1997. With a long family history of farming, his agricultural roots run deep into the soil.

"All of my aunts and uncles farmed; all of my cousins still farm," he says. "The home farm where my dad was raised has been in my family since the early teens, and ... following the track of modern agriculture, has changed its character hugely over time. But it's still in the family."

A new collection of his essays, More Scenes from the Rural Life, tells of cows going for milking "with all the gravity of a town woman carrying a hot dish to a church supper." And he describes giving his pigs regular, serious brushings — "one of the great joys in a pig's life."

Klinkenborg tells NPR's Susan Stamberg about how he got started writing about such things and how he still finds so much on the farm to write about.

On how his rural column in a big city newspaper began

"The editor of the editorial page, when I was hired, Howell Raines, wanted to revive a tradition that had been part of the Times for a long time, which was a nature essay, usually on the Sunday page. ... And Howell was a fly fisherman, and I was writing a lot about fly fishing at one point, and my name got stuck in his head somehow. ... And he invited me to try a few pieces, and they worked out really well, and then after realizing that I could probably write about something besides nature, he actually asked me to join the board full time, which I did. ....

"I often talk to readers who basically think of me as the sort of ice cream sundae at the end of the page or something like that. One of the reasons it stuck is because, though this is a very urban paper with a very urban readership, everybody has their daydreams. And everybody over a certain age has a connection to a farm that's not very far in the past."

"I bought it in '97, and it was a source of great amusement to my cousins and uncles. For example, when they heard that I was raising pigs, they just loved that. Because I had always been the school kid, I was the kid who went off to college and went off to graduate school and basically did things that were out of their realm, in some ways, just as they seemed to be out of my realm for a while.

"But when I wrote Making Hay in '86, my first book, it took me back into that agricultural world and re-acquainted me with the work they do and who they were, and it was really a wonderful re-introduction. So for me it was a chance really to try to understand what you might call the life cycle of nature. And even though I'm not making my economic living from this farm, I'm still surrounded by animals. I'm still surrounded by the patterns that surround most farmers." 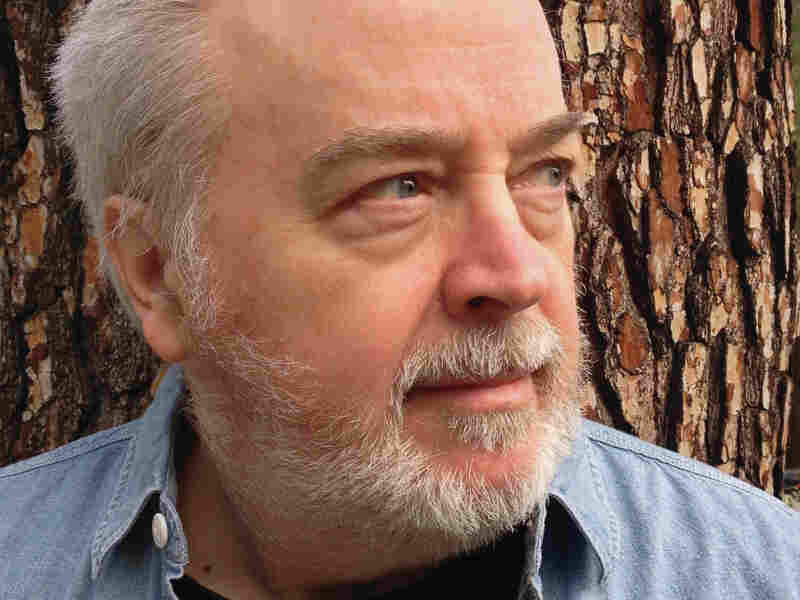 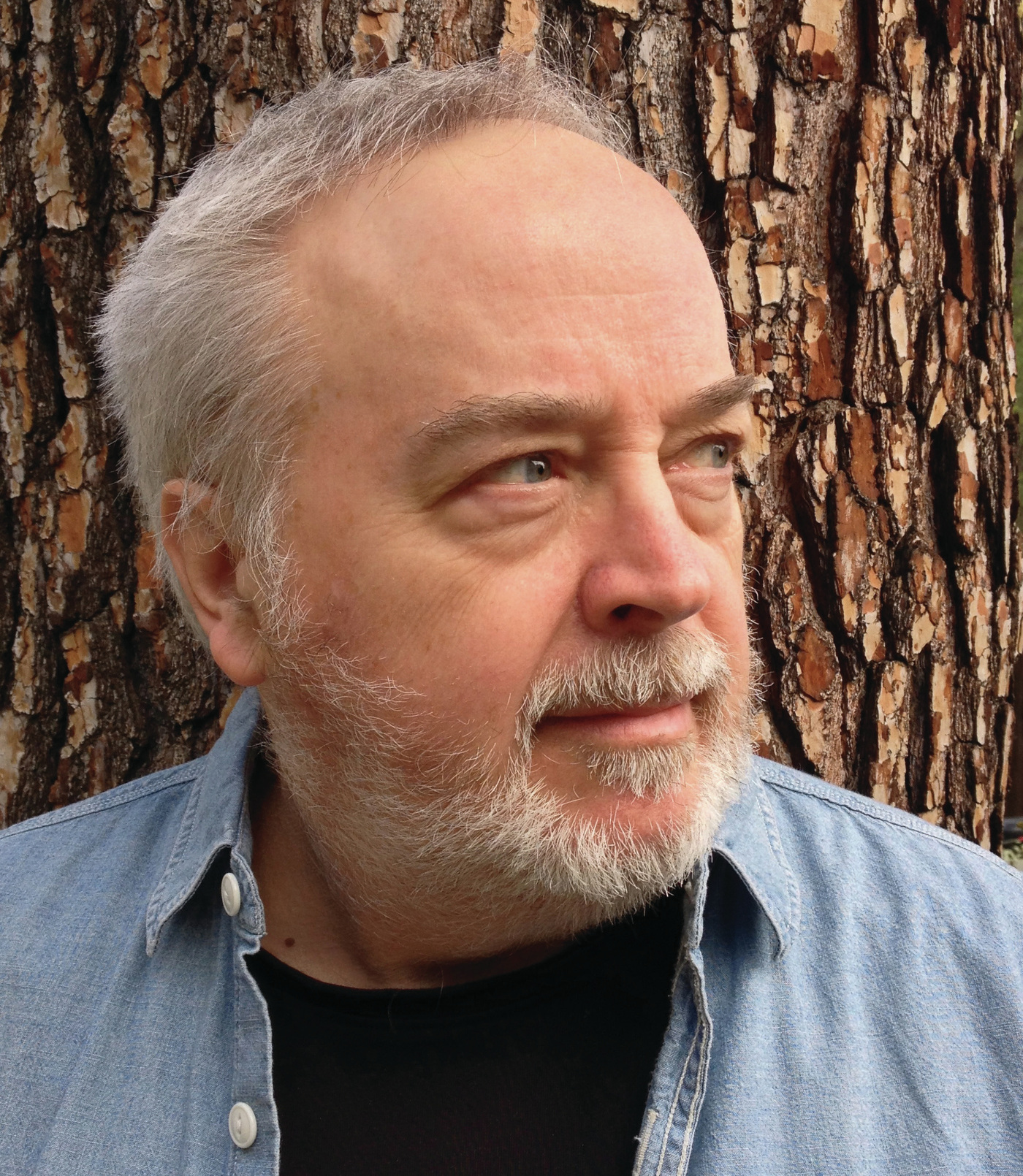 Verlyn Klinkenborg writes the column, The Rural Life, for the New York Times. His previous books include The Last Fine Time and Several Short Sentences About Writing.

"Well, there are days when I wonder that, but the fact is that there's an endless variation. And the weather patterns are never the same; the way the pastures are grazed is never the same. Odd things happen. ... Basically, there's always an errand or a task or a burden that leads you out onto the land. And the moment you get onto the land, everything changes in front of you, no matter what you think you've seen before."

On advice to aspiring writers

"The simplest way to put it, I think, is to make sure you're keeping your language as simple, as straightforward as possible, and to trust the reader. And by that I mean trust that the reader's perceptions resemble your own perceptions. ...

"So many young people I meet are just as perceptive about the world around them as I or any other writer happens to be, but they don't believe that their perceptions actually matter because nobody's really taught them that they do. And acquiring that conviction, that what you notice really makes a difference and can be communicated in a way that makes a difference, is really a huge step forward."

Read an excerpt of More Scenes from the Rural Life