Accessibility links
'Looking For Palestine': A Once-Split Identity Becomes Whole Najla Said's father, Edward Said, was an outspoken professor and prominent voice for Palestinian independence. Yet Najla's life felt less grounded. Growing up as a Palestinian-Lebanese-American in New York City, she balanced competing cultures and multiple lives, searching for a place to fit in. 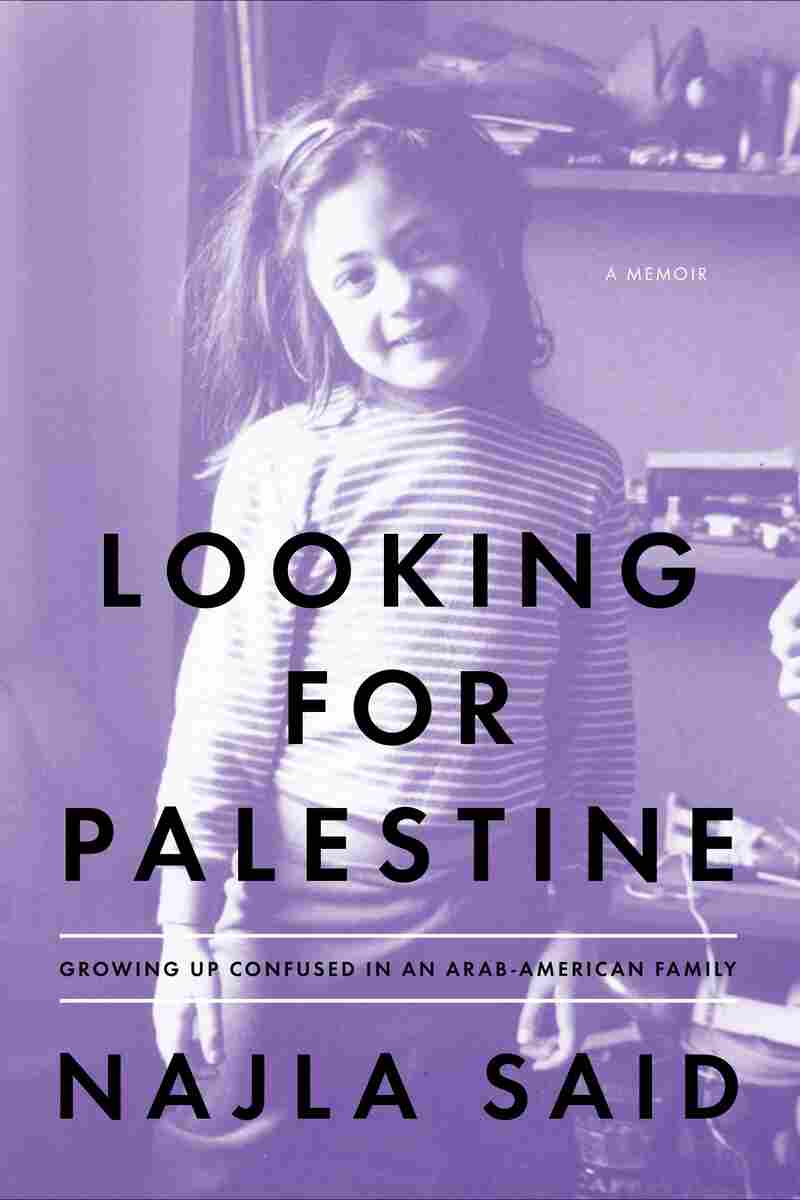 Growing Up Confused in an Arab-American Family 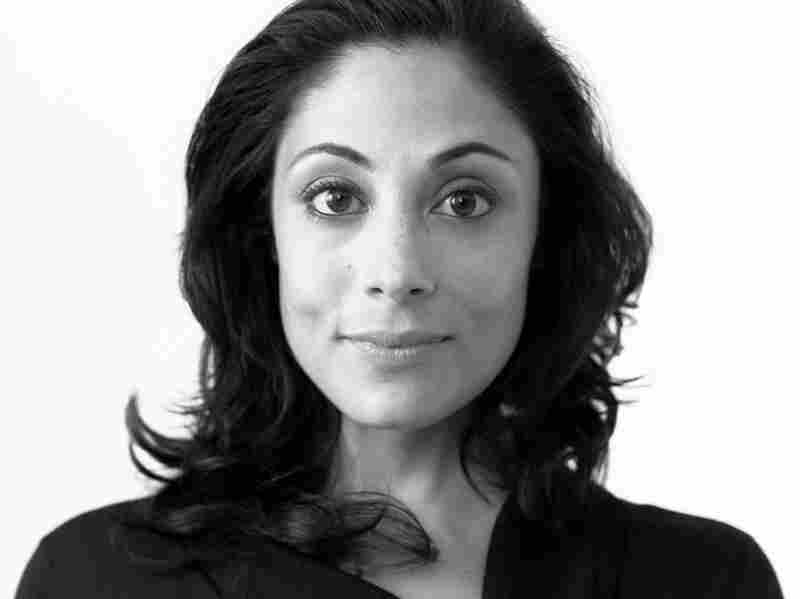 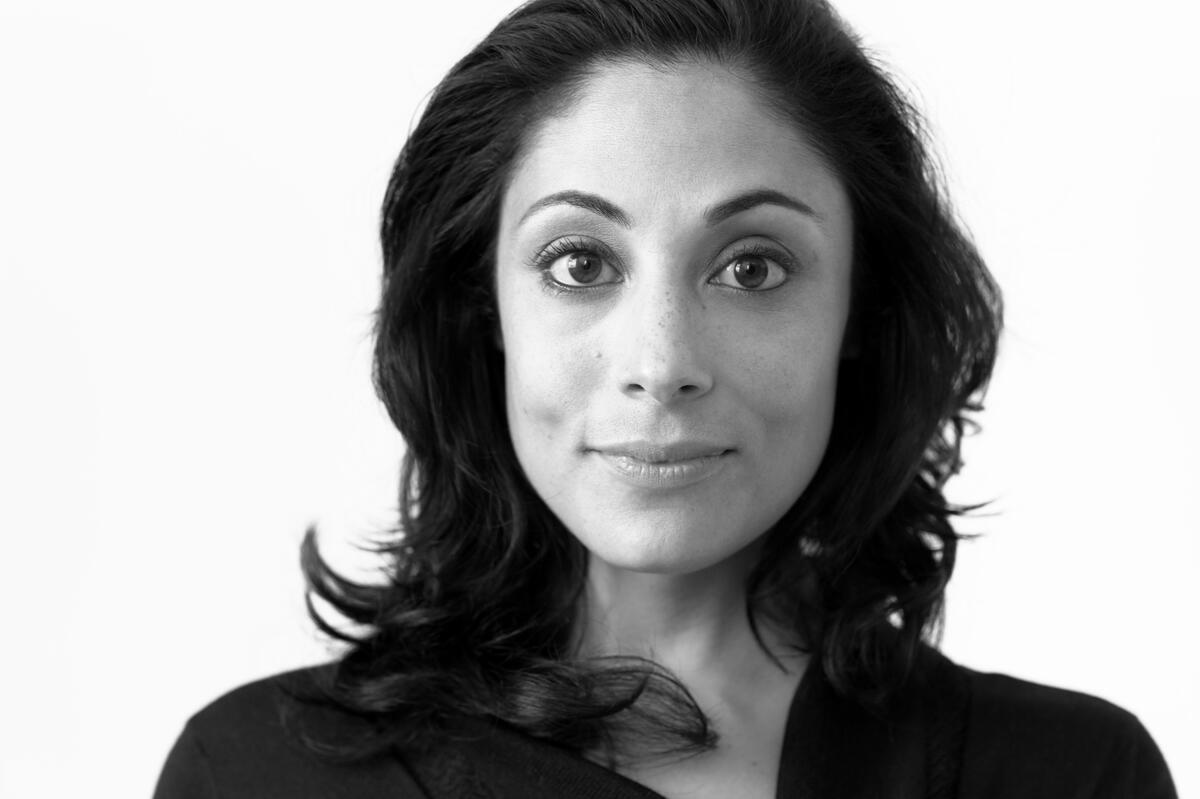 Actress and writer Najla Said has a one-woman off-Broadway show called Palestine. Looking for Palestine is her first book.

Actress Najla Said is a Palestinian-Lebanese-American Christian, but growing up in New York City, her identity was anything but clearly defined.

The daughter of prominent literary critic Edward Said, she spent her childhood in one of the most influential intellectual households in America. Edward Said, who died in 2003, was a renowned professor at Columbia University and was critical to defining Palestinian independence.

As much as her father felt grounded, Najla Said felt disoriented. Balancing the worlds of her mother's Lebanese family, her father's Palestinian heritage and her American lifestyle led to large, unsettling questions of identity and self-worth. She describes this personal struggle in her new memoir, Looking for Palestine: Growing Up Confused in an Arab-American Family.

She discusses the rival narratives she encountered about the Middle East and how solidarity saved her with Jacki Lyden, host of weekends on All Things Considered.

On how a daughter of Edward Said could feel confused

"There was just so many mixed messages around me about the Middle East that I think I was so afraid to confront it. I just wanted it to go away and thought it might.

On the Sept. 11 attacks as a personal turning point

"I was petrified in the way that everyone was petrified — I was scared of being killed. But I was also scared of Americans wanting to kill me. And then, you know, I remember saying to my mom, 'But now everyone is going to hate me.' And she was like, 'They're not going to hate you.' And people would say, 'You don't even look Arab; you're not even Muslim.'

"So then you kinda wanna identify with your race in a different way because you're like, 'Why am I special? Why do I look different or seem different? And why do I get to pass?' And so all of those things compounded at once, and I think that there was also no choice, 'cause from then on, I was constantly referred to as an 'Arab-American,' which I hadn't been before."

Read an excerpt of Looking for Palestine

On her father's reaction to her play, Palestine, the inspiration for her memoir

"He was really proud ... tearing up laughing and just very, very moved and excited. And I think excited in a sense of like — this is very strange — but almost like, 'OK, now I can go.' And I think one of the last things he said to me, a few days before he died, I had seen these Arab-American comedians, and I told him about it, and he kept like sort of shaking his fist and going, 'That's it, that's it. That's the future. You guys, you got it.' And sort of this idea that art was somehow going to be the way out."