Accessibility links
Nicki Bluhm & The Gramblers, Live In Concert After their Hall & Oates' cover went viral on YouTube, Nicki Bluhm and her band The Gramblers continue plugging away as hard-working rockers. Hear them perform at the 2013 Newport Folk Festival. 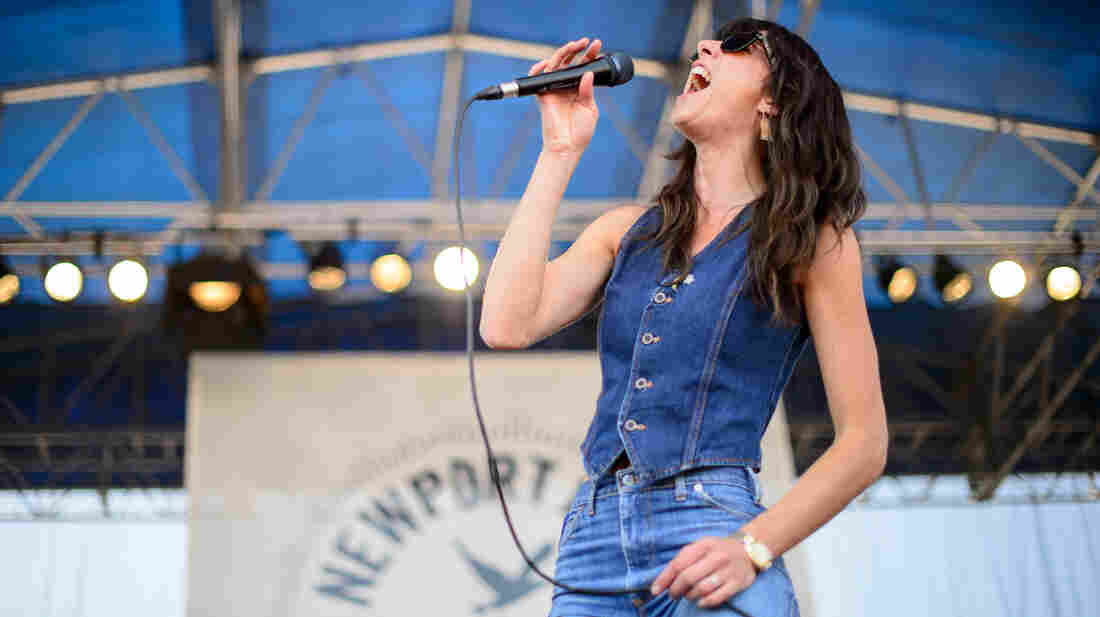 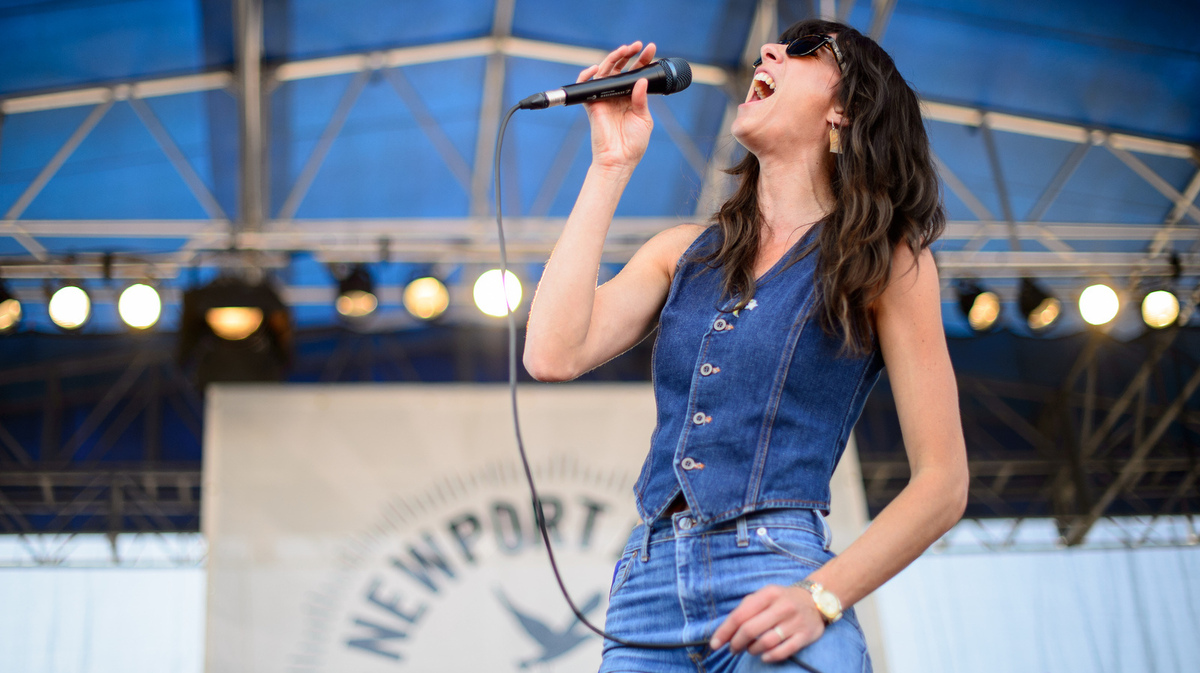 Nicki Bluhm and her band The Gramblers have toured extensively, worked with well-known jam-rock players and otherwise plugged away as hard-working rockers. But it was a YouTube session that went viral — a cover of Hall & Oates' "I Can't Go for That (No Can Do)" recorded in the group's tour van — which really helped the band break out. At 2.2 million views and counting, it chronicles the most widely seen four minutes of the band's career to date.