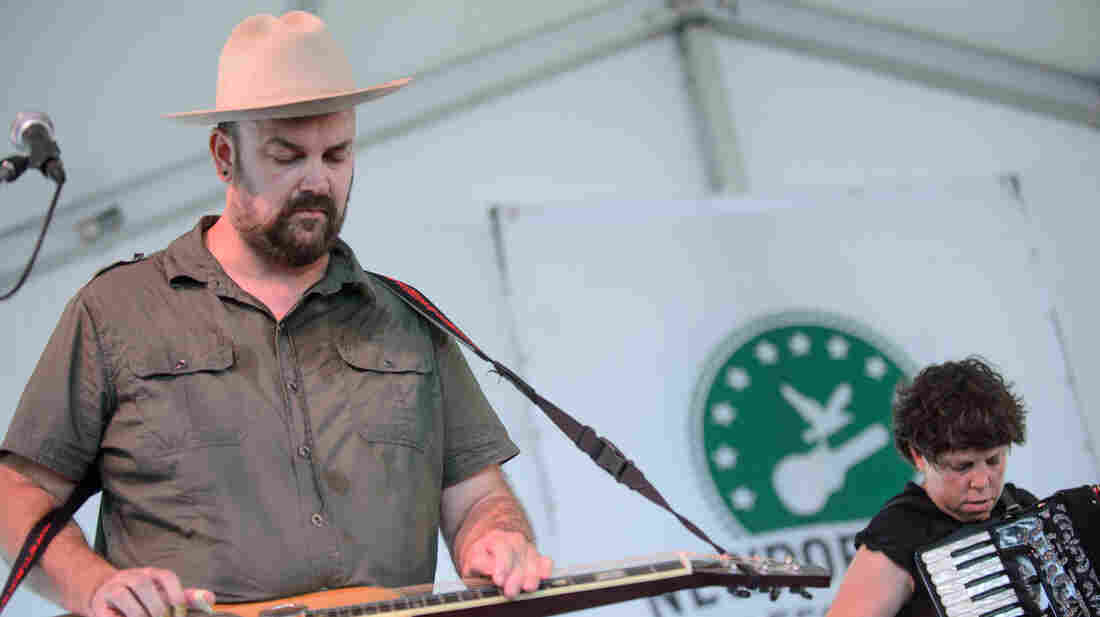 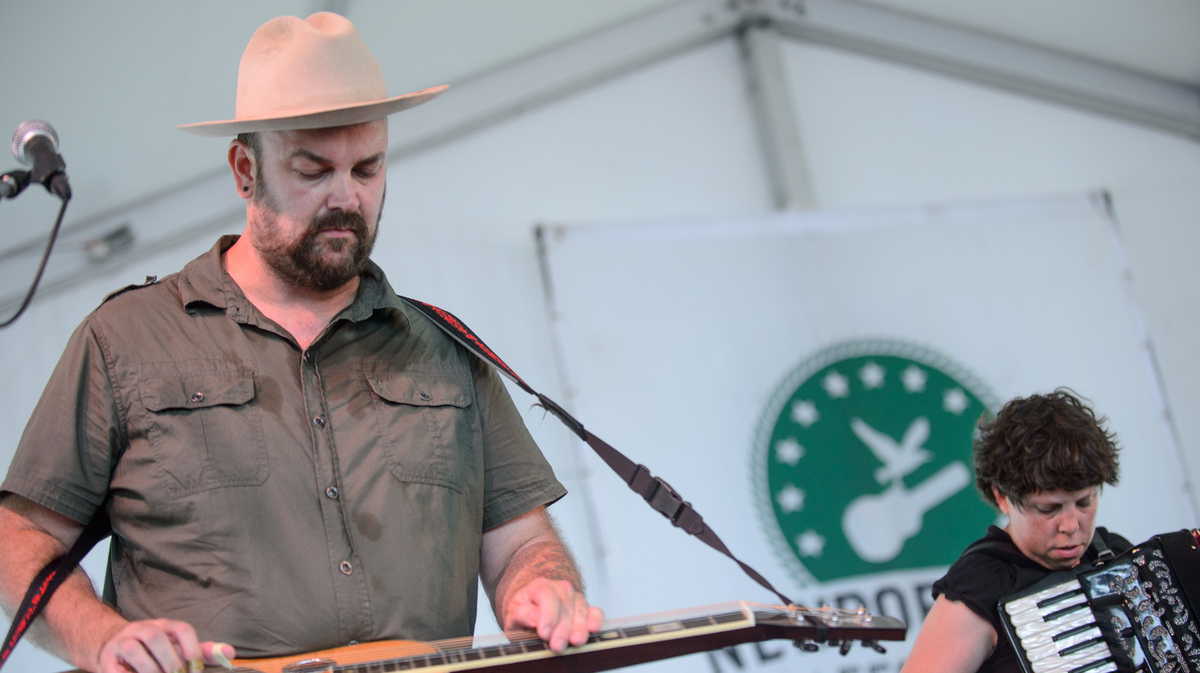 When Colin Meloy put The Decemberists on long-term hiatus to focus on other projects — including his own set at this year's Newport Folk Festival — the remaining members needed their own fresh musical outlet. Fortunately, Chris Funk and Nate Query were already spending their spare time in a lovely roots-folk outfit called Black Prairie, which began as a largely instrumental string band. These days, the group has expanded to include fellow Decemberist Jenny Conlee, though the spotlight is also shared with a charming singer and violinist named Annalisa Tornfelt.

Hear Black Prairie perform songs from 2012's A Tear in the Eye Is a Wound in the Heart as part of the 2013 Newport Folk Festival, recorded live on Sunday, July 28 in Newport, R.I.