Accessibility links
The Felice Brothers, Live In Concert Though it first specialized in rowdy rock 'n' roll, the brother-band has spent the last few years exploring the more reflective side of its barroom-friendly, accordion-enhanced sound. 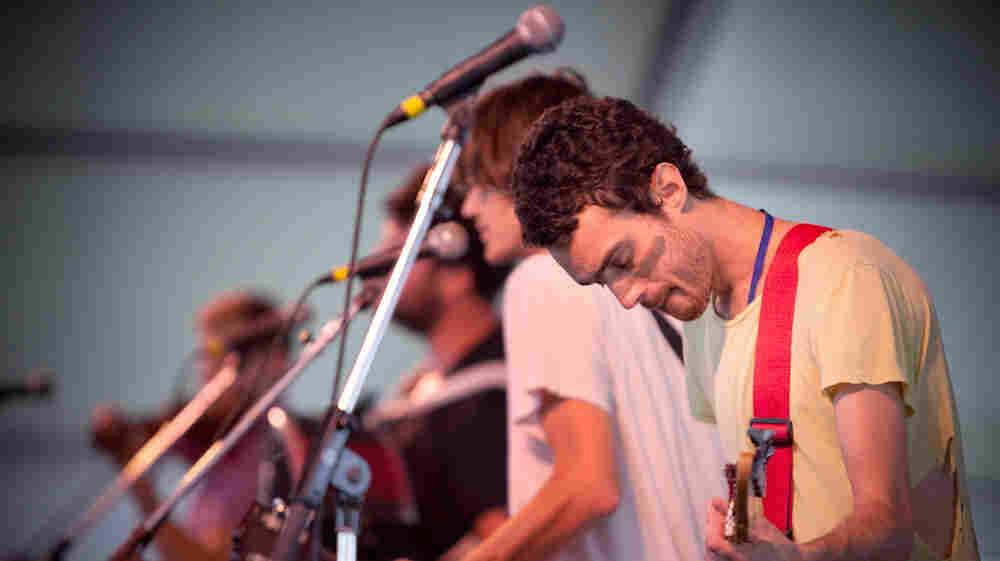 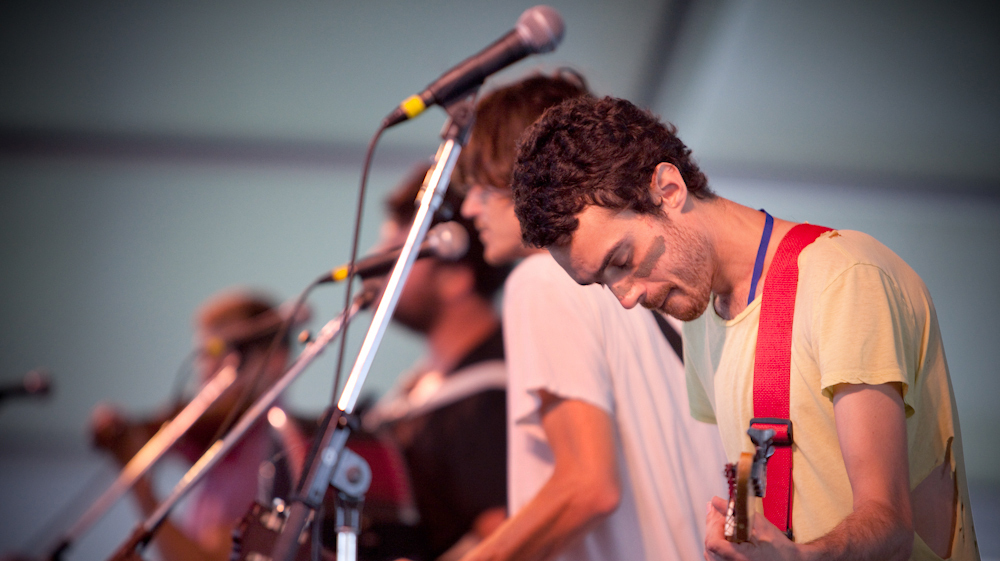 In the beginning of The Felice Brothers' career, the band, from New York's Catskills, specialized in rowdy, stompy rock 'n' roll. But the group has spent the last few years exploring the more reflective side of its barroom-friendly, accordion-enhanced sound on albums like the 2011 hit Celebration, Florida. It's as if, say, Deer Tick began to incorporate the moody melancholia of its Rhode Island brethren in The Low Anthem — a tensely powerful but unmistakably pretty combination.

Hear The Felice Brothers perform a mix of old and new songs — the band just finished recording a new album — as part of the 2013 Newport Folk Festival, recorded live on Sunday, July 28 in Newport, R.I.