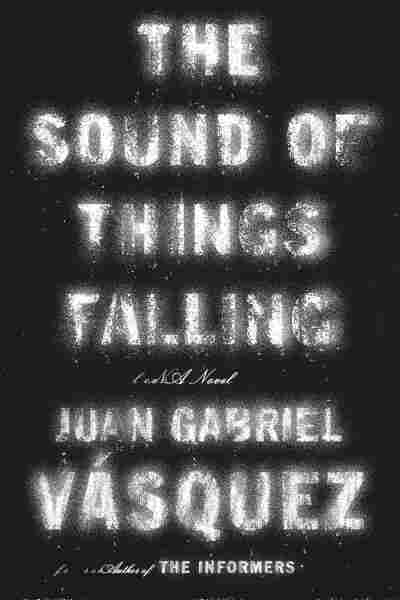 If I tell you that Juan Gabriel Vasquez's exquisite novel The Sound of Things Falling is about the drug trade in Colombia, a few stock images might arise in your mind: an addict overdosing in a dirty apartment, say, or a dealer ordering the killing of some troublesome peon, or the drugs themselves bubbling in a volumetric flask. Here in America, shows like Breaking Bad and The Wire have taught us how to think about the drug trade, how to imagine it. But Vasquez was born in Colombia in 1973 — the same year that President Nixon created the Drug Enforcement Administration — and he has a different story for us altogether.

In this novel, nobody overdoses in an apartment. Instead Vasquez gives us delicate renderings of a sonogram ("a sort of luminous universe, a confusing constellation in movement"), of insomnia ("the dew accumulating on the windows like a white shadow when the temperature dropped in the early hours"), of a famous, abandoned car ("the bodywork cracked open, another dead animal whose skin was full of worms"). He gives us the decomposition of a young man's family in the 1990s and the ripening of a young woman's first love in the 1970s. He gives us the birth of the war on drugs and the disillusionment of a generous Peace Corps volunteer. He gives us the sound of planes falling, of bodies falling, of lives falling inexorably apart. He gives us the most engrossing Latin American novel I've read since Roberto Bolaño's 2666.

His narrator, the law professor Antonio Yammara, never buys or uses drugs. He never works on a criminal case. He never even appears in a room with an illegal substance. Yet like so many Colombians, Antonio's life has been warped by the drug lord Pablo Escobar. He himself is blind to the psychological damage until one day in 1996, three years after Escobar's capture and death, when Antonio is caught in a drive-by shooting. The crime happens at twilight: Antonio stands on a sidewalk comforting a friend who's weeping, when a motorcycle roars by and a man pulls out a gun. The bullet enters Antonio's gut. Physically, he recovers. Mentally, he's sunk.

In a masterful passage earlier in the book, Vasquez shows how key stages in Antonio's coming of age were punctuated by Escobar's high-profile murders: 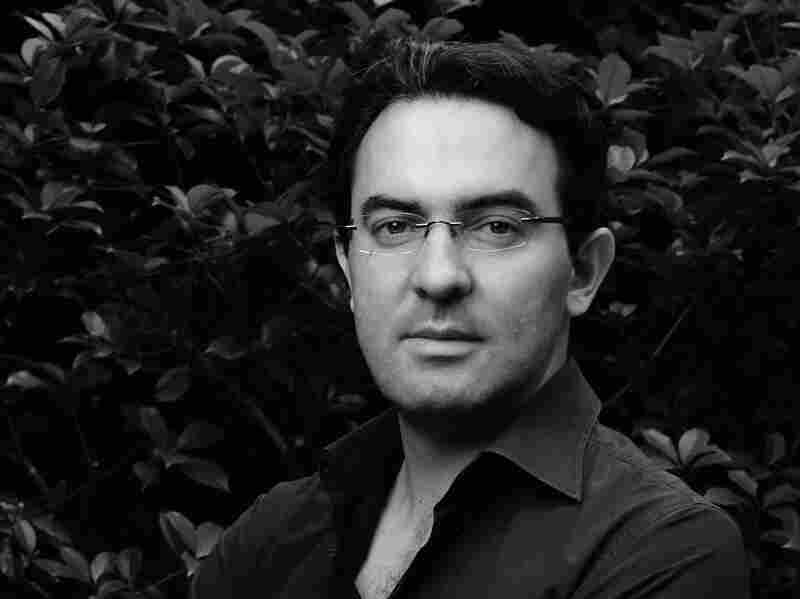 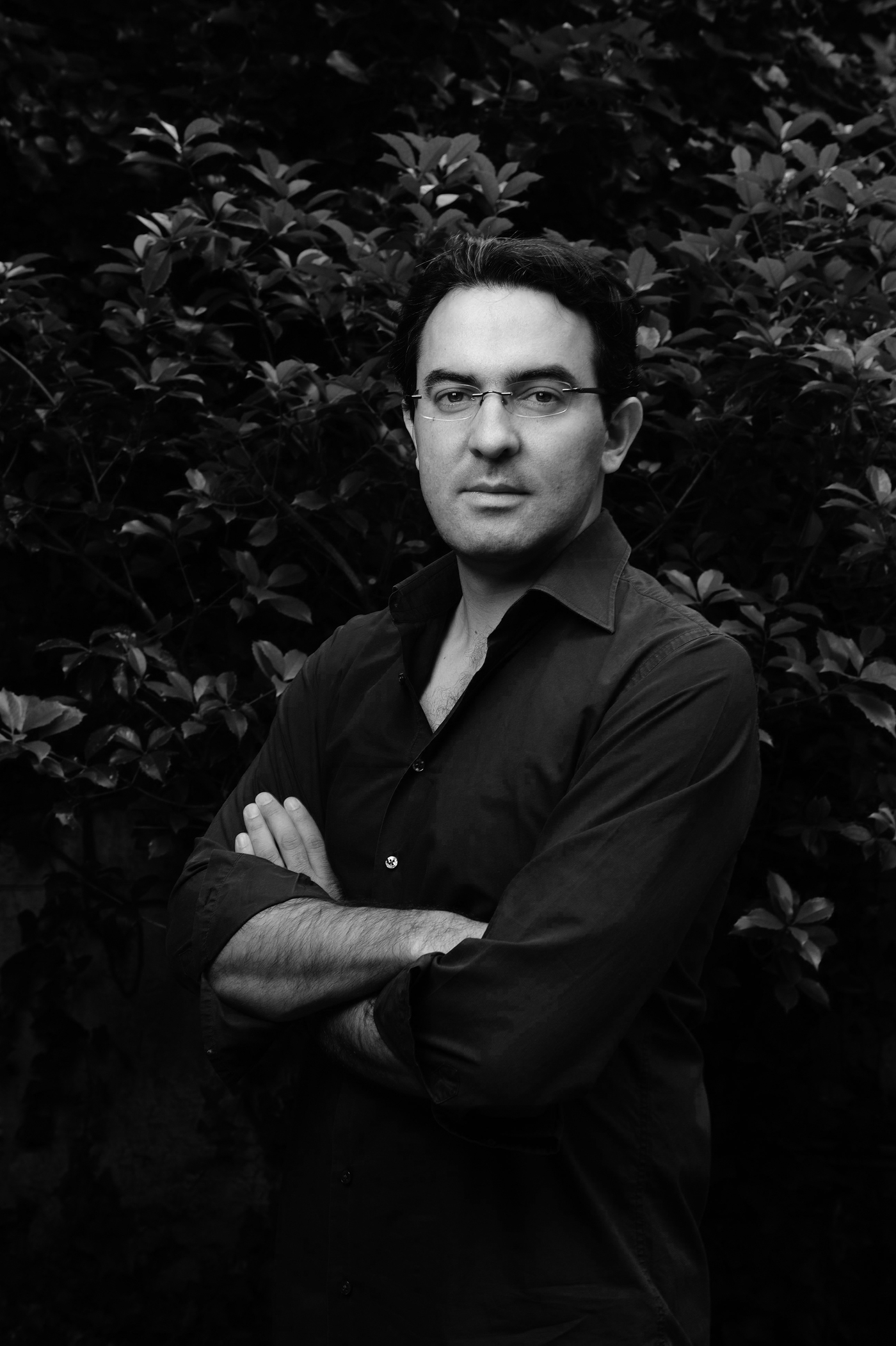 Juan Gabriel Vasquez is a Colombian writer. He has previously written The Informers.

I was sixteen when Escobar killed or ordered the killing of Guillermo Cano, publisher of El Espectador (a few steps away from the newspaper's offices, the assassin put eight bullets in his chest). I was nineteen and already an adult, although I hadn't voted yet, on the day of the death of Luis Carlos Galan, a presidential candidate, whose assassination was different or is different in our imaginations because it was seen on TV: the crowd cheering Galan, then the machine-gun fire, then the body collapsing on the wooden platform, falling soundlessly or its sound hidden by the uproar or by the first screams.

These murders, and countless bombings, inured Antonio to violence. Then the motorcycle roars by, the bullet pierces his gut, and the terror suppressed for a decade comes flooding in. Fear, a therapist tells him later, is the most common affliction of Bogatanos who lived through the 1980s. His whole generation suffers from PTSD. Vasquez documents this trauma with the precision of a pathologist. The panic attacks, the impotence, the decade spent indoors because "houses of friends, of friends of friends, distant acquaintances — any house was better than a public place." Fear is the novel's great, hypnotic subject.

Yet in an interview with the novelist Jonathan Franzen, Vasquez reveals that The Sound of Things Falling was inspired not by Antonio but by Antonio's friend, the man weeping in the street, who dies when Antonio is maimed. That man's name is Ricardo Laverde. He's a retired pilot, 48 and ruined, and we spend most of the novel discovering the reasons why he was crying. To give away the details would be to douse this novel's slow, satisfying burn. Suffice it to say that the answer involves the creation of the Peace Corps, the origins of Colombia's drug trade, a romance, a baby, several airplanes, a stroke of bad luck, and two urgent withdrawals from an ATM.

For a drug novel, The Sound of Things Falling is a strikingly quiet book. Aside from Antonio's shooting, we see few other explosive events. Vasquez is a brilliant stylist — he can make a conversation seethe with tension, he can turn a rotting zoo into a national memento mori. But adrenaline isn't what he's after: His focus is on the way history invades the emotional landscape of its most forgettable players. We've seen enough morality tales about cops and dealers, victims and addicts. The Sound of Things Falling provides more a more sophisticated pleasure: a vision of how drugs have unraveled a generation, one humble life at a time.

Marcela Valdes has written for the The New York Times, The Washington Post, and The Nation. Her last article for NPR.org was 'The Hare' Leads A Merry Chase.

Read an excerpt of The Sound of Things Falling