Accessibility links
Montana's State-Run Free Clinic Sees Early Success A year ago, Montana opened the nation's first clinic for free primary healthcare services to its state government employees. It was pitched as a way to improve employee health but faced political opposition. A year later, the state says the clinic is saving money and diagnosing a host of issues. 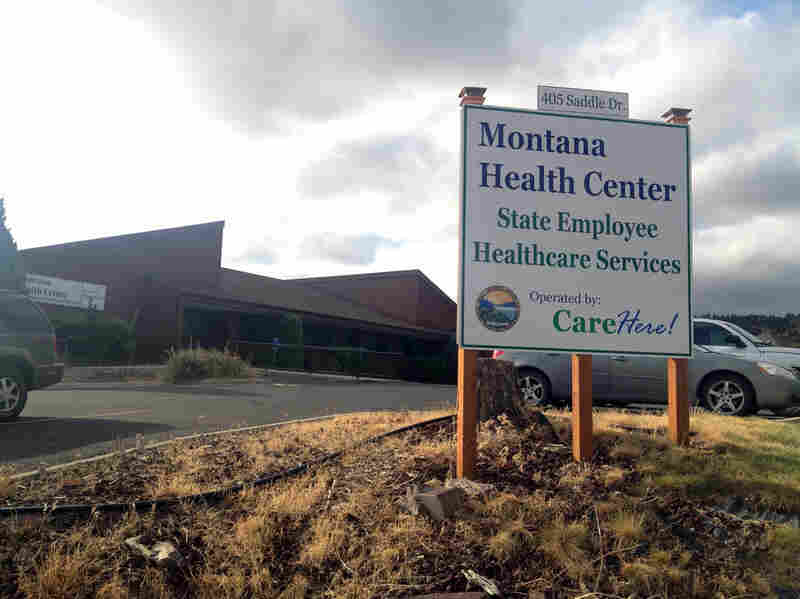 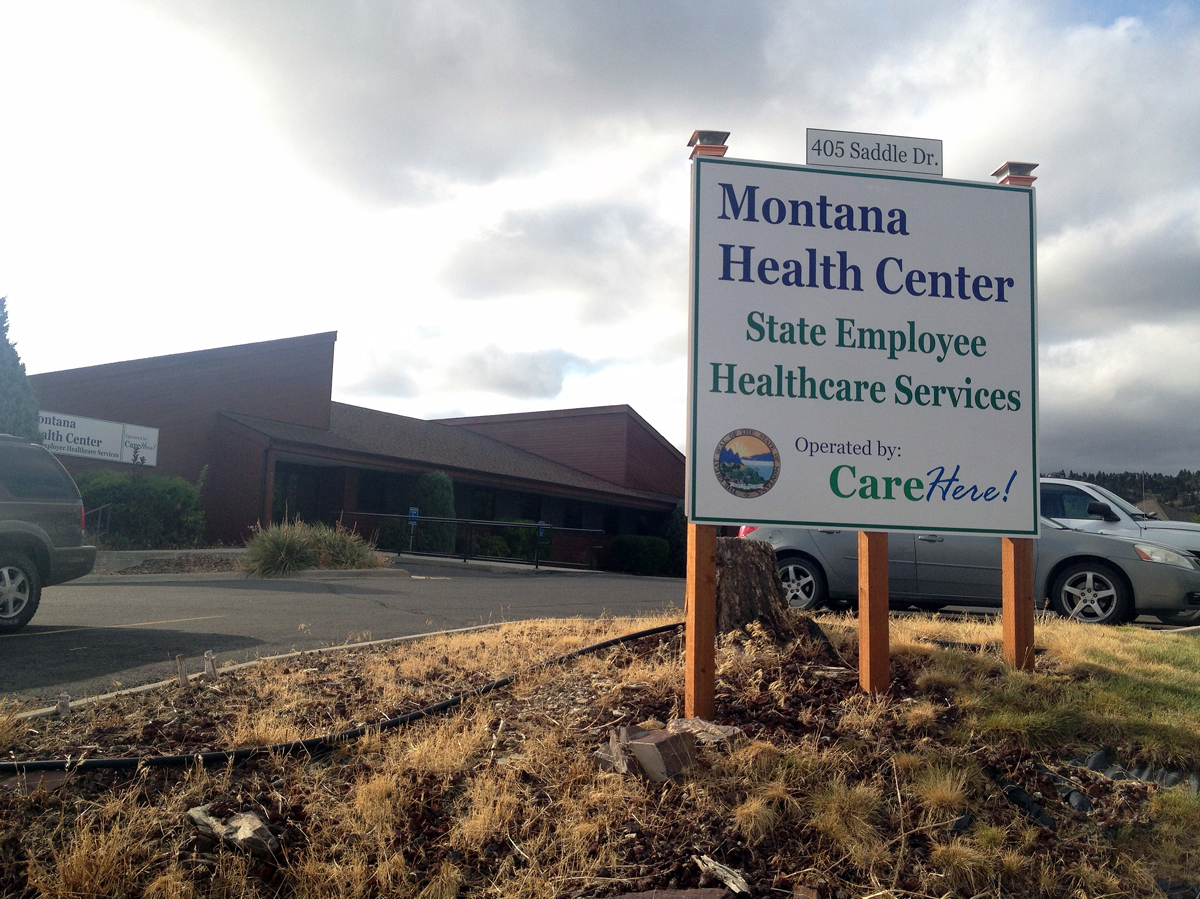 A year ago, Montana opened the nation's first clinic for free primary healthcare services to its state government employees. The Helena, Mont., clinic was pitched as a way to improve overall employee health, but the idea has faced its fair share of political opposition.

A year later, the state says the clinic is already saving money.

Pamela Weitz, a 61-year-old state library technician, was skeptical about the place at first.

"I thought it was just the goofiest idea, but you know, it's really good," she says. In the last year, she's been there for checkups, blood tests and flu shots. She doesn't have to go; she still has her normal health insurance provided by the state. But at the clinic, she has no co-pays, no deductibles. It's free.

That's the case for the Helena area's 11,000 state workers and their dependents. With an appointment, patients wait just a couple minutes to see a doctor. Visitation is more than 75 percent higher than initial estimates.

"For goodness sakes, of course the employees and the retirees like it, it's free," says Republican State Sen. Dave Lewis.

He wonders what that free price tag is actually costing the state government as well as the wider Helena community.

He and others faulted then-Gov. Brian Schweitzer for moving ahead with the clinic last year without approval of the state legislature, although it was not needed.

Now, Lewis is a retired state employee himself. He says, personally, he does like going there, too.

"They're wonderful people, they do a great job, but as a legislator, I wonder how in the heck we can pay for it very long," Lewis says.

Lower Costs For Employees And Montana

The state contracts with a private company to run the facility and pays for everything — wages of the staff, total costs of all the visits. Those are all new expenses, and they all come from the budget for state employee healthcare.

Even so, division manager Russ Hill says it's actually costing the state $1,500,000 less for healthcare than before the clinic opened.

"Because there's no markup, our cost per visit is lower than in a private fee-for-service environment," Hill says.

Physicians are paid by the hour, not by the number of procedures they prescribe like many in the private sector. The state is able to buy supplies at lower prices.

Because there's no markup, our cost per visit is lower than in a private fee-for-service environment.

Bottom line: a patient's visit to the employee health clinic costs the state about half what it would cost if that patient went to a private doctor. And because it's free to patients, hundreds of people have come in who had not seen a doctor for at least two years.

Hill says the facility is catching a lot, including 600 people who have diabetes, 1,300 people with high cholesterol, 1,600 people with high blood pressure and 2,600 patients diagnosed as obese. Treating these conditions early could avoid heart attacks, amputations, or other expensive hospital visits down the line, saving the state more money.

"That doctor called me like three or four times, and I had like three letters from the clinic reminding me, 'You can't let this go, you've got to follow up on it,' " she says.

Two more mammograms and an ultrasound later, doctors think it's just a calcium deposit, but they want her to keep watching it and come in for another mammogram in October.

Weitz says they've had that same persistence with her other health issues like her high blood pressure. She feels the clinic really cares about her.

Montana recently opened a second state employee health clinic in Billings, the state's largest city. Others are in the works.