Accessibility links
'Smash and Grab,' The Story Of The Pink Panthers Havana Marking's new documentary focuses on professional thieves who've targeted high-end jewelry shops across Europe, the Middle East and Asia for a decade. According to Interpol, the Pink Panthers have stolen nearly a half a billion dollars worth of jewels over roughly 500 robberies. 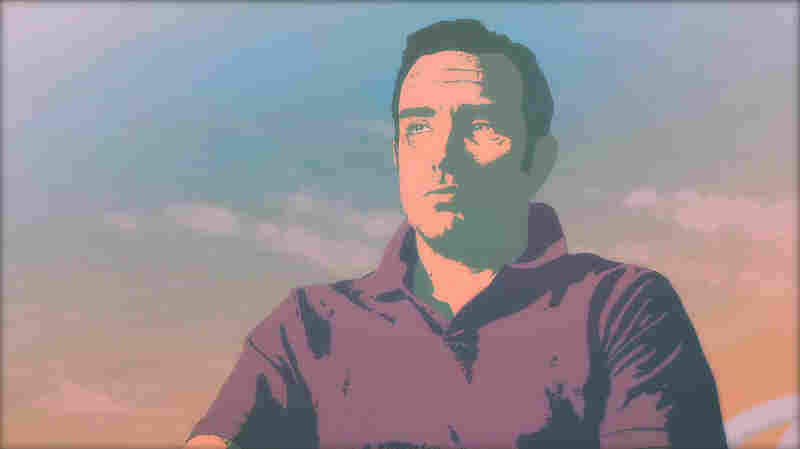 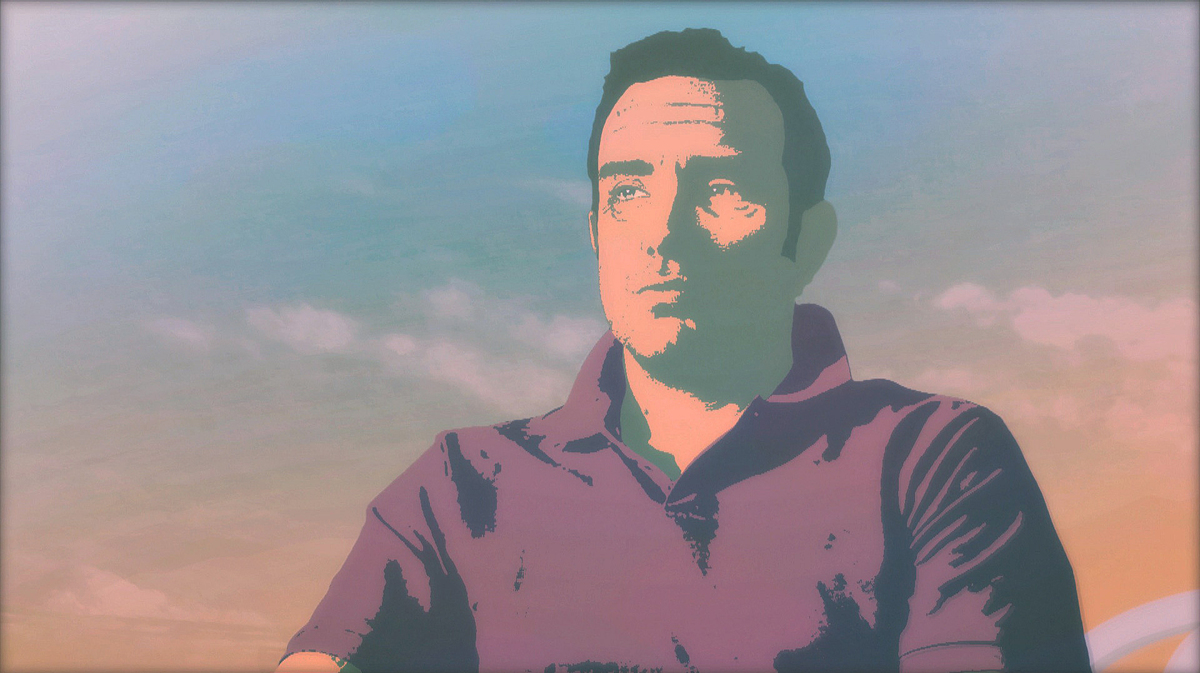 In this age of cyber-crime and online espionage, here's a good old-fashioned story about cops and robbers: Smash & Grab, a new documentary film opening in New York on Wednesday, details the exploits of the "Pink Panthers" — a group of international jewel thieves that, for the past decade, has targeted high-end jewelry shops across Europe, the Middle East and Asia.

According to the international police agency, Interpol, the Pink Panthers have stolen nearly a half a billion dollars worth of jewels over roughly 500 robberies.

It's thought to have more than 200 members who work all over the world. And the police? Well, they really like to chase these guys.

"For us it's very interesting because they are real professional robbers, and very difficult for us to catch," says Hélène Dupif, chief of the Brigade for the Repression of Banditry — a Paris police unit with a name that sounds like it's straight out of some film farce.

In fact, the Pink Panthers got their name when police in London made an arrest in 2003 and found a diamond ring hidden in a jar of face cream — a ploy nearly identical to a scene from one of the original Pink Panther comedies starring Peter Sellers.

But the real-life crimes are far from comical and Smash & Grab shows how the thieving can be traced back to the break-up of Yugoslavia in the 1990s.

"These thieves all come out of that place and that period," says film director Havana Marking. "And through the stories of these gang members, you actually got a very clear and fascinating picture of the region."

Marking managed to interview five Pink Panther members, all still on the loose in Europe. She says they turned to crime amid the poverty left by the Yugoslav Wars.

As the Western world tried to sort of get stability back ... one of the first things they did was to apply massive sanctions. And it meant that nobody could legally trade. ... That led to a kind of black market that people saw sort of as a free-for-all. People almost had to become criminals to survive.

"As the Western world tried to sort of get stability back ... one of the first things they did was to apply massive sanctions," Marking explains. "And it meant that nobody could legally trade. ... That led to a kind of black market that people saw sort of as a free-for-all. People almost had to become criminals to survive. And the Pink Panthers were sort of young men at the time who decided that diamonds ... was going to be their particular niche of crime."

As one of the thieves in the film explains, this is not your traditional mafia gang, with a leader who controls everything from the top: "We are a network of teams working together," the Pink Panther says. "Everybody has their specific job to do. So we all depend on each other."

His words are voiced by an actor in the film, and the thieves dispense with any notion of glamor.

"I don't know why people spend money on diamonds," one thief says. "You know, I don't suffer from this showing off. For me, diamonds mean good cash. When you open a safe and you see it's a full, full safe, that's a feeling — it's like a feeling you might faint any moment. I love that."

That money has made the Pink Panthers revered figures in the former Yugoslavia. Dupif says members of the group are often portrayed as Robin Hoods, stealing from the rich and taking their wealth back home to poor Balkan countries. Dupif says she thinks of them as "hooligans" not Robin Hoods.

Law enforcement agencies across the globe are coordinating to crack down on the jewel thieves. At the Paris police brigade's headquarters, Detective Hervé Conan scans old security camera footage of the Pink Panthers. The footage shows a classic Pink Panther "smash and grab." The thieves wear wigs and fake glasses. They force the sales clerk to the floor, smash the store's display cases, and in no time, they're gone.

Conan says the average Pink Panther robbery takes as little as 60 seconds. "When you're working on these guys, you understand that they've worked a lot to find the jewelry and to know how to flee from the crime scene," he says.

Marking says one factor that's made the Pink Panthers so successful is their unique ability to actually sell the jewelry and the diamonds they've stolen.

Smash & Grab contends that many of those illicit diamonds end up in the United States.

Conan believes the Pink Panther era is nearly finished. He says most of the thieves hail from Serbia and Montenegro, countries that are becoming more willing to hand over suspects to international law enforcement. "Serbia and Montenegro want to go in the European Union," he explains. "So in the past they were untouchable, and now they can be arrested."

Conan says suspects in custody refuse to reveal anything about the inner workings of the Pink Panther gang, but he insists many of the group's highest-profile members are now in prison. As a result, Marking says the criminals in Smash & Grab come across as depressed, lonely and haunted.

"By the end of the film you actually have a very real picture of these thieves," she says. "They're not actually happy people living it up in the sun on the millions that they've made."

"It would be very nice to feel secure," one Pink Panther says in the film. "To be in your home, safe. This is the consequence of this job — paranoia. I walk down the street and my head goes like: Am I being followed? Has anybody seen me?"

But the Pink Panthers are still on the prowl. Recently, one convicted member escaped from a Swiss prison, making him the third to do so since May. And as Smash & Grab suggests, it may only be a matter of time before the Pink Panthers strike again.