Accessibility links
Where Do Drugs For Lethal Injections Come From? Few Know Georgia, like many other states, protects the identity of companies that make drugs used in executions. The lawyer of a death row inmate says not being able to verify the effectiveness of the drug violates his client's right "to be free from cruel and unusual punishment." 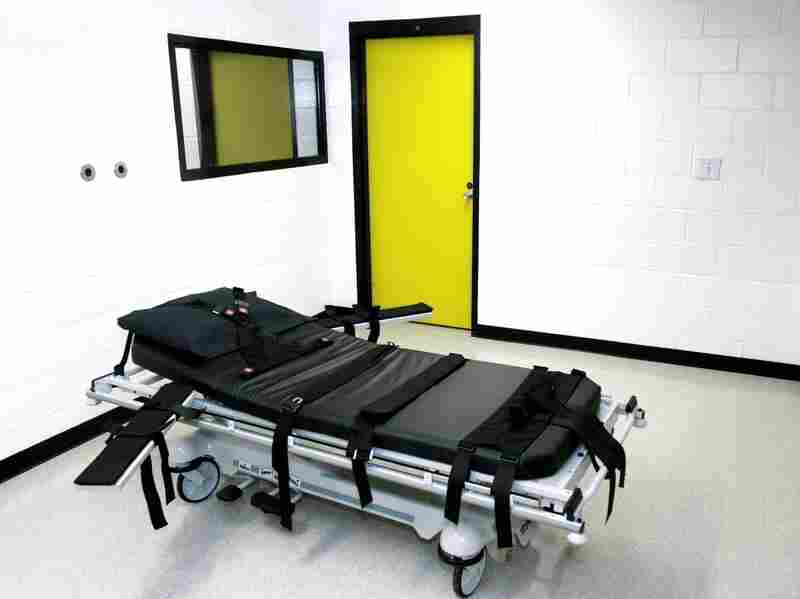 A new law in Georgia makes information about where the state got its supply of lethal injection drugs a secret. Ric Feld/AP hide caption 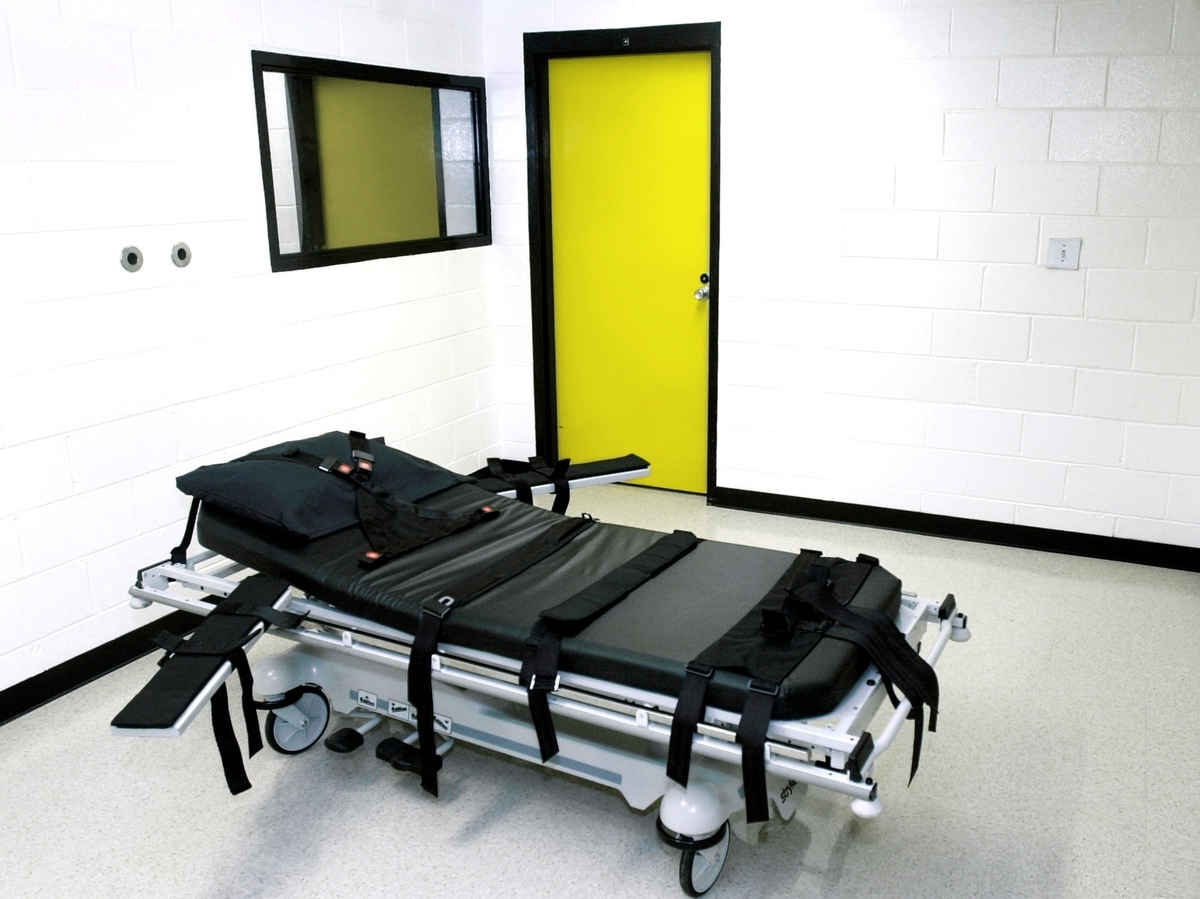 A new law in Georgia makes information about where the state got its supply of lethal injection drugs a secret.

Several states are dealing with a shortage of lethal injection drugs and have had problems getting enough to carry out executions. In Georgia, lawmakers passed a measure that makes information about where the state got its supply a secret.

The Lethal Injection Secrecy Act says that the identity of people or companies that manufacture, supply or prescribe drugs used in executions is a state secret. But attorneys for death row inmate Warren Lee Hill are challenging the state over whether that law is constitutional.

Hill is on death row for brutally killing another inmate in 1990. Twice this month, he was scheduled to die by lethal injection, but his attorney Brian Kammer says it's unclear whether the drug acquired for the execution would work properly.

Compounding pharmacies are largely unregulated. And the drugs could be expired or tainted, Kammer says, which could cause a problem during an execution. A state judge has blocked Hill's execution, saying the law allows the state to withhold information that is essential in determining the effectiveness of the drugs.

"Mr. Hill has a right to be free from cruel and unusual punishment," Kammer says. "In order to prove that, we need to have access to information about where the drug is coming from and how it's manufactured. And by blocking that information, even from court scrutiny, our argument is they're blocking us from the courthouse door."

The state attorney general would not comment on the ongoing case. But at a hearing in July, Assistant Attorney General Sabrina Graham said there's no evidence the drugs are substandard. There's a good reason for the state to protect manufacturers' identities, she says.

Death Row Inmate Fights For Right To Die In Oregon

Since 2010, when the only manufacturer of one of the drugs used in the process stopped making it, several states enacted secrecy laws. The next year, Georgia acquired some of its drugs from out of the country. But federal authorities seized the supply. The state then began using a new drug, pentobarbital, but it too is in short supply.

South Dakota has a secrecy law similar to Georgia's, but it hasn't been tested yet. Other state laws are being challenged. And recently, a federal appeals court ruled that the Food and Drug Administration was wrong to allow Arizona and other states to import a lethal injection drug from overseas.

States are having a tough time finding supplies, says Fordham University law professor Deborah Denno. But that doesn't mean officials should hide information about the process, she says.

"If, in fact, these drugs are not problematic, then Department of Corrections should have no concern about revealing what their sources are," Denno says.

In Georgia, Warren Lee Hill's execution is on hold until the judge can fully consider how much information the state can withhold.

And there's another big legal issue here: Hill has an IQ of around 70. The state's doctors have changed their minds and now agree that he is intellectually disabled. Whether or not the execution drug issue is resolved, Hill's attorneys say he should be exempt from the death penalty.