Accessibility links
As Summer Recess Looms, Congress Remains Inactive The last week before the long summer recess is usually crunchtime for Congress, but that hasn't been the case for the 113th. New York Times correspondent Jonathan Weisman joins Fresh Air's Terry Gross to discuss why this Congress has passed so few laws. 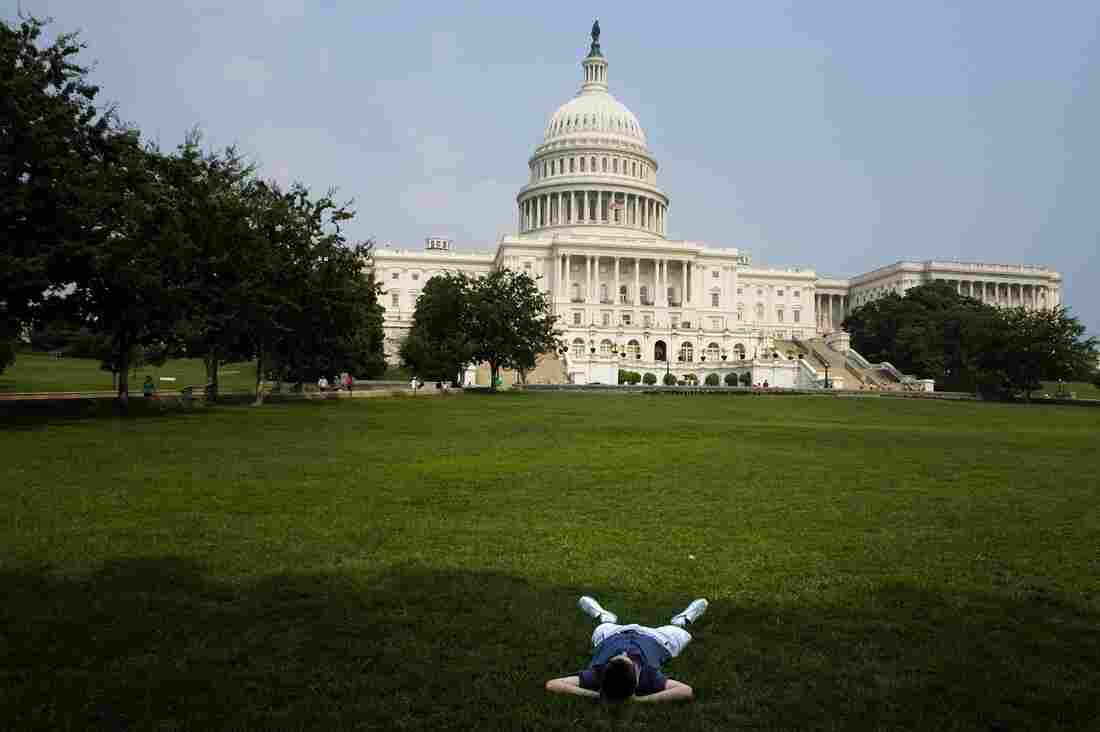 Jonathan Weisman writes that the last week before the long summer recess is usually crunchtime for Congress, but it's "a sleepy time for the underachieving 113th." Brendan Smialowski/Getty Images hide caption

Friday is the last day before the 113th Congress scatters for their summer recess. And what has it accomplished so far? Almost nothing, says New York Times congressional correspondent Jonathan Weisman. As he points out in a recent article:

"None of Congress's 12 annual spending bills have reached Mr. Obama's desk, and with the House and the Senate far apart on total spending levels, a government shutdown is possible on Oct. 1, when the current spending law expires.

"Once Congress returns on Sept. 9, lawmakers will have just nine legislative days until the current fiscal year ends and large swaths of the government would be forced to close."

Weisman joins Fresh Air's Terry Gross to discuss why this Congress has passed so few laws, and explain some of the conflicts between Republican lawmakers and President Obama.

On what Congress has accomplished so far this session

"[They've accomplished] almost nothing. This is a remarkable Congress, but the 113th Congress has passed about 13 public laws. By the end of this week, maybe there'll be a 14th ... with a final passage of a student loan bill. But right now their rate of passing laws is about half the 112th Congress' rate, and the 112th racked up fewer laws than any Congress since World War II. So we are really on pace to have one of the least productive, if not the least productive, Congresses in history."

On whether that unproductiveness is intentional

"It is. House Speaker John Boehner said a couple of weeks ago that the Congress should not be judged on the number of laws it passes, but the number of laws it repeals. Frankly, it isn't repealing any laws either. This is just a House of Representatives made up of quite a few people — quite a few Republicans — who just don't believe that they were sent to Washington to pass laws. That is somewhat contradictory, however, because you can be a conservative and pass laws as well. There are conservative laws. Frankly, this is just a dysfunctional Congress." 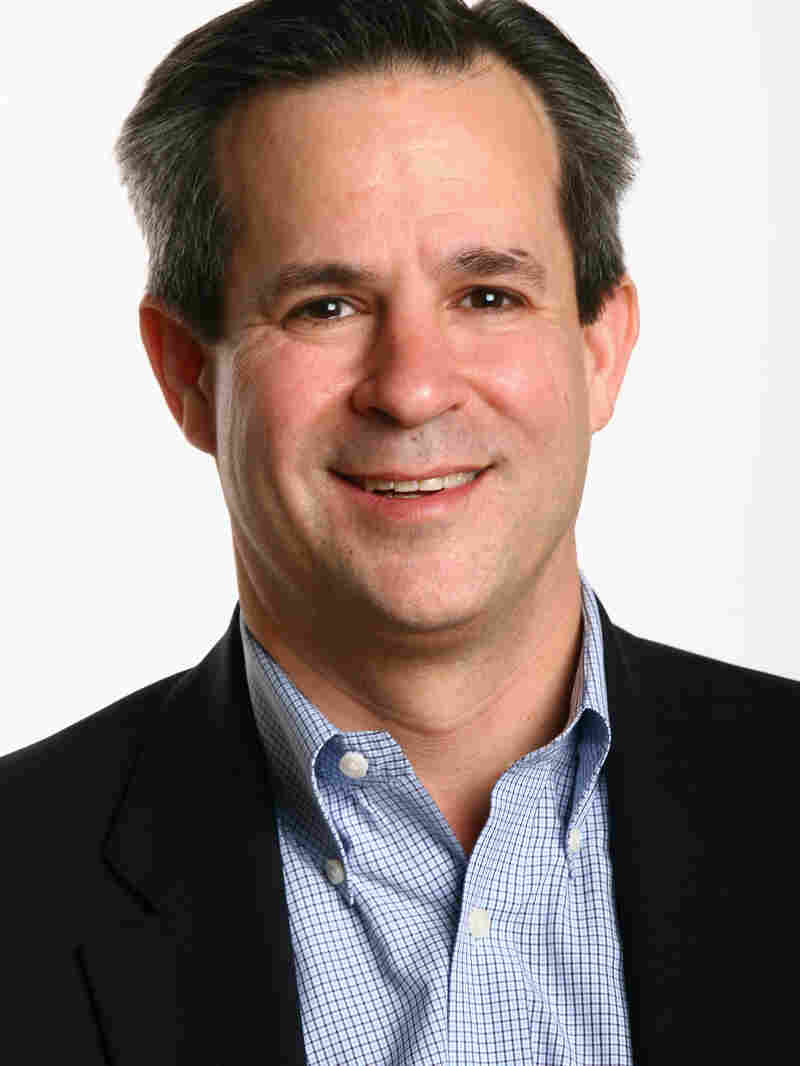 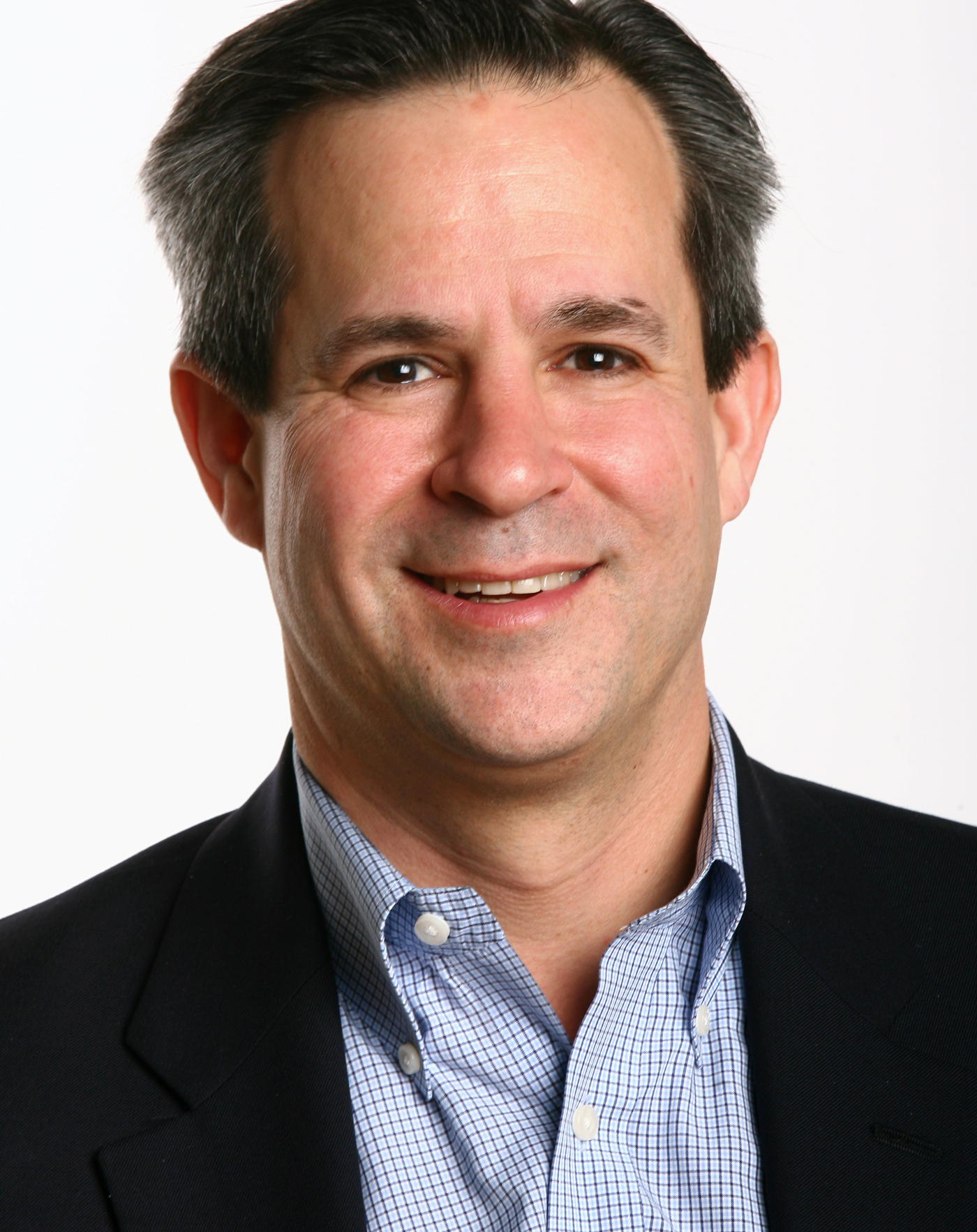 Jonathan Weisman is a congressional reporter for The New York Times.

On political theater in Congress

"Many [of the bills being proposed] are about streamlining regulations or stopping new regulations. A lot of them are also aimed at these scandals that the House has really been pursuing, kind of attacks on the IRS. [T]hey went down this road, initially — Republican leaders weren't ... investigating, investigating, investigating. They didn't want to reprise the imagery of the House during the latter Clinton years, which seemed to be consumed by investigations and impeachment. But the IRS scandal, this notion that the IRS was targeting conservative groups to silence them, this really took off in conservative circles. Even though a lot of evidence has come up that somewhat contradicts it, or expands the scope of what the IRS was trying to do. In conservative circles this is still a really big issue. And what you're seeing this week as really the last major acts of the House before a break that will take them all the way to Sept. 9 — Sept. 9! — is a way to stoke those fires. So when they go home for their break, these Republican House members can say, 'We are with you. We are present. We are going to stop government abuse that you have seen us lay out for you.' "

"They know what they're doing is rallying their base to keep them by their side. Right now Congress' approval rating is like 14 percent. That means that liberals don't like what Congress is doing; they don't like what the Republicans are doing. But it means also that a lot of conservatives don't like what Congress is doing either, and the Republicans want to get those conservatives at least on their side. It's no coincidence that this defund Obamacare movement right now is being led by Marco Rubio, who is a leading Republican name for the 2016 nomination, and by Ted Cruz, who is brand new to the Senate, brand new to elected office, who is also making noise about 2016. So you cannot separate this from the base politics that is early presidential running."

"It's going to be an ugly showdown. I think that we are gearing up towards two really bad junctures this fall. First, on Sept. 30 the government will run out of money for the next fiscal year unless the House and the Senate can come up with some kind of funding mechanism to keep the government open. And right now, the House and Senate are very far apart on how much money they want to allocate to the government, overall. Then comes the showdown over the debt ceiling. It is likely to come at the beginning of November, and right now the two parties are very, very far apart.

"They almost couldn't pass a hurricane relief bill. I don't know if you remember, but Republican members of Congress for the Northeast went on television and went to the House floor to denounce their fellow Republicans who they couldn't believe were holding up a disaster relief bill after a disaster of such magnitude. The Republican majority never really recovered from the showdown over [Hurricane] Sandy. ...

"That Sandy relief bill passed with a majority of Democrats voting for it and a minority of Republicans voting for it, and at that point conservatives in the House said, 'No more, you are not going to let that happen, Mr. Boehner. Mr. Boehner, you will only put bills on the floor that have the support of a majority of Republicans.' And once they made that demand he has not wavered from it. That's why we've had so many problems getting the House to even consider an immigration bill, because at this point a majority of Republicans will not support a comprehensive immigration bill. ... We really are not getting done things that are typically easy to get done."