Accessibility links
Rayland Baxter, Live In Concert He's traveled the world to find inspiration and written songs to reflect his observations along the way. Hear Baxter perform songs from his debut album as part of the 2013 Newport Folk Festival. 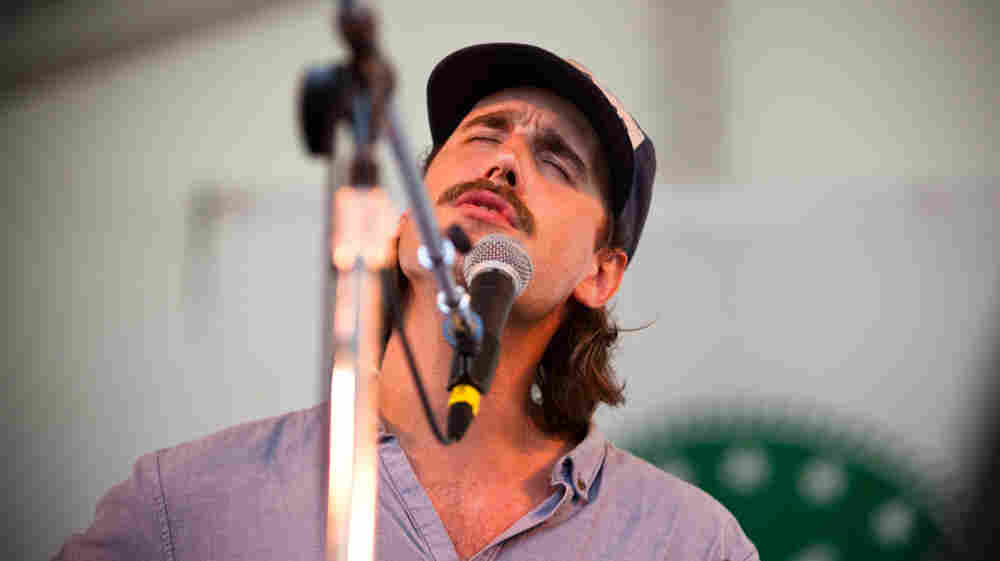 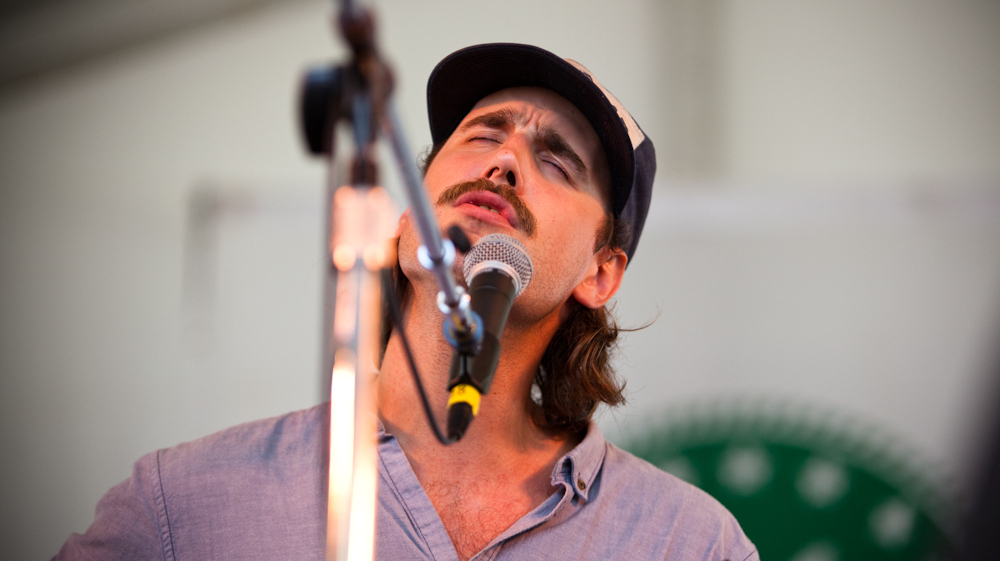 Nashville-bred singer-songwriter Rayland Baxter is your classic folk-rock rambler: He's traveled the world to find inspiration and written songs to reflect his observations along the way. Of course, when it comes to inspiration, it helps that Baxter's father — Bucky Baxter, who's played with Bob Dylan, Steve Earle and others — is a dynamite multi-instrumentalist and pedal-steel master who kept his son immersed in music.