Accessibility links
Cyclists Take Nighttime Ride Through Moscow's History Moscow is steeped in history and clogged with traffic. To appreciate the former and escape the latter, an overnight bicycle tour takes place every year. Thousands gather for the event, taking off at midnight and tuning into FM radio to hear historians and architects talk about sites along the route. 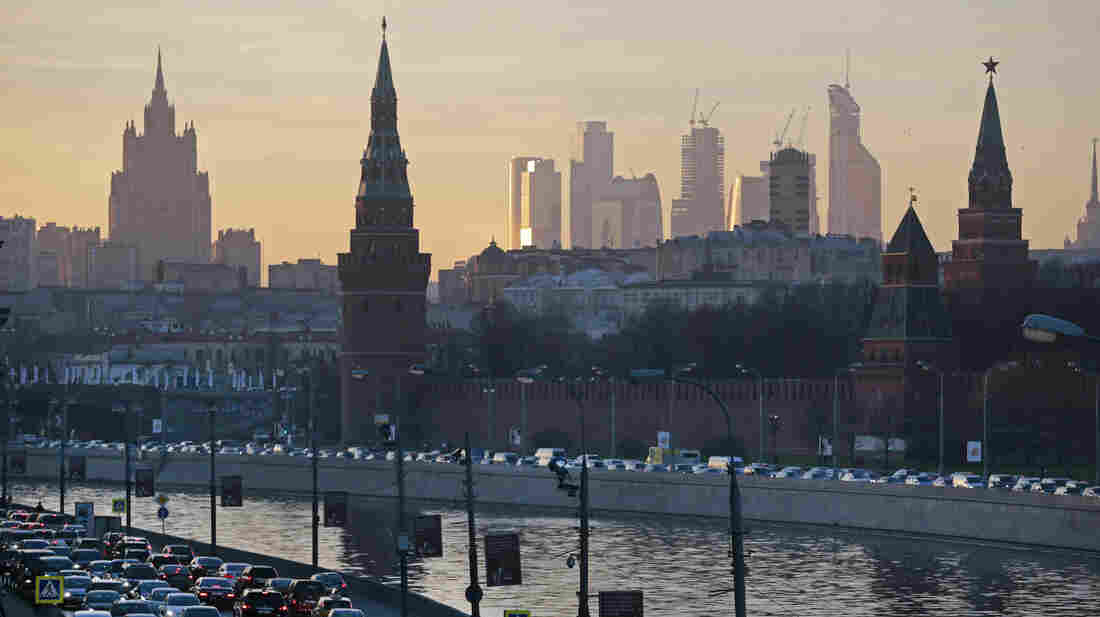 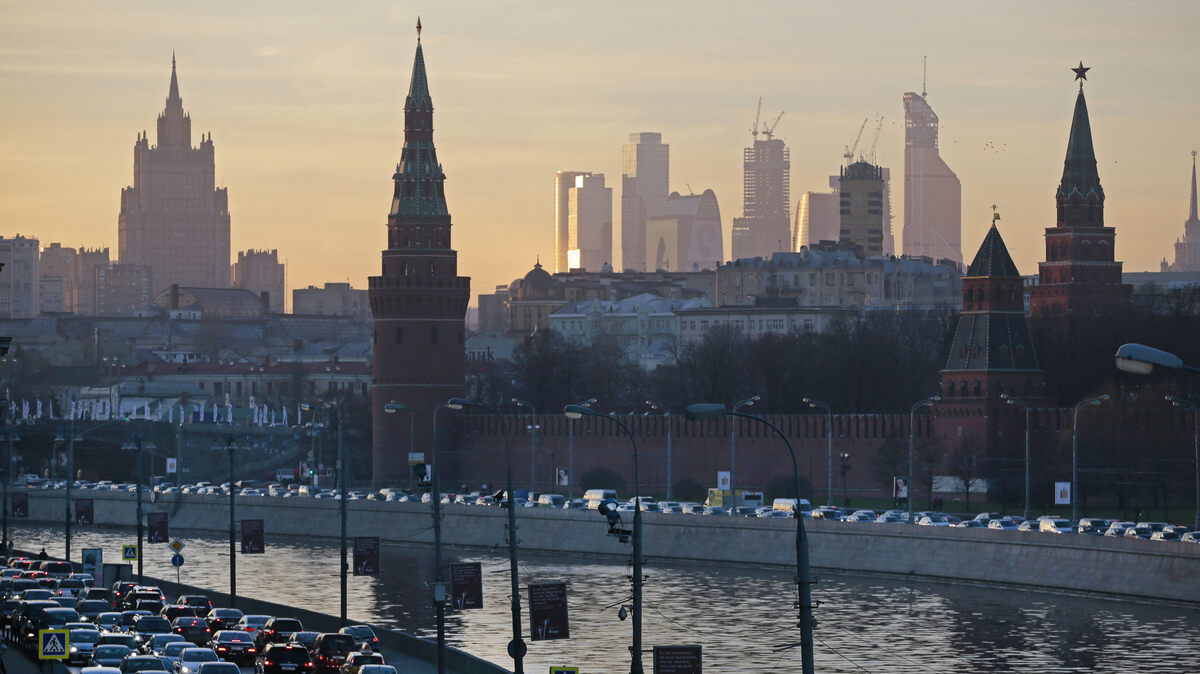 Cyclists honor Moscow's history while escaping the traffic during the annual Velonoch, or "Bike Night."

Moscow is a city steeped in history — and clogged with traffic. It's among the world's most congested centers, renowned for erratic drivers and dangerous roads.

In an effort to appreciate the history and avoid the gridlock, cyclists have been getting together since 2007 for an annual late-night tour to explore the capital by bike.

Thousands participated in this year's Velonoch, which translates to "Bike Night." Most were in their 20s and 30s. Some had tricked out their bikes for the occasion, weaving lights through their spokes or tying on balloons. Fat raindrops splatted against plastic ponchos. Smart riders carried thermoses of hot tea.

The free ride is the brainchild of Sergey Nikitin, who teaches urban history at Moscow's Higher School of Economics and has put together historical tours for more than a decade.

The cyclists use FM radio to hear historians and architects talk about sights along the route. Beginning at midnight and lasting until roughly 5 a.m., this year's ride wound through the south of the city, far from Red Square, and was dedicated to the Russian poet Vladimir Mayakovsky.

Here is a collection of images from the event: