Accessibility links
A Mother And Son Live, And Cope, With Mental Illness When she learned about last year's Newtown school shootings, Liza Long immediately thought of her own son. He has been diagnosed with multiple disorders and struggles with violent outbursts. The pair hope their story will help others better understand the needs of mentally ill young people. 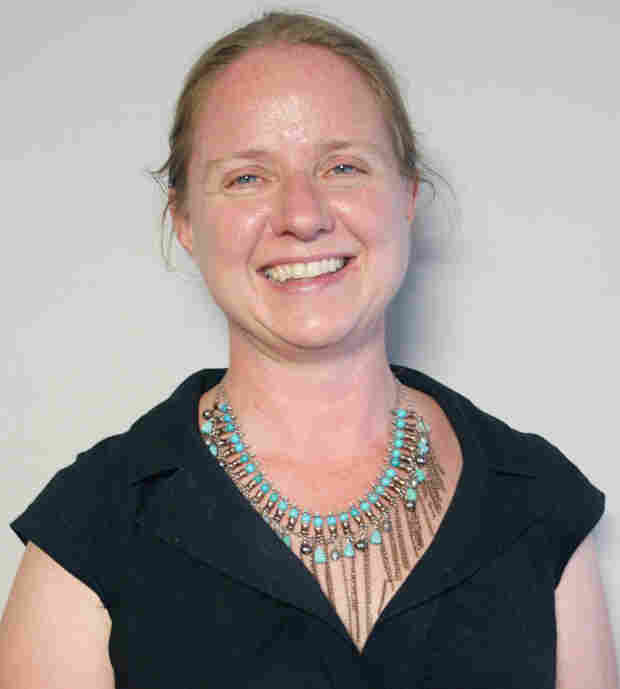 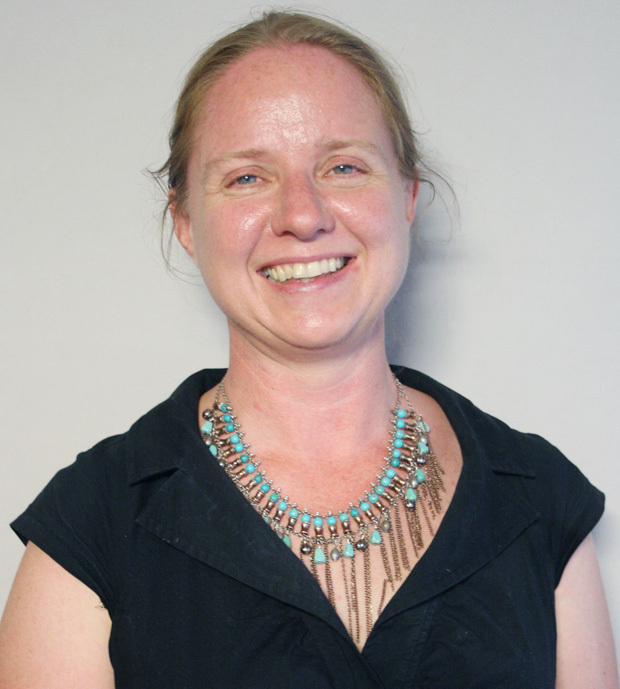 One day after the school shootings in Newtown, Conn., last December, Liza Long wrote a blog post urging the country to focus on treatment for the nation's mentally ill youth. In it, she shared the story of her own son, "Michael" (not his real name). "I live with a son who is mentally ill," she wrote for The Blue Review.

"I love my son. But he terrifies me. A few weeks ago, Michael pulled a knife and threatened to kill me and then himself after I asked him to return his overdue library books ...

"No one wants to send a 13-year old genius who loves Harry Potter and his snuggle animal collection to jail. But our society, with its stigma on mental illness and its broken healthcare system, does not provide us with other options."

Liza and Michael visited StoryCorps in Boise, Idaho, to have a conversation about her post. When asked if the story Liza wrote was true, Michael says, "It was fairly accurate."

Michael's memory of the incident is kind of blurry, he says, but he does remember much of it. "I didn't want to do it, but I didn't have control," he says.

When he gets that angry, "I don't exactly know what I feel," Michael explains. "My heart definitely is beating faster. Like, I'll be having a really great day and all of a [sudden] my body will decide, 'Hey, guess what? I'm going to ruin your perfect day for you.'

"It almost feels like there's some extraterrestrial being taking control of me and making me do all these crazy things," Michael continues. "I feel powerful, like I have control, and yet I don't."

The thing is, Michael says, "people can't actually understand what mental illness is if they don't either have a mental illness or have lived and been with someone who does. I mean, the only times I really get mad is if I feel like someone is trying to hurt me or disrupt my personal life."

"No, I actually don't like it. And yet there's not really anything I can do about it. It kind of makes me unlikable."

"Yeah, but my life still has some major problems," Michael answers. "They've diagnosed me with bipolar [disorder], intermittent explosive disorder, ADHD, oppositional defiant disorder. So on and so forth."

"Maybe new treatment that ends up completely curing the mental illness instead of just getting rid of the symptoms," he says.

"Would you want to be cured, though, or would you feel like you were a different person?" Liza asks.

"If I'm different and have to deal with these stupid rages, then I'd rather be cured," he says.

Michael is doing better on his new medications, Liza says, and is currently undergoing several therapies. Michael says reading is one of the things that makes him happy — that, and a book he's writing, called The Demi-Gods From Outer Space. "It's a mix between sci-fi and mythology," he says.

"Wow," says Liza. "Well, thank you. I really appreciate you taking time to talk to me. I had a lot of questions."

"Well, there's certainly other things I would rather be doing," Michael laughs. "Hopefully it will actually help."

"I am sharing this story because I am Adam Lanza's mother," Liza wrote in her blog post last year. "I am Dylan Klebold's and Eric Harris' mother. I am James Holmes' mother ... And these boys — and their mothers — need help."

You can find more information on mental illnesses at the American Academy Of Pediatrics and the National Alliance On Mental Illness.