Accessibility links
Charles Manson: Master Manipulator, Even As A Child More than four decades after the cult leader planned nine vicious murders, he is still part of American culture. Jeff Guinn's new biography digs through details of Manson's troubled childhood, with access to family members and photos never reported on before. 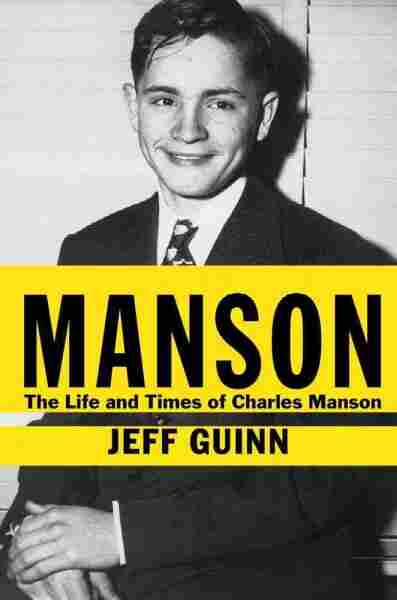 The Life and Times of Charles Manson

In the summer of 1969, all eyes were on Los Angeles, where nine people had been murdered. Among the dead was Sharon Tate, a movie star and wife of movie director Roman Polanski. Police said a cult called "The Family" was responsible.

The leader of The Family was the charismatic, ruthless and manipulative Charles Manson. America was captivated by him, and by the young women who, under his spell, had snuck into two houses in Los Angeles to murder people they had never met. The trial was nationally broadcast, and Manson became a household name.

More than four decades after the murders, Manson is still a fascination for many, though much about his life remains murky. Writer Jeff Guinn has spent many years digging into Manson's past, getting access to family members and photos never reported on before. His new biography is called Manson: The Life And Times of Charles Manson.

Even from an early age, Manson gave signals of trouble ahead, Guinn tells Jacki Lyden, host of weekends on All Things Considered. A cousin of Manson's told Guinn, "There was never anything happy about him. Never anything good about him."

On how young Charles Manson resembled the man he would become

"It was amazing how the patterns of his later life were evident right away. Six years old first grade he's talking the girls in his class into beating up boys he doesn't like. Then when the principal comes to ask Charlie, 'Why did you do that?' Charlie's response is, 'It wasn't me; they were doing what they wanted. You can't blame me for that.' The exact same defense he uses all those years later in the Tate-LaBianca trial."

On the truth about Manson's mother

"Manson has lied about everything in his childhood, every opportunity that he's had, and no one's ever really challenged him on it, though the record was there if you wanted to look far enough. He always claimed he was the child of an unwed teenage prostitute who tried to sell her baby once for a pitcher of beer. 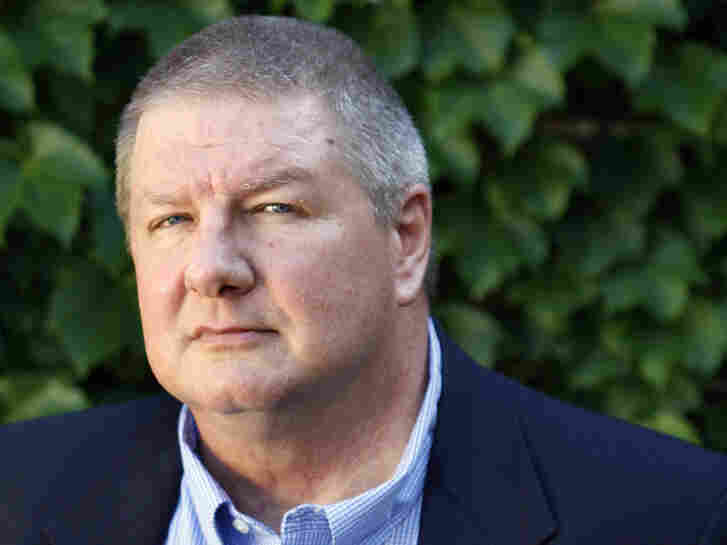 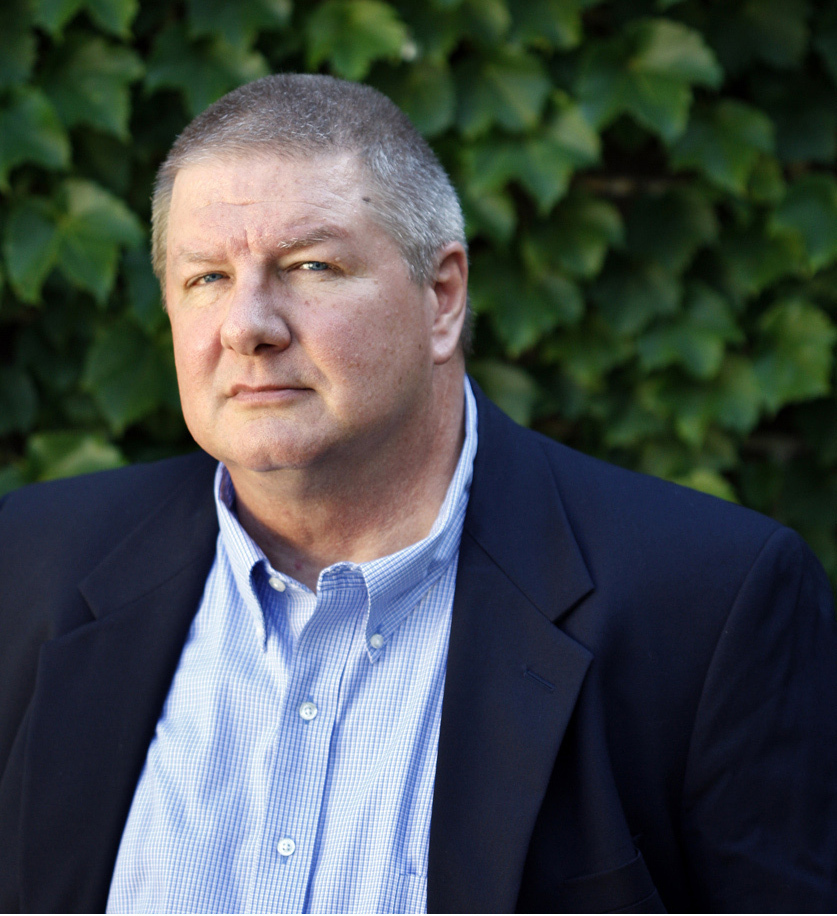 Jeff Guinn's previous books include The Last Gunfight and Go Down Together: The True Untold Story of Bonnie & Clyde.

"In no way is that true. His mother was an incompetent robber who went to prison when Charlie was 5 for a couple years for a spectacularly bungled attempted robbery. But there is no record anywhere that she was ever a prostitute, ever arrested. Thanks to finding Charlie's sister, we now know the mother's side. She tried desperately to help him, to keep him in school. She loved him and to the end of her life, her heart ached for things he did."

On how Manson learned to manipulate people in prison

"The Dale Carnegie courses [on leadership and self-improvement] are being taught to prisoners to help them adjust to the outside world. Later in life and in his trial, in his testimony, you hear people say over and over, 'Oh, it was like he could read my mind. He came and talked to me, and it was like he was immediately the friend I'd wanted and had never had.' Every line he used, almost word for word, comes from a Dale Carnegie textbook in a class, How to Win Friends and Influence People [1936]."

On Manson's desire to become a music sensation

"Charlie Manson had nothing that would make you notice him as a musician. He had great personality, he had charisma, but in a recording studio where the music has to carry you, it wasn't there."

On Manson's place in American consciousness

"I think Charlie would be modestly remembered but mostly forgotten now if he'd been executed, as was his original sentence. But the California courts overturned the death penalty."

Read an excerpt of Manson