Accessibility links
Finding Redemption In The Karaoke Bar Rob Sheffield had his life pulled out from him 16 years ago when his wife died suddenly of a pulmonary embolism. He overcame his grief through singing karaoke, and tells about it in his new book, "Turn Around Bright Eyes: The Rituals of Love and Karaoke." 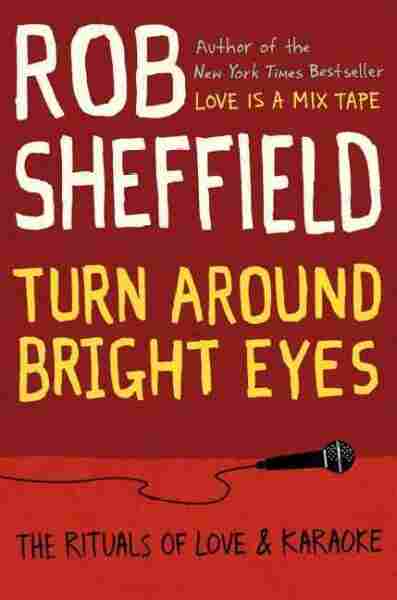 The Rituals of Love & Karaoke

Sixteen years ago, Rob Sheffield had everything going for him. He was young, ambitious, working as a music critic in Charlottesville, Va., and married to the woman he thought he'd spend the rest of his life with.

All that changed suddenly when his wife died of a pulmonary embolism. Sheffield was a widow and not yet 30 years old.

There were many factors that helped him dig himself out of the deep depression that followed: moving to a new city, the simple passage of time. But the most unexpected antidote for his grief came in the form of karaoke.

Rob Sheffield's new memoir is aptly titled Turn Around Bright Eyes: The Rituals of Love and Karaoke — the title quotes from the much-karaoked song "Total Eclipse of the Heart."

It may sound tongue-in-cheek, but Sheffield is not being ironic. Despite his self-professed, less-than-stellar singing voice, karaoke really did help him get over his grief and move on with his life.

"I was at a dark point in my life," he tells Weekend Edition Sunday host Rachel Martin. "I was by myself in a big city and feeling alone a lot of the time. Karaoke forced me to actually go out and leave my apartment, and make noise, which does not come naturally to me, especially when, like me, you have a completely terrible voice."

Karaoke even helped him meet his now-wife, he says. "I sort of got fascinated with her at the same time I was getting fascinated with karaoke," he says. "For me, getting crazy about this girl became part of the karaoke experience."

Are you ever too old to sing karaoke? 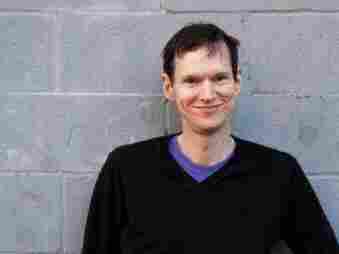 Rob Sheffield is a music journalist for Rolling Stone. His previous books include Love is a Mix Tape and Talking to Girls About Duran Duran. Griffin Lotz/Courtesy HarperCollins hide caption 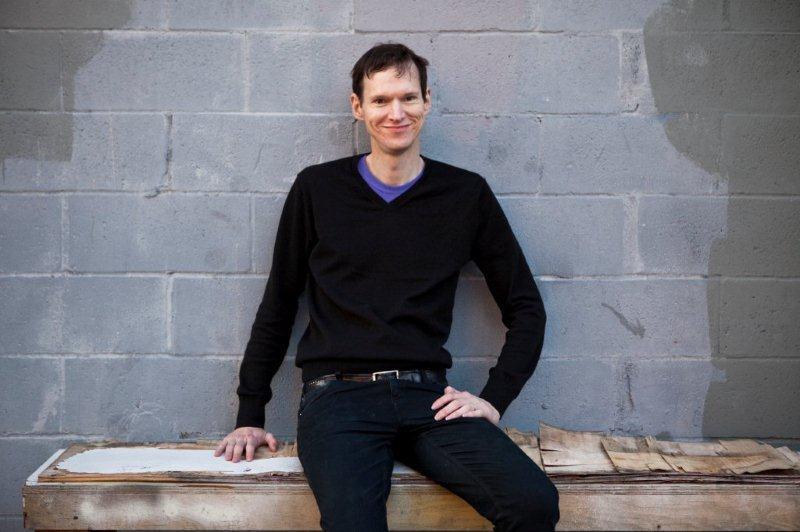 Rob Sheffield is a music journalist for Rolling Stone. His previous books include Love is a Mix Tape and Talking to Girls About Duran Duran.

"One of my favorite places to do karaoke is down in Florida where my parents have a place in Ft. Myers, in an age-qualified community. They have their Wednesday night karaoke night, and my goodness, they're all doing Eddie Arnold, Dean Martin, Frank Sinatra and they are taking it really, really seriously. Something that I love about karaoke is that it's not youth-fixated the way so much of music culture can be. It's something that you could do when you were a little kid, you could do when you're an old person and you can do in between."

Do you and your wife know each other's karaoke canon?

"We always try to throw some surprises in to the mix. It's weird for me how music and memory are so entwined because when you go in for a night of karaoke you find yourself really flipping through the pages of your past and reliving these past moments ... It really shakes up your emotions in a way you can't necessarily plan on."

"Sometimes there's a singer whose voice fits yours. For me, Neil Diamond. I had always been a Neil Diamond fan. It was only when I started singing his songs that I realized that he was my vocal doppleganger."

We should be clear: It's not that you sound like Neil Diamond.

No! In my dreams!

Read an excerpt of Turn Around Bright Eyes