Accessibility links
Violinist Amanda Shires Picks Up The Pieces Shires has had a rough year: First she was sidelined by a broken finger, then her 150-year-old violin was broken while she looked on. She discusses her recovery and her new album, Down Fell The Doves. 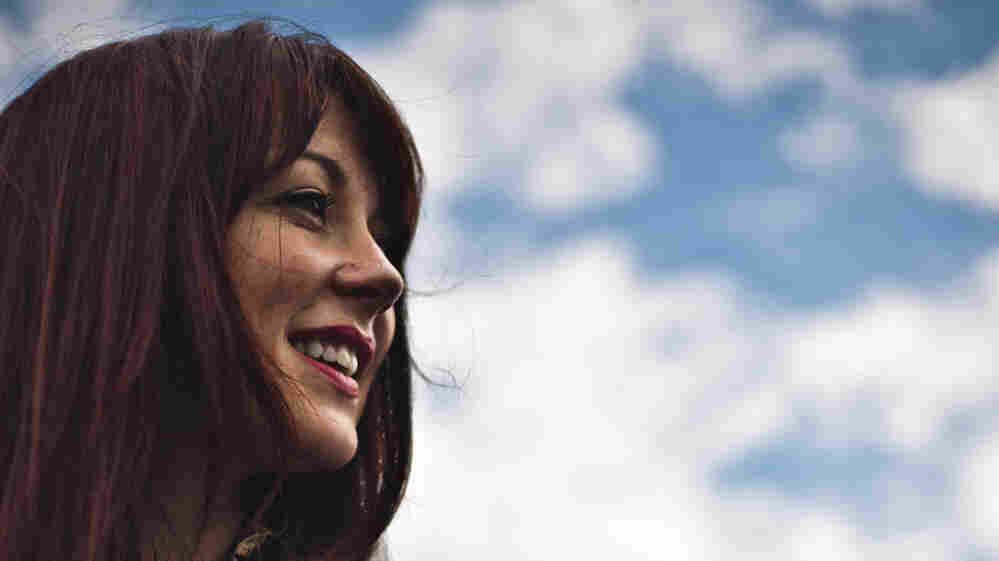 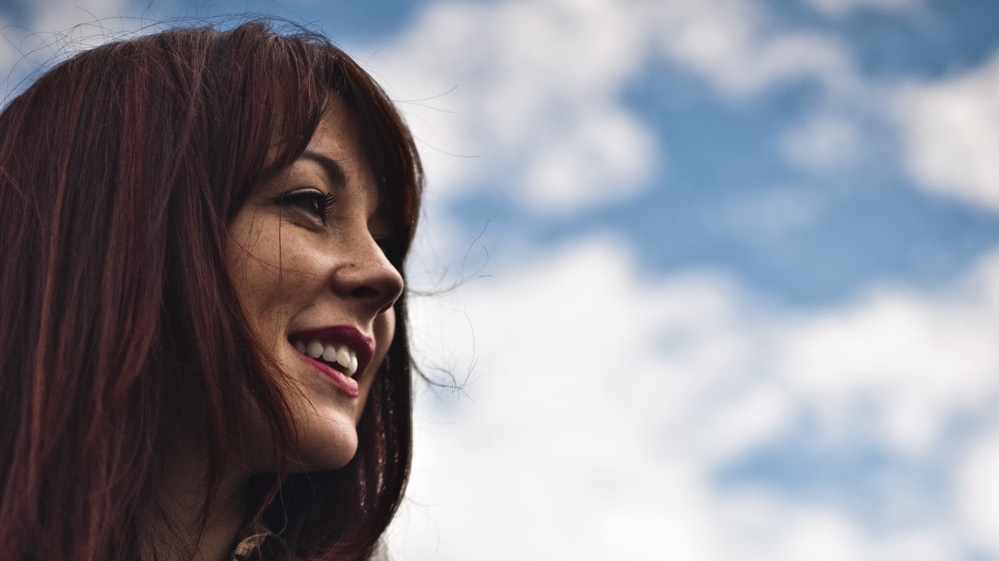 Amanda Shires' new album is called Down Fell the Doves.

Jimmy Collins/Courtesy of the artist

When country violinist Amanda Shires goes on tour, she meets a lot of interesting people. Once after a show in Tampa, Florida, a fellow calling himself Tiger Bill handed her a mysterious bag — whose contents, he said, would make her "bulletproof."

"And I opened it and looked inside of it," Shires recalls. "And it was whiskers and claws and teeth and fur."

Shires could have used a little protection during the run-up to her latest album, Down Fell The Doves. In the months before starting work on the record, she had broken a finger, ended a long-term relationship and watched as a cherished instrument — her 150-year-old fiddle, with which she had toured for 15 years — was destroyed in an onstage accident.

Shires discusses her challenging year and the dark, frank music that came out of it with NPR's Jacki Lyden. Click the audio link to hear their conversation.