Accessibility links
Former Child Trafficking Victim Now Mentors Others NPR's Rachel Martin talks with Sheila White, who was trafficked into sex work as a teenager. White shares her experience of sexual exploitation, the challenges she faced, and her current work as an advocate for victims. 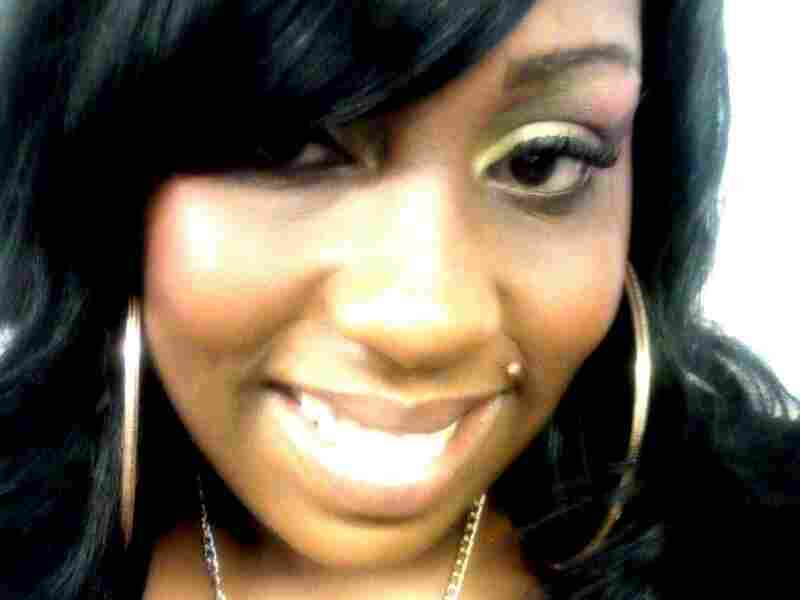 Sheila White ultimately worked through her trauma with the help of a case manager, who helped her understand exploitation. Sheila White/ hide caption 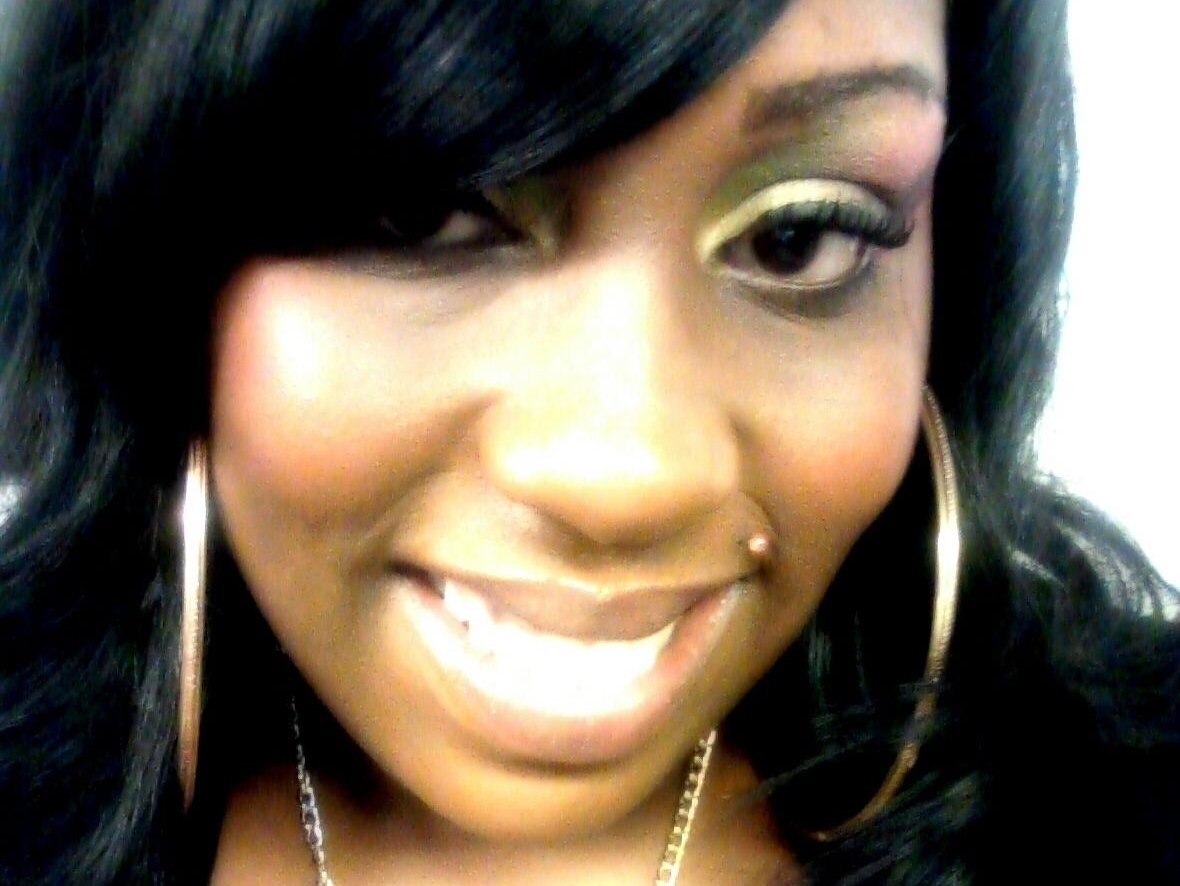 Sheila White ultimately worked through her trauma with the help of a case manager, who helped her understand exploitation.

Growing up there was a lot of domestic violence in my household, a lot of things that were directly impacting me at a young age. And when I got into foster care there really wasn't any outlets to kind of like talk about my trauma or ... any of the things things that I've been through.

Sheila White grew up in a troubled home. She was abused and ended up in foster care as a teenager. Not long after that, feeling low and confused, she met a man who soon became her pimp.

During the years she was forced into sex work, White was exposed to extreme violence. But, she explains, some victims have a hard time leaving their exploiters.

"As awful as the situation may be, there are needs that are being met," White says. "If a girl is ... homeless, if she doesn't have nowhere to go, and she doesn't have clothes or food or shelter, or if ultimately, if she doesn't feel loved, those are the things that her exploiter is giving her. And he's the only thing that's consistent in her life."

After several arrests, the court ordered White to work with Girls Education and Mentoring Services (GEMS), or go to jail. Since then, she has turned her life around, and she now works with GEMS to help other victims of sex trafficking escape and rebuild their lives.

The FBI recently led a nationwide sting that rescued more than 100 girls from child sex trafficking. The FBI contends that many of these children are trafficked through sites like Backpage, an online marketplace that NBC News dubbed "the current Craigslist for prostitution ads in the United States."

Do you think online classified sites that advertise "adult" services should be shut down, even though the FBI says they help track down sex criminals? Tell us on Weekend Edition's Facebook page or in the comment section below.