Accessibility links
Jason Isbell, Live In Concert Jason Isbell was once one of Drive-By Truckers' great songwriting weapons. Hear him perform as part of the 2013 Newport Folk Festival. 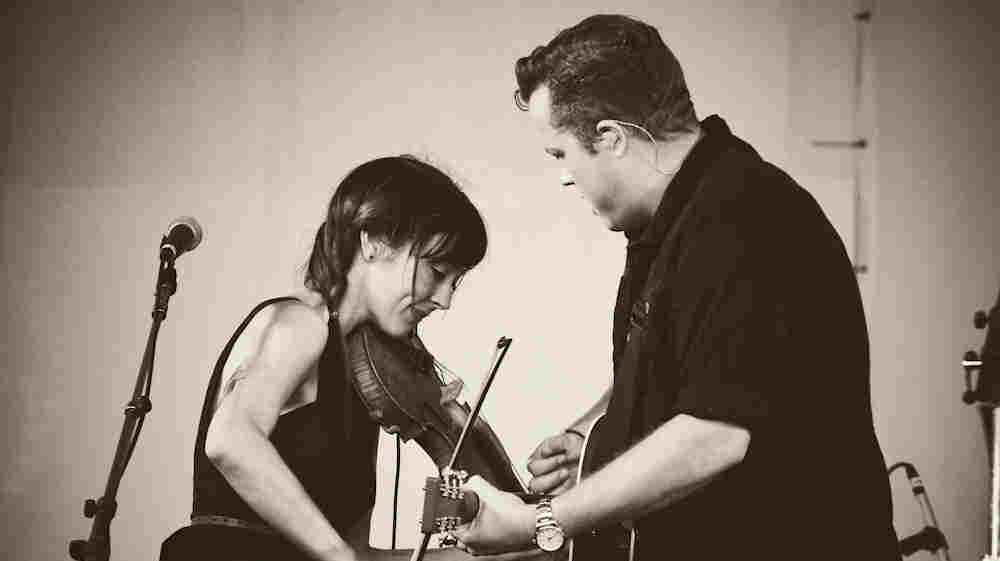 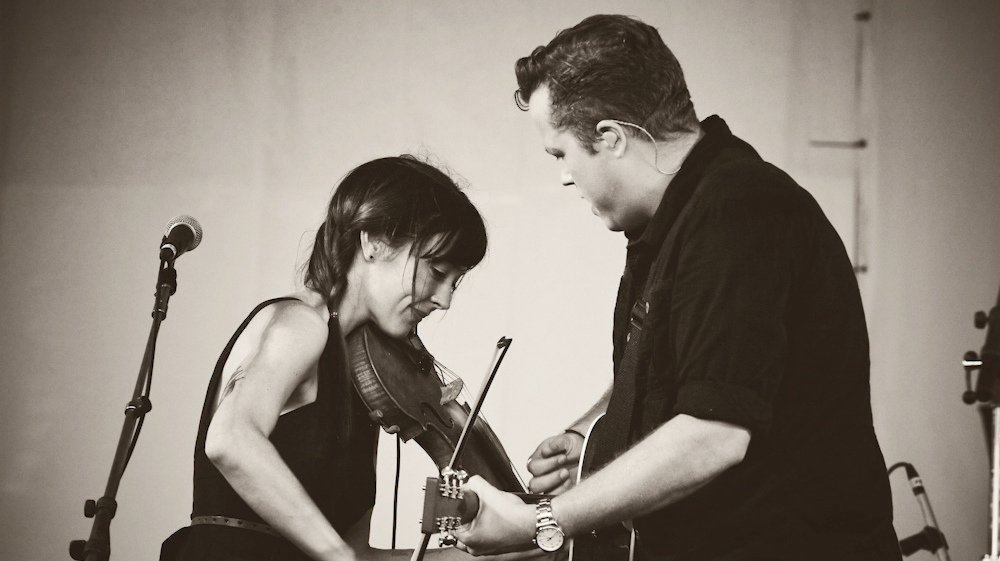 Jason Isbell was once one of Drive-By Truckers' great songwriting weapons — he wrote the jaw-dropping "Outfit," among others — until his career spiraled into substance abuse and he left the band. As it so often does, sobriety has served Isbell well: The Alabama singer-songwriter just released the powerful and profound Southeastern, which candidly addresses his hard fall and hopeful rise.